What’s next for 3D Sonic?

2017 was a big year for Sonic, with the release of Sonic Mania and Sonic Forces. Mania was a critically acclaimed return-to-form for 2D Sonic; a love letter to the franchise perfect for fans of Sonic’s Genesis glory days. Meanwhile, Sonic Forces was a lukewarm entry in the 3D Sonic subseries, with uninspired level design, a poorly written story, and an overall lack of content. This has fans wondering– what’s next for 3D Sonic? There’s more faith in the 2D entries right now, and not a lot of fans have confidence in the direction the modern entries are heading in. 3D Sonic games have always been a mixed bag, but Sonic Team can capitalize on its small victories throughout the last two decades to make something successful.

The Sonic Adventure games are clunky, especially by today’s standards. But, the Adventure games have some solid DNA that could be extracted and applied to a new Sonic game. For example, the Sonic campaigns in Adventure and Adventure 2 were able to successfully blend speed and exploration. More recent 3D Sonic entries, like Generations and Unleashed, focused way more on speed, earning them the label of “boost-to-win” games. The levels in those games are fun, as well, but there is very little in the way of exploration. The Adventure levels had great pacing, and the designers weren’t afraid to occasionally slow it down. 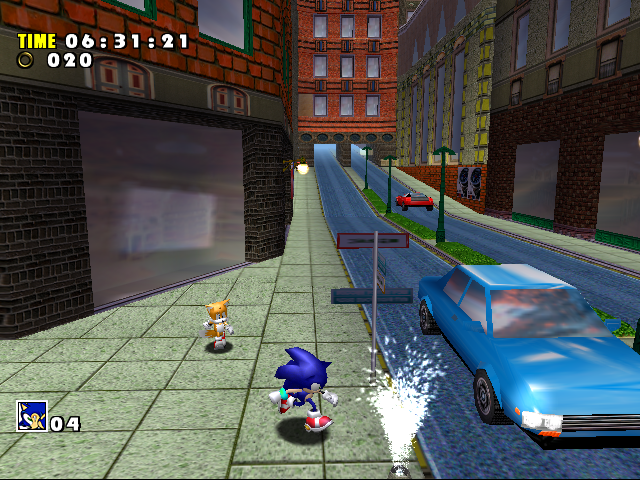 The length of the Adventure levels is perfect for 3D Sonic. Levels in Sonic Forces rarely lasted more than two minutes, which is unacceptable when there are only thirty stages in the game – many of which take place in repeat locations. Levels in the Adventure games take 3-5 minutes, which is just long enough to feel satisfying, but still fast-paced.

The tone of Adventure’s plot is also something I feel the next 3D Sonic game should shoot for. Later games, like Shadow the Hedgehog, Sonic ‘06, and the storybook games, took themselves way too seriously, and it lost some of the charm that flow through the Adventure games. Then, later entries like Sonic Colors, Generations, and Lost World made the story too much of a joke, with cheesy dialogue and cringe-worthy character interactions. The lightheartedness of the Adventure games is the exact tone 3D Sonic should strive for; a perfect balance between seriousness and fun.

Even though Sonic Unleashed and Generations are referred to as “boost-to-win” games, that doesn’t mean their level design is bad. In fact, some of my favorite levels in Sonic history come from the Modern Sonic levels from Unleashed and Generations. These games succeed because of the focus on flow and momentum. Too often Sonic games completely halt your momentum. In a series that’s all about speed, many of the 3D Sonic games feature poorly placed obstacles and enemies that bring Sonic to a screeching stop. The best moments in Sonic are the ones that make you feel unstoppable, and hurdles like these completely ruin that sensation. However, Generations and Unleashed’s day levels try to keep you constantly moving. 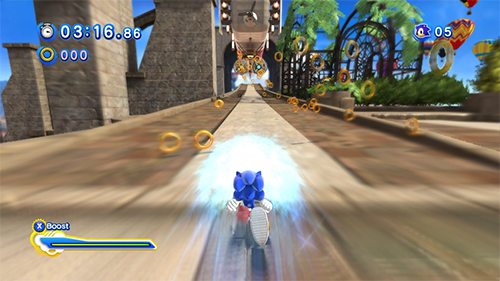 If Sonic Team can harness that sense of speed and momentum, they could create a solid set of levels. Additionally, branching paths add to the replayability of the levels in Generations and Unleashed, something Forces sorely lacked.

Unleashed and Generations also improved the homing attack. In the Adventure games, it was always difficult to tell where Sonic would fly off to if you tried to home onto an enemy. The lock-on system in the more modern entries fixed that, and that gameplay should carry over to the next main Sonic game.

Sometimes Sonic Team feels the need to pad the length of their games. They do this by shoehorning in mediocre gameplay types that detract from the overall experience, like the Werehog or the Big the Cat fishing levels. If these mechanics were stripped away, we’d be left with a shorter, but better experience. I don’t think fans would necessarily mind a short game, as long as the content included was high quality.

Honestly, making a Sonic Adventure remake would be a great place for Sonic Team to start. It could reconnect the development team with what made 3D Sonic special, and it could inspire and inform the development process for future projects. 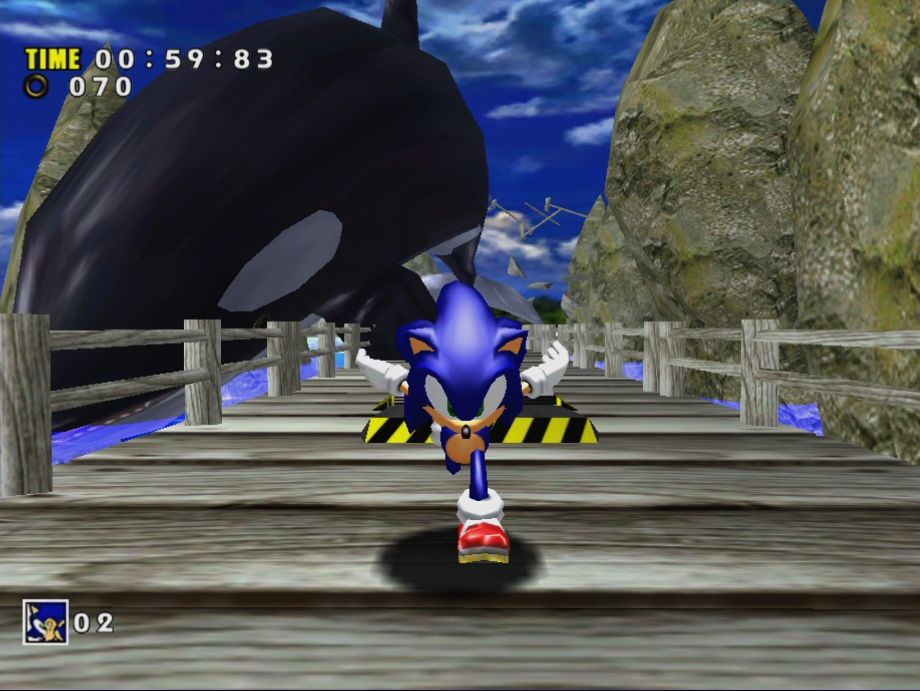 There’s no perfect recipe for a 3D Sonic game, but Adventure-style level design and story with the gameplay improvements made in newer entries like Sonic Generations and Unleashed probably sounds pretty appealing to most Sonic fans. But, it would probably make most Modern Sonic fans pretty happy. If Sonic Team goes a different route, I just hope they bring back Crush 40 to do the soundtrack.