Killer Queen Black, a port of the indie arcade game Killer Queen, was announced for the Switch at E3 2018. The game was announced to release physically as well as digitally back then; however, the game’s August 2019 placeholder date seems more and more unsure as this month moves along with no new information. 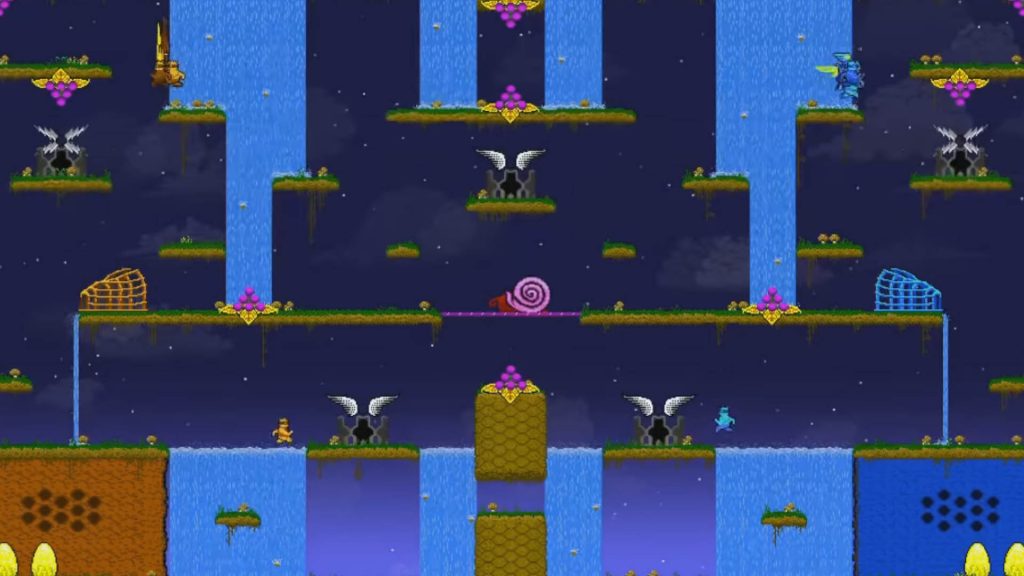 It now appears that Amazon is cancelling pre-orders for the physical edition, according to a thread on Reddit. Whatever this means for the game is unclear at this point, but hopefully we’ll get an update from the developers soon about the state of the title.