The stories of game collecting are filled with many twists of fortune and fate, and it’s often the most mundane that somehow end up as the most remarkable. Case in point — a man in his mid-30s went into local Seattle game trading establishment Pink Gorilla with a paper sack full of NES games he was looking to sell. Co-owner Cody Spencer filed through the largely unremarkable stack of games, “bored out of [his] mind,” before getting to the bottom of the pile — where there lay a gray-cartridge Nintendo World Championship copy, valued at $13,000. 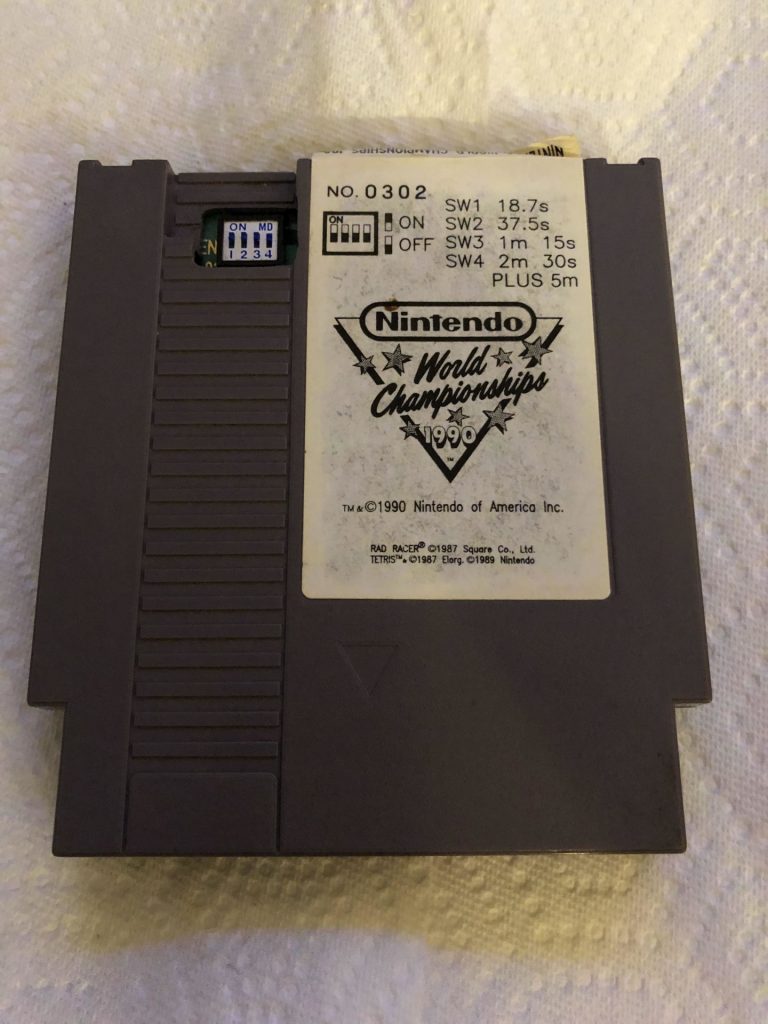 After initial skepticism, Spencer and fellow co-owner Kelsey Lewin confirmed the cartridge’s authenticity. The seller apparently had no idea as to the cartridge’s value, and couldn’t offer an explanation as to where it had come from. Regardless, he was offered the sale value of $13,000 straight up, which he took after a moment of stunned disbelief. Pink Gorilla ended up selling the cartridge within 24 hours, a quick turnaround intended to help preserve and protect the game by putting it into the safe hands of a collector.

You can read the full story on Ars Technica. The details are quite interesting, so I recommend the read if you have the time.