Weep before the face of God – Garfield Kart: Furious Racing is coming to Switch

When I was 18 – 18 years old, I saw for the first time in my life… a vision of clarity. I saw a game, a licensed kart racing game that, though simple as it seemed, changed me… changed my being, changed who I am… made me who I am… enlightened me.

This game, Garfield Kart, the game was new… no more than maybe a month and a half since inception, since — since coming into existence — and there it was before me, on the Steam store front, I saw it — a kart-racing game… what was it called?

This game, this… idea, was originally released in 2013, and now… now a sequel has been announced, for the Nintendo Switch. A sequel, or a remaster…? It’s difficult to say for sure. We can glean the basest elements from the press release — 3 game modes, 16 circuits, 8 characters — and yet, there is so much more waiting. What secrets lie within this hallowed bit of code? What wonders might it contain? 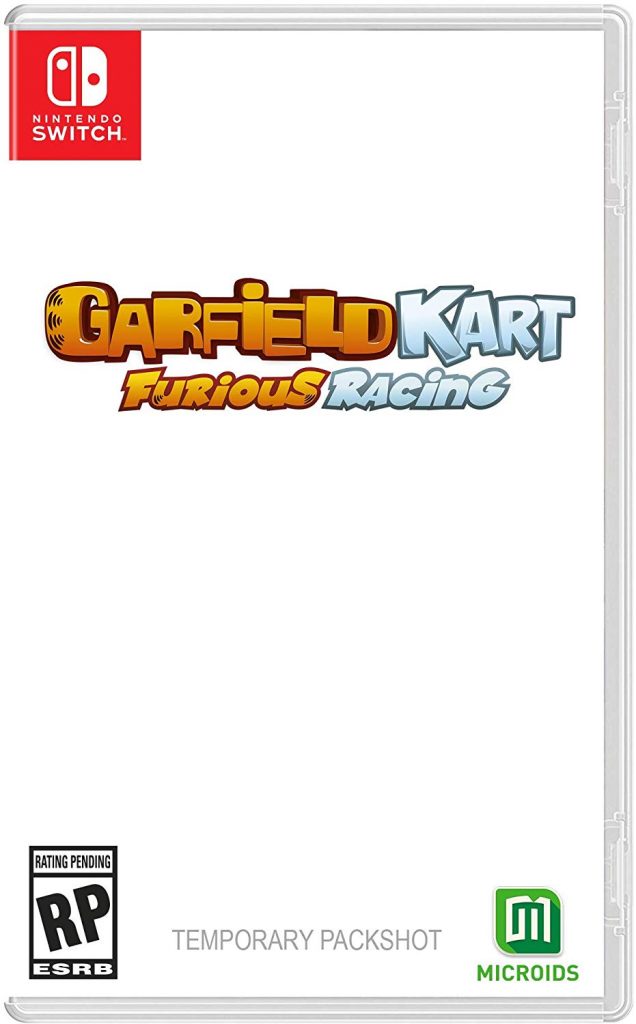 Alas, like any deity, its true nature remains enigmatic, and we can only postulate theories, mere conjecture as to the meaning within. All we can know for absolute certain is its price point, $29.99, and its release date… November 5th. Very curious. Mere days before Hideo Kojima’s Death Stranding. Of course, such a paltry display of kitsch cannot hope to compare with the artistry that is the Lasagna Cat racing karts against his fellow racers, a profound metaphor for nigh-everything in existence. I weep at the thought.

Pre-order your very own copy of Garfield Kart: Furious Racing on Amazon today. 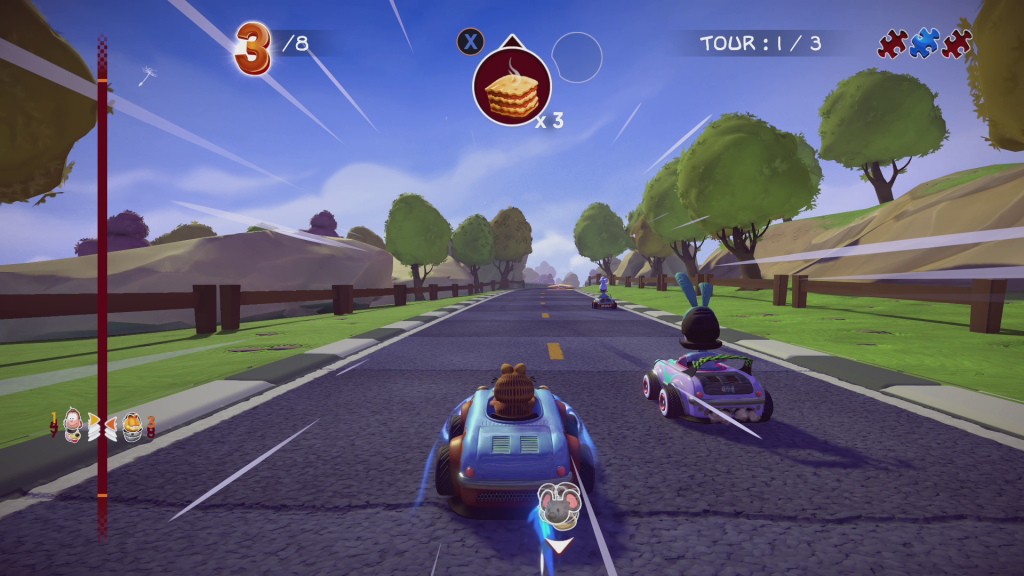