The time has come for Nintendo to divulge its Earnings Release for the fiscal quarter spanning April through June of 2019, and there are a few interesting tidbits to explore.

Despite only two first party releases hitting during that window, Labo VR and Super Mario Maker 2, the latter seems to have more than made up for it. Despite releasing on June 28th, a matter of days before the June 30th cut-off point, it had already shifted 2.42 million units. That number includes both physical and digital sales. 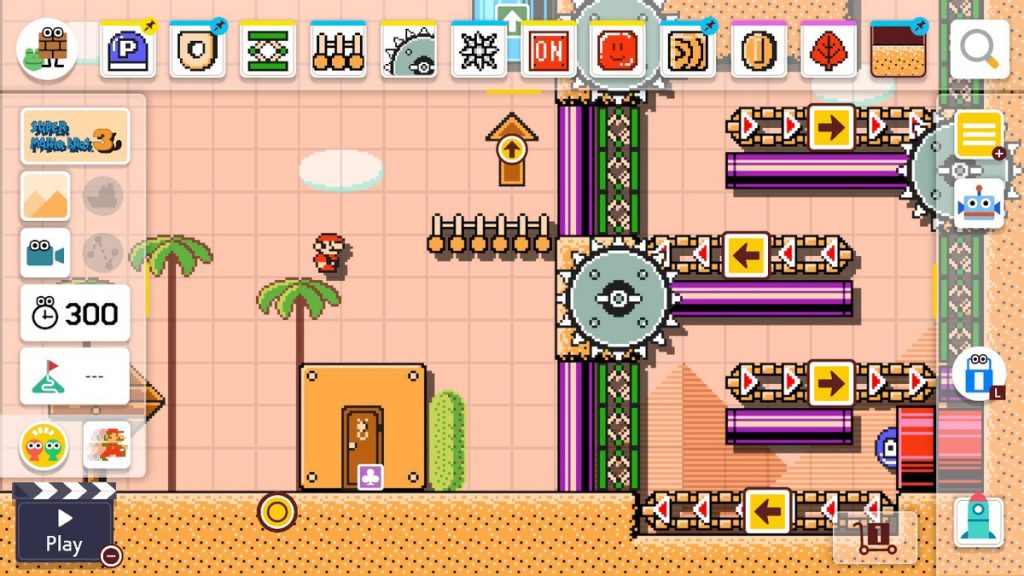 Of course other games peformed well too, despite being older, such as the mainstay that is Mario Kart 8 Deluxe shifting yet another 1.2 million units within the three month period, bringing the total up to 17.89 million units since launch.

The 3DS, meanwhile, continues its steady decline as the system is effectively shuttered, with hardware sales down 44.9% with just 0.2 million units sold, while 3DS software sales are down 49.7%.

Nintendo’s next report should come in towards the end of October, as the company sums up what happened within the first 6 months of the 2019 fiscal year, and we’ll be sure to bring you all the latest as it comes in.