Toys”R”Us to return with two new stores this November

In late 2018, Toys”R”Us Inc. sold its assets to investors seeking to revive the brand, which eventually lead to the formation of TRU Kids Inc.. After a trial run earlier this year of pop-up experiences in other retailers, Bloomberg reported that the group would be opening independent stores once again just last month, and now we have official confirmation.

As relayed by ANBMedia, TRU Kids will be partnering with the experiential retailer b8ta for a joint venture to bring two Toys”R”Us stores to the United States. The first two will take up approximately 6,500 square feet, and will open in The Galleria in Houston, Texas and Westfield Garden State Plaza in Paramus, New Jersey this November. 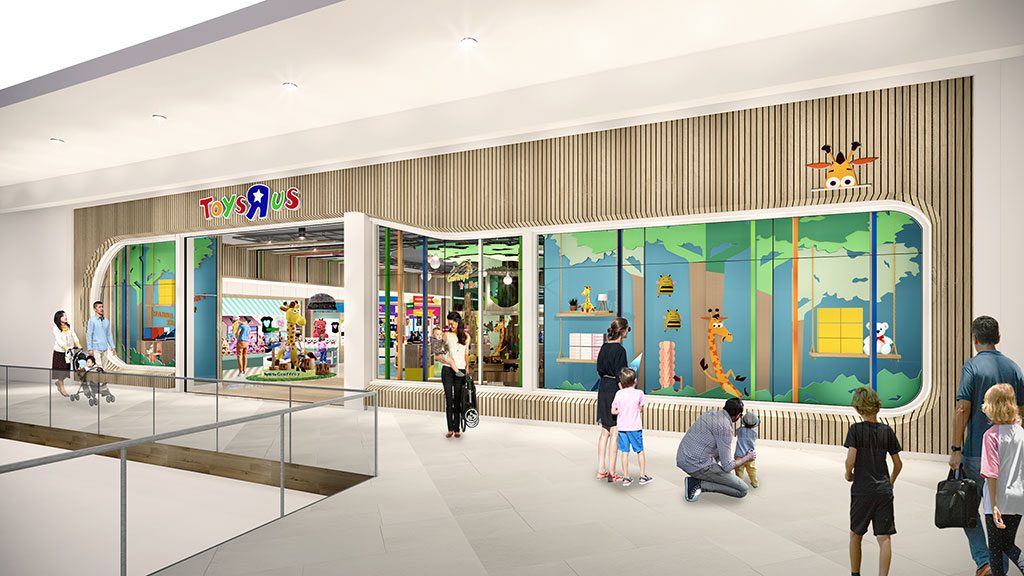 Unlike many of the old Toys”R”Us stores, the new locations will be “in high traffic locations and mostly in mall locations”, according to Phillip Raub, Co-Founder & President of b8ta. The companies also plan to make it a more interactive experience for customers.

While only the two stores will be opened for the 2019 holiday season, it is being viewed as a format test before “rolling out substantially more stores in 2020 that will be larger and closer to 10,000 square feet”.

It also confirmed that there’ll be more products available online, but the company is not yet ready to share details.

Finally, the new company will be opening job fairs in regions that were affected by store closures if Toys”R”Us returns to those areas, with the hope of hiring ex-employees.

More details are promised on the return of Toys”R”Us over the coming months.