It’s starting to feel like with waves of Pokémon Doll plushes — a dedicated line of extra cute versions of favorite pocket monsters — there’s bound to be some surprising ‘mon picks along the way. When last I wrote about some new offerings coming to Centers in Japan, it was the odd addition of Scolipede that stood out. In pointing that out we were met with a squadron of Scolipede supporters, and more power to each and every one of you. This time around though, we’ve got a new contender: 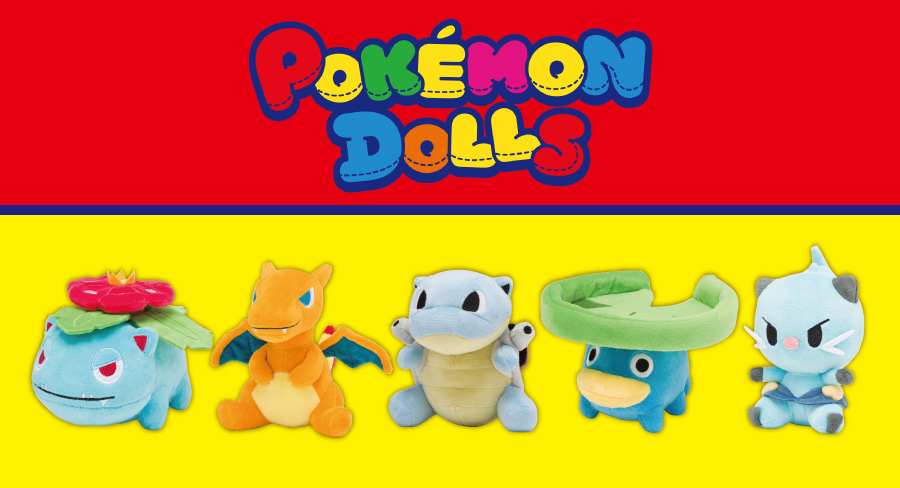 After all, it doesn’t get much more iconic and popular than starters, especially the Kanto three of Venusaur, Charizard, and Blastoise. Along with them we have Dewott, another (mid-stage) starter and… Lotad? Like, why… Is this in response to Ludicolo’s Oscar-worthy turn in Detective Pikachu? Maybe it’s a precursor to a Let’s Go! Lotad announcement, sure to please fans. Who knew a Water- and Grass-type could set the world on Fire… 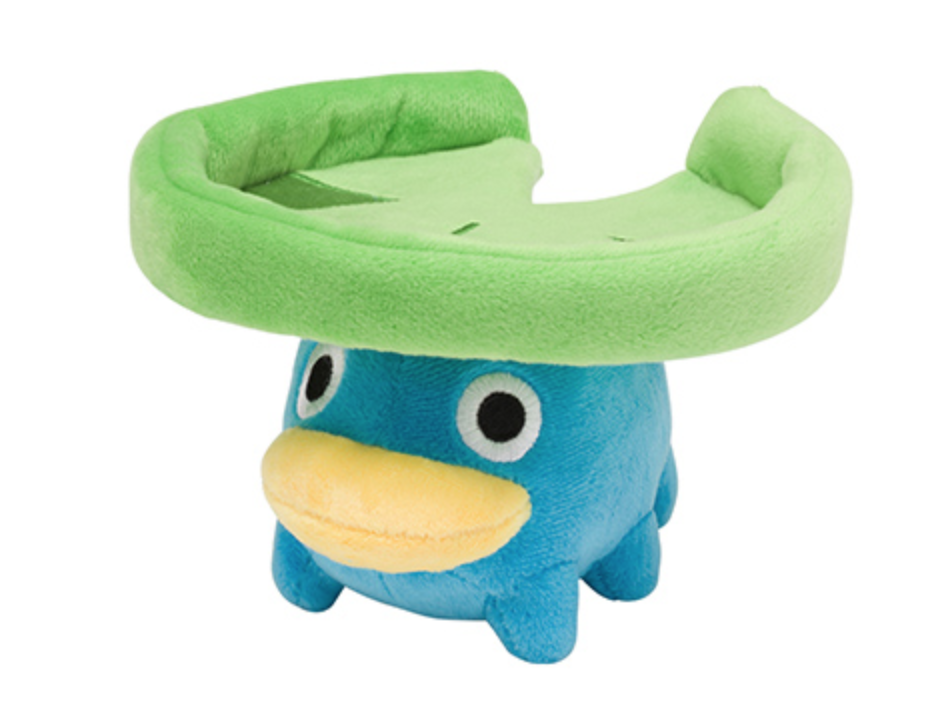 No matter the reason, Lotad and the rest will be arriving in Pokémon Centers on July 20th. These plushes have a tendency to make their way to the US online shop, so be on the lookout for an update in the coming months. For now, you can check out the Japanese Pokémon Center page to view the newest Poké Doll additions to this collection.