Paris’ Japan Expo has come to a close, and during the convention Nintendo France gave plenty of attention to Fire Emblem: Three Houses via a live demonstration of the game and the attendance of some key staff members. As part of that, an interview was held with the game’s directors Toshiyuki Kusakihara and Genki Yokota that has since been translated and formatted courtesy of FE fansite Serenes Forest.

The directors reminded that this is the first home console Fire Emblem since the Wii’s Radiant Dawn in 2008. Development has been assisted by Koei Tecmo, who were a natural fit for the title both due to their own history with strategy games and their previous work on Fire Emblem Warriors. They’d even handpicked staff who liked Fire Emblem to ensure the project would go as smoothly as it did. All the design work is still coming from Intelligent Systems though, with Koei Tecmo handling programming. 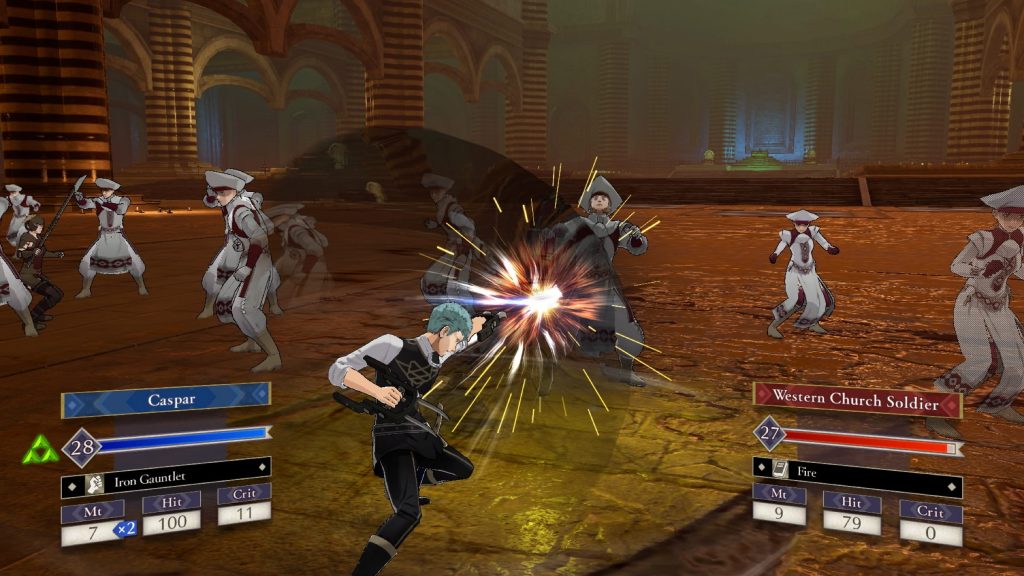 With the last, new Fire Emblem being the 3DS’ Fates (Shadows of Valentia having been a remake), the directors wanted to elaborate on the evolution of that game’s My Castle feature and how it lead to Three Houses’ Monastery. While they felt My Castle was interesting due to its customization, they wanted the Monastery to be a part of Three Houses’ world by design and achieve a greater scope in how characters live and interact there.

As My Castle housed online features in Fates, Three Houses’ own online elements were detailed. Global Activity will let you see what other players chose in a particular instance, such as seeing what percentage of other players instructed a student a certain way when you make that decision yourself. You’ll also be able to send characters as Exchange Students to another player’s Monastery. There they can sell items to them or be deployed in battle.

The last online feature, Lost Spirits, sounds the most interesting. During optional battles, tiles might house a Lost Spirit, letting you know where someone else playing the game ran into trouble. By clearing these you can gain bonus rewards and make yourself look good all at once. Keep in mind some of the terms and names for these may change for the US localization.

Another interesting bit of info here is that the series’ Weapon Triangle will be absent by default in Three Houses. While it isn’t leaving the series as a whole any time soon (just look at Heroes), they felt it wasn’t a good fit for this game as it would potentially restrict players’ choices when it came to developing students. They did state, though, that certain skills can be gained that will give weapons those familiar advantages. 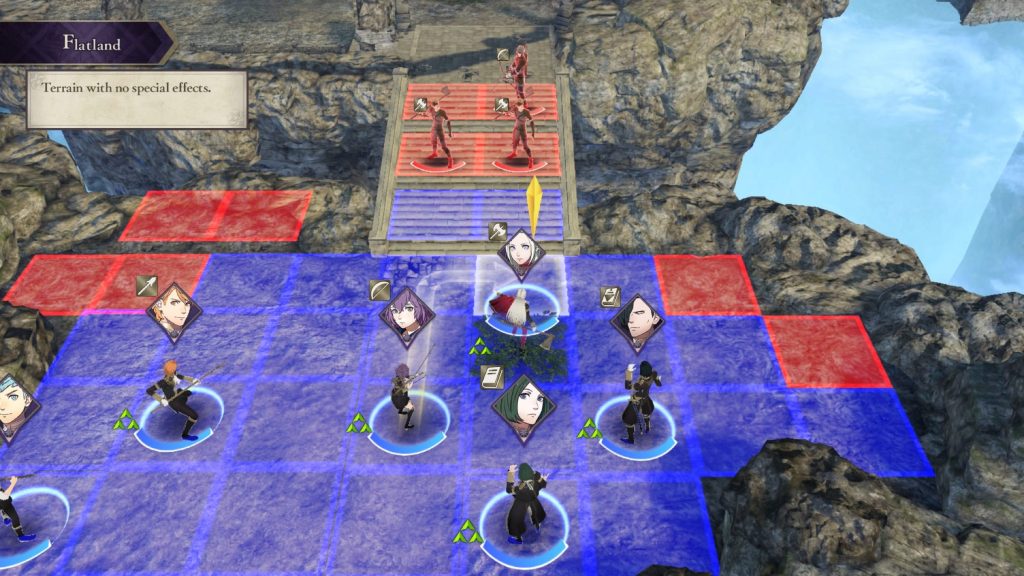 Hardware improvements in developing for Switch were also discussed. The increased processing power is being used to show battalions of troops during maps, a feature that’s been shown since the first gameplay trailer. There will also be more text and information on display due to the HD screen and increased screen size. That will also allow them to add supplementary information from a story perspective, such as character backstories.

We’ve known about the amiibo Gazebo since E3, and during this interview they stated that scanning in Fire Emblem characters will unlock music for optional battles hailing from the characters’ games of origin. Each Fire Emblem character amiibo, whether from Smash or the dedicated FE line, should be compatible in this way. Last but not least, it was stated that a single story path (that is, one of the Three Houses) took over 80 hours to complete. They stated that’s including dialogue and cutscenes, and that with all three paths the game is offering that it could take more than 200 hours. 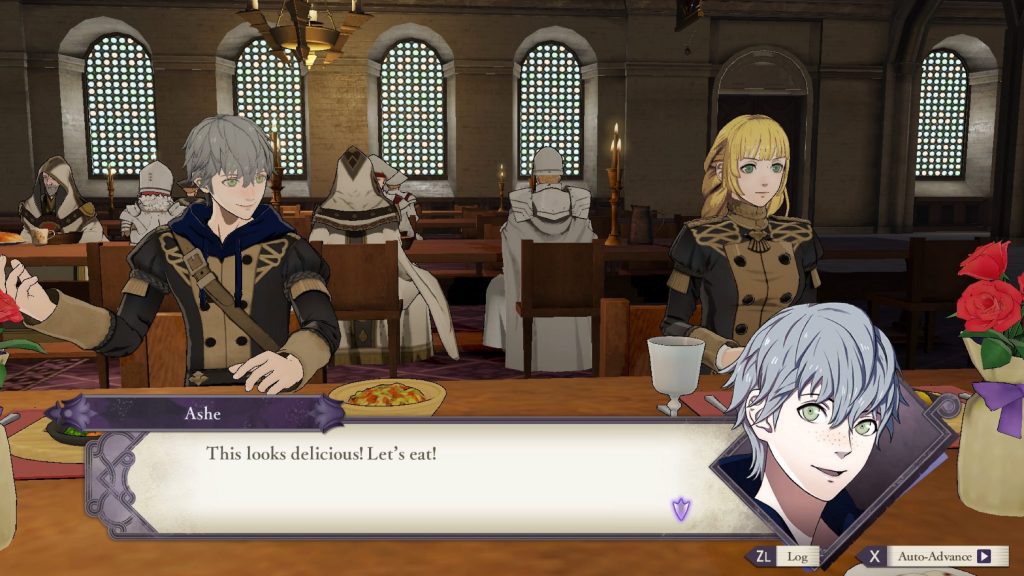 You can look forward to getting started on those hours in less than a month, with Fire Emblem Three Houses releasing on July 26th.