With all the new info and the new trailer we’ve gotten for the upcoming mobile Pokémon Masters, it’s easy to start getting excited. And with a planned release date for this summer, it goes without saying that we all want to know as much as we can before it comes out… which really shouldn’t be too long from now.

Luckily, even though we’ve gotten some bits and pieces from Twitter updates since the Pokémon Masters Direct, we’ve now got an entire website to look towards!

As it stands, the Pokémon Masters website doesn’t offer all the info on the game that we might be looking for; some of the sections on the navigation are even entirely grayed out, with the pages titled Systems and Battles unavailable to visit. However, pages like Story, Trainers & Pokémon, and Videos are all up and running for our exploratory pleasure.

The Story page gives us exactly what we might expect from it: a rundown of the plot points that make up the mobile game. Taking place in the Pasio region, you’ll play as one of two protagonist characters and their trusted Pikachu partner, forming what’s known as a sync pair. Together, you’ll compete in 3-on-3 team battles with other sync pairs. 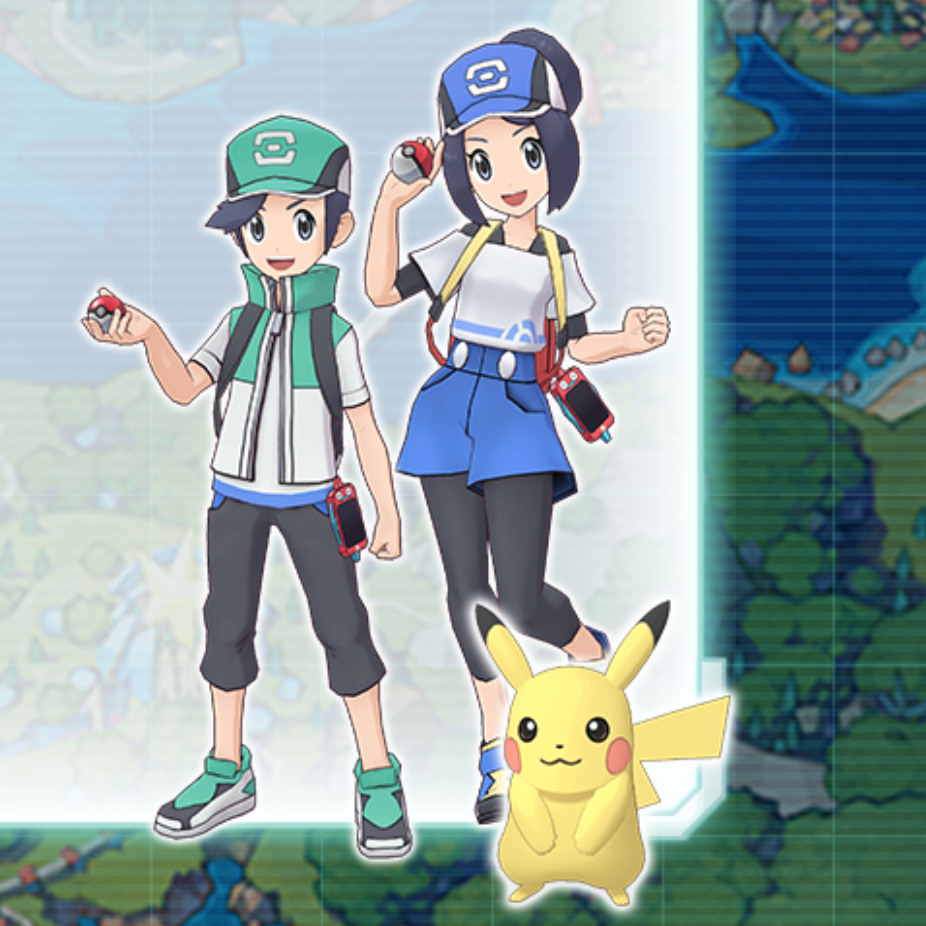 The ultimate goal is to qualify for the PML — The Pokémon Masters League. In order to do so, you’ll travel around Pasio in order to obtain five badges from PML Leaders that you’ll need in order to participate in the PML.

The Trainers & Pokémon page is also pretty self-explanatory if you’re familiar with the general idea of Pokémon Masters. This page gives us a rundown of the different sync pairs that you’ll find throughout the game, and while it’s somewhat comprehensive at the moment, I do expect to see it be updated with even more sync pairs later down the line. As of right now, the ones featured here are as follows:

It’s clear that there’s a fairly good variety of characters and Pokémon from the different main series games and regions, even just in this small selection of pairs. And alongside official artwork from the game, you can read up a bit about each character and see what games they’ve made appearances in already.

With a few more additions, it seems like Pokémon Masters might give us the most comprehensive list of character Trainers in one game we’ve ever had! 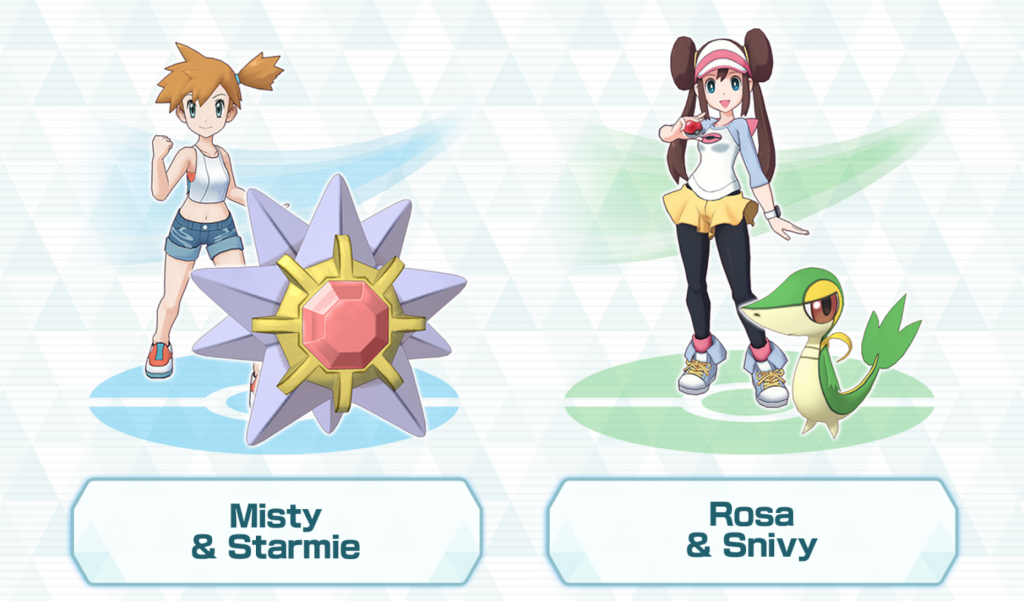 Lastly, on the Videos page, you can find the animated trailer video for the game, as well as the entire Pokémon Masters presentation video from June 27th. I suspect more videos will be added later!

For right now, it seems that the new site is sticking to information that’s already been announced. However, it’s not hard to imagine that as the game’s release gets closer, more details will be added accordingly. For now, you can make sure to follow Pokémon Masters on Twitter, Facebook, YouTube, and Instagram, all of which are linked directly on the site!

And stay tuned for more news about Pokémon Masters!