Luigi’s Mansion 3 was one of the more exciting titles I had the opportunity to play at E3 this year. While it remained mostly true to its past two titles, the new mechanics definitely made it feel like a brand new game. We already know that we should expect the game to release sometime this year, but Nintendo has been pretty vague on exactly when that might be. Luckily, while we wait for Luigi’s latest adventure to drop, Nintendo is drip-feeding us some new tidbits on what to expect from the title. 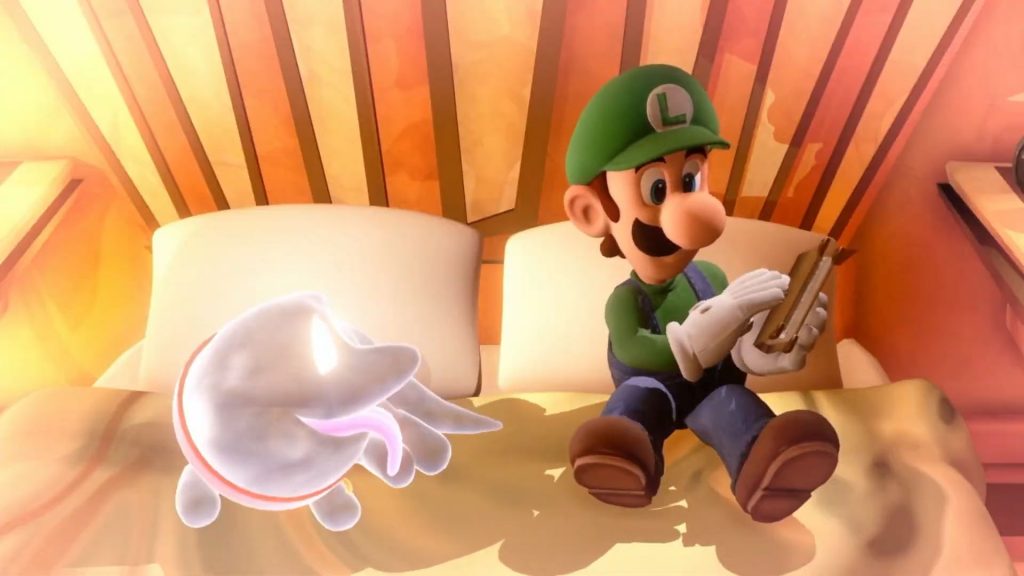 In a recent interview with GameSpot, Luigi’s Mansion 3’s producer, Kensuke Tanabe, and supervisor Yoshihito Ikebata, confirmed that the Hotel in the game will feature a total of 17 floors in single-player mode. When asked if that was something that they may add onto in the future (through DLC), Mr. Tanabe stated the following:

“… the story is done, so by adding more floors, how are we going to expand that aspect? Because I want to experience completing the whole hotel and feel satisfied that it’s done.”

While anything can still happen, this statement looks to confirm that DLC is more than likely not going to happen — at least not in the form of new levels. If you want to read the entire interview, you can head over to GameSpot and check it out!