Splatoon 2 breaking down its own Final Splatfest art, characters share where they stand on Order vs. Chaos

July is upon us, and the Final Splatfest for Splatoon 2 is looming on the horizon like a dichotomous disaster (or delight, really). This could shape the future of Nintendo’s premier online title, warranting a cast-wide piece of artwork to show where everyone stands. While the full version’s been seen before, the characters depicted have decided to share why they’re voting the way they are.

Here's the art shown during the announcement of the #FinalSplatfest. If you look carefully, you'll see the #Splatoon2 characters are divided into #TeamChaos, #TeamOrder, and neutral. Let's dig into why they want their vision of the world to come true. pic.twitter.com/exOi82Ht0R

While there’s a full discussion between Pearl and Marina shown in game, Inkopolis’ other idols are getting in on the chatter. The Squid Sisters have chimed in, with carefree Callie popping off for Chaos while Marie shares why she wants a little neat and tidy structure to keep things together. As these two have fairly fleshed out personalities it’s right about what you’d expect, but we’ve also gotten a pair of close up images of the two to mark their resolve in this Chaos vs. Order clash. 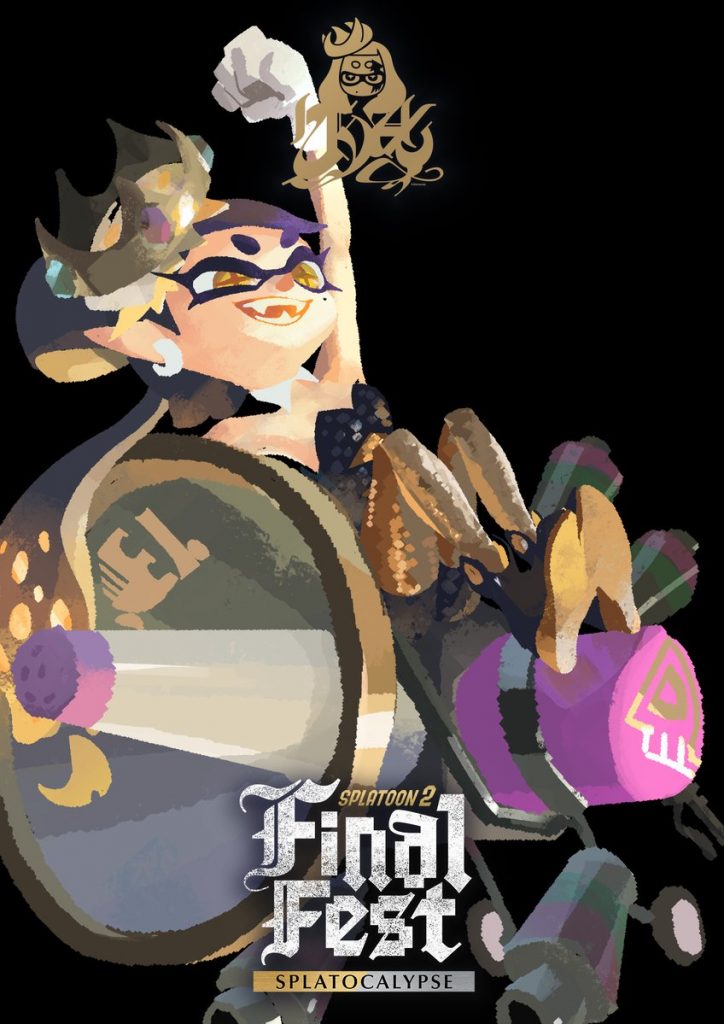 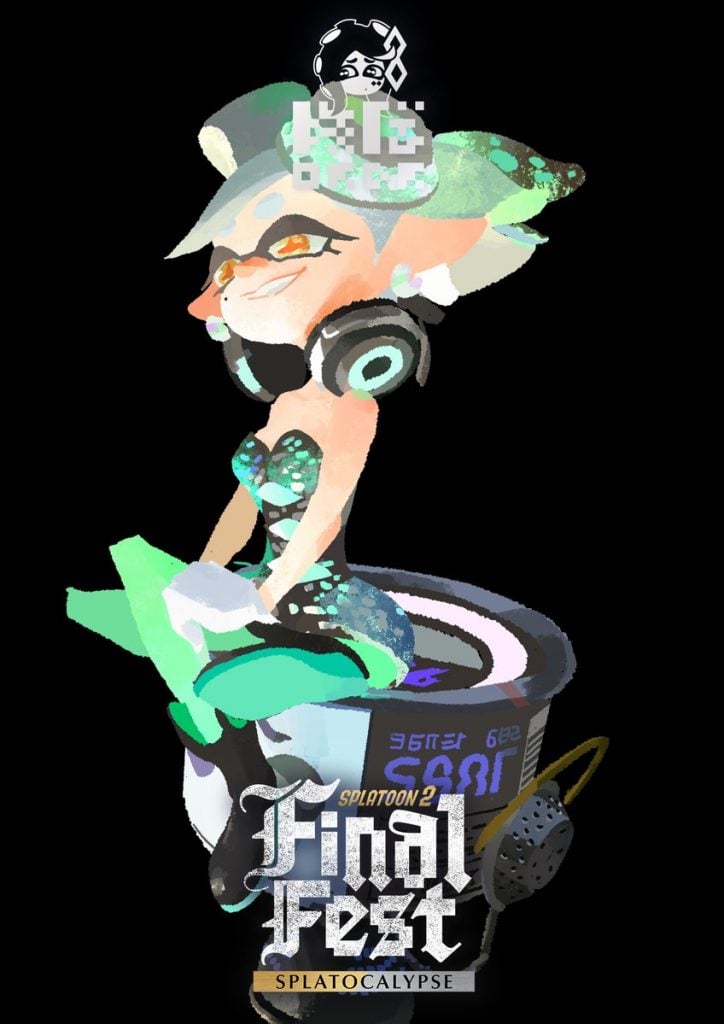 Hopefully this thread continues to grow over the next weeks so we can learn why the various Agents have made their choices or what makes the shopkeepers tick. We might even get a word on Neutrality courtesy of Judd and maybe even Sheldon (though in his case it’s sure to be lots of words…), so be on the lookout for more Splatocalypse updates.