The Switch may be known for its runaway successes for Nintendo, but it’s good to know that the little guys have their victories as well. Case in point — Skipmore and Kan Kikuchi’s 2017 top-down action game Kamiko has officially broken 250,000 units, as announced by Flyhigh Works’ Twitter (along with the game releasing on Steam). 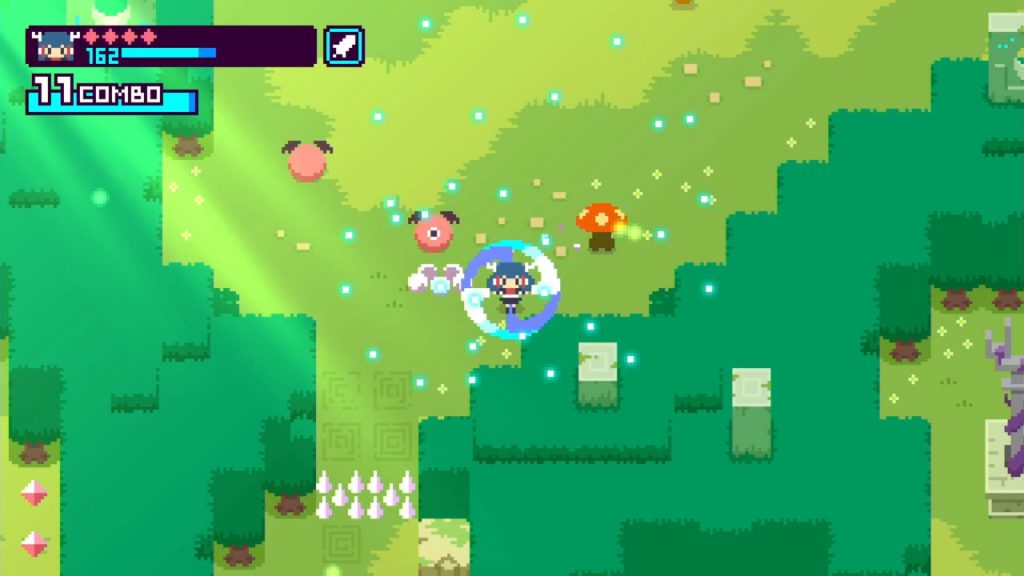 For those unfamiliar, Kamiko is a wonderful little indie title featuring a unique sci-fi shinto aesthetic and some tight gameplay. Originally released back in April 2017, when the Switch was still a fledgling console, it’s proven to be one of the system’s first indie successes, paving the way for the Overcooked and Hollow Knights going forward. Congrats to the developers, and we can’t wait to see what they produce next!