Terraria releasing for Switch on June 27

The indie sensation that is Terraria has been in the works for the Nintendo Switch for quite some time, with an announcement being made way back in February 2017. Now, it finally has a date, and it’s much sooner than you might think – tomorrow, June 27th!

A physical release of the 2D sandbox builder is also planned but it has yet to get a solid release date. 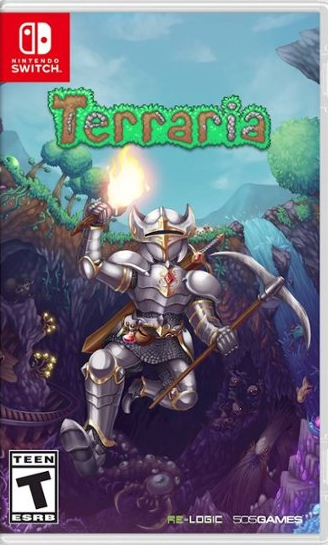 Until then, you’ll be able to pick it up via the Nintendo Switch eShop.