Releasing next month in Japan, Rune Factory 4 Special is bringing a well-loved 3DS game to the Nintendo Switch with some new add-ons and refinement. North American fans won’t see a western release until later this year, but that isn’t stopping us from checking out how Marvelous is promoting the game in Japan.

The popular publisher has been hosting a series of streams focusing on the game along with commentary from Assistant Producer Maekawa and known streamers Hira, Milkiene, and Underbar. For the next episode, Marvelous has made a blog post about what it’s all about; and Satomi Akesaka, the voice actor for a dragon named Ventuswill, will be joining the group.

Dualshockers was able to translate the announcement, and thanks to their translation, we know the following: The stream will take place on Wednesday, June 26th, at 4 a.m. PT | 7 a.m. ET and will be hosted on YouTube, Niconico, and Periscope. The focus of this particular stream will be on the game’s battle system, including going over the game’s weapons and magic. Details regarding Ventuswill will also be discussed —  if you haven’t played the original game, they can be considered spoilers. If you would rather go in blind, this would be the segment to skip.

In addition to the above announcement, Dualshockers also translated some statements made by the game’s producers. Below is the translation from Iyane Agossah’s article with some slight changes concerning spelling and grammar:

There are multiple elements which required new voice clips in Rune Factory 4 Special, such as the Newlywed Mode and the Another Episode mode.

The original dubbing sessions for Rune Factory 4 on 3DS were held between Summer 2011 and Fall 2011. (Editor’s note: Rune Factory 4 released in July 2012 in Japan, showing as usual that dubbing in Japanese games is done very early in development)

So it’s been 8 years since then, but we tried to record with the same studio and environment conditions as back then. We tried to get most members of the original sound team back as well.

Before recording, all the seiyuu listened to their performances from back then to get back in the mood too, and we briefed them again.

You should [definitely] listen to each seiyuu’s comments in the “Voice Comment” mode we’re adding, to learn more about the recording. They’re all pros, it was like time stopped since 2011 and resumed now.

Also, the main story of the game got new voice clips added, so even those who already cleared it should pay attention to the voices too. 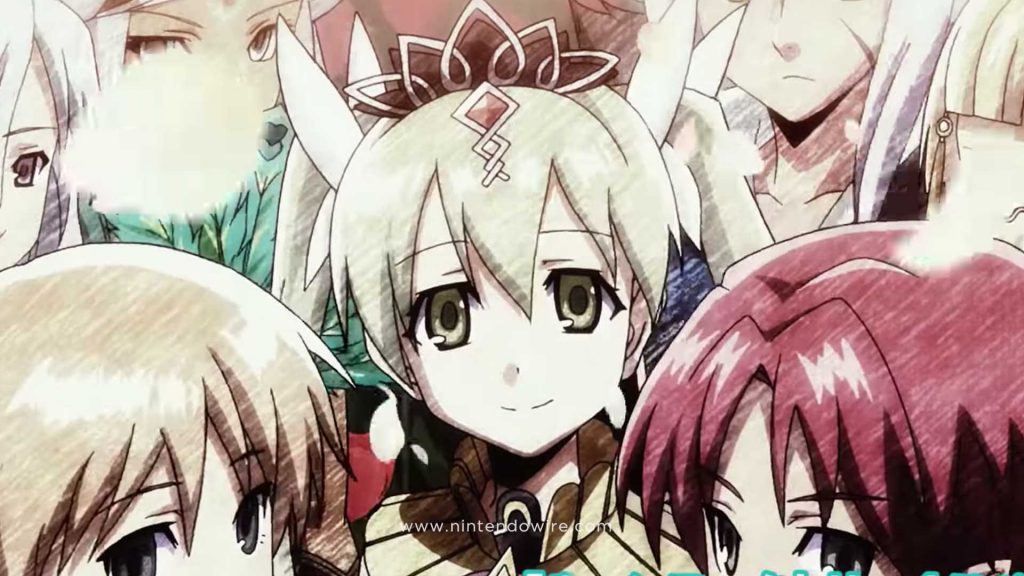 Recording new voices [were] among the most exciting tasks in Rune Factory 4 Special’s development.

I was present at multiple dubbing sessions, and I saw each seiyuu giving it their all at all times.

The Voice Comments mode is a must-listen too, as you’ll get to hear how each seiyuu felt about voicing their characters again.

It feels somewhat surreal that Rune Factory 4 is returning in an updated form and will be out soon. Planting the seeds of the announcement in spring, we’ll be able to harvest the farming, dating, and dungeon sim game this fall and sink hundreds of hours into it as we explore Selphia and the adventure it has in store for us.