2021 to be a big year for Sonic, drop-dash to feature in more games going forward

For Sonic’s 10th anniversary, we saw a huge push for the original release of Sonic Adventure 2. For Sonic’s 20th, we got the critically acclaimed Sonic Generations, that celebrated the history of the blue blur. Now, in two years time in 2021, we’ll be celebrating the franchise’s 30th anniversary, and Sonic Team is prepared.

In an interview with GameInformer, Sonic Team head Takashi Iizuka states that “the next big year for Sonic is 2021” and that they are already preparing for it. He cites 2017 as the last big year for Sonic, which is undeniable considering it brought with it Sonic Forces and Sonic Mania. 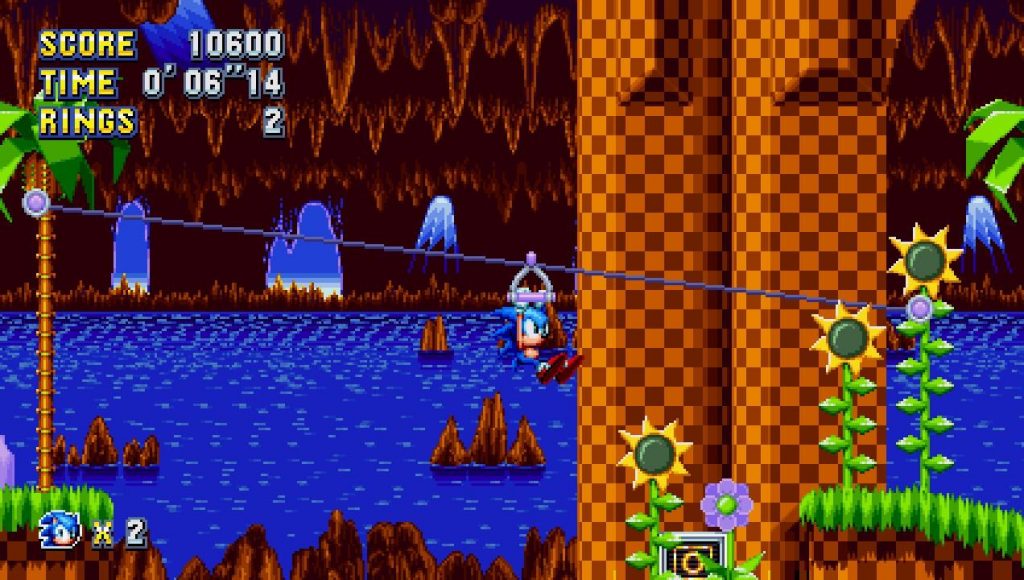 Speaking of Mania, Tezuka also confirms that he was the one who requested Mania’s Drop-Dash feature be included in the Sega Ages port of the original Sonic the Hedgehog, and that he plans on including it in future games much like the Spin Dash was included in most games following Sonic 2’s introduction of the mechanic.

Finally, he confirms that Ray and Mighty were added to Sonic Mania Plus as they were “very fan-requested.”

We’ll be sure to bring you all the latest on Sonic games heading to Switch as it comes in.