Just after Nintendo’s E3 Nintendo Direct Presentation concluded, Nintendo took to Twitter to announce that a special edition of The Legend of Zelda: Link’s Awakening is coming to North America alongside the standard release on September 20th.

Dubbed the “Dreamer Edition,” this version of the game comes with a physical copy of Link’s Awakening plus an artbook. 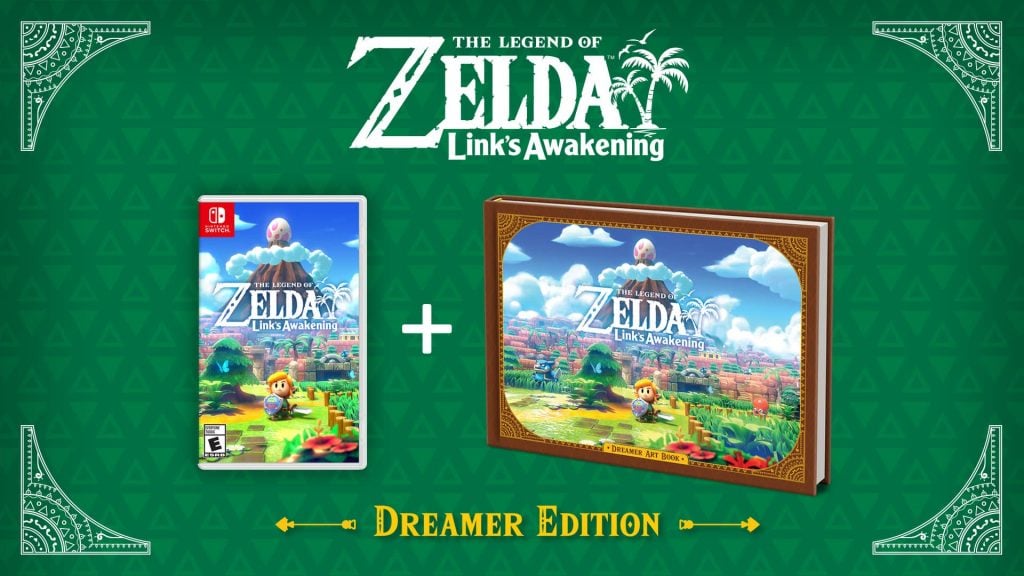 Not to be outdone, Nintendo UK then announced it would be releasing a limited edition of its own, but this one includes a beautiful steelbook. Sadly, it appears this steelbook is exclusive to the UK at this time. 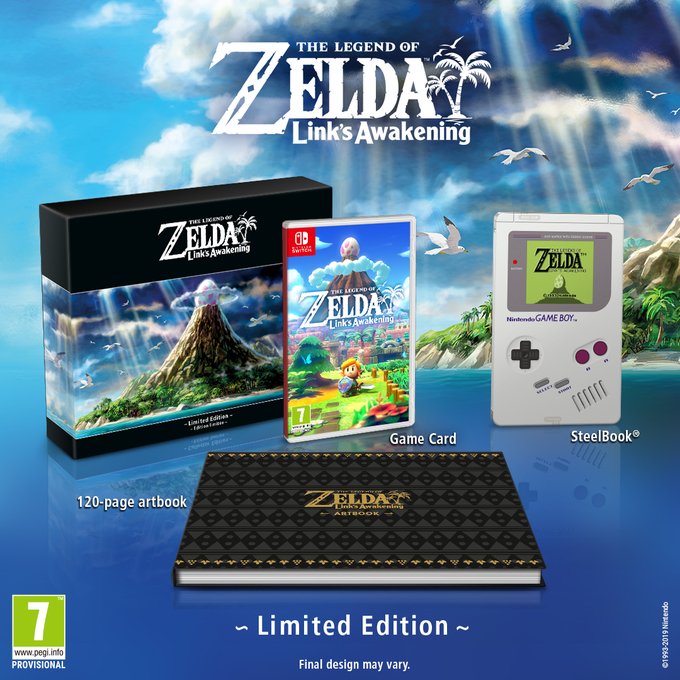 No pre-orders are live for either of these additions at the moment, but stay tuned to Nintendo Wire for more updates throughout E3!