While most of this week’s news is going to come straight from E3, this latest announcement was found in the most recent issue of CoroCoro magazine in Japan (via Gematsu). GungHo Online Entertainment has announced that Puzzle & Dragons Gold will be heading to Switch! 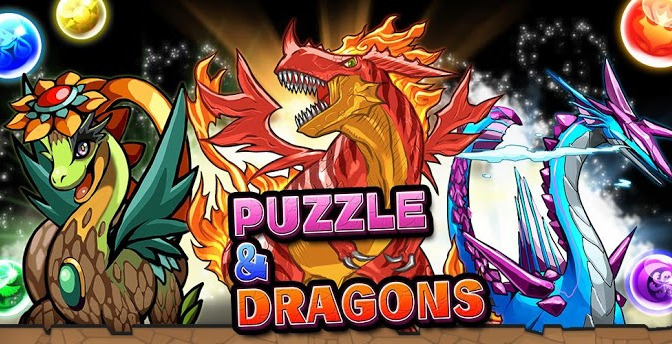 There are no specific details, but previous Nintendo spin-offs to the popular smartphone puzzler had extensive RPG modes (or crossed over with Mario.) We’ll be sure to let you know if the game’s announced for a western release!