We’ve got another new amiibo on the way! This Link’s Awakening figure, just shown off at E3, can be utilized in-game in a unique way. When tapped within a Chamber Dungeon, the amiibo adds a “plus effect” – a new gameplay variant added to an existing room. This amiibo adds Shadow Link to a chamber, who will not just remain confined to one miniboss room but actually chase you through multiple rooms. 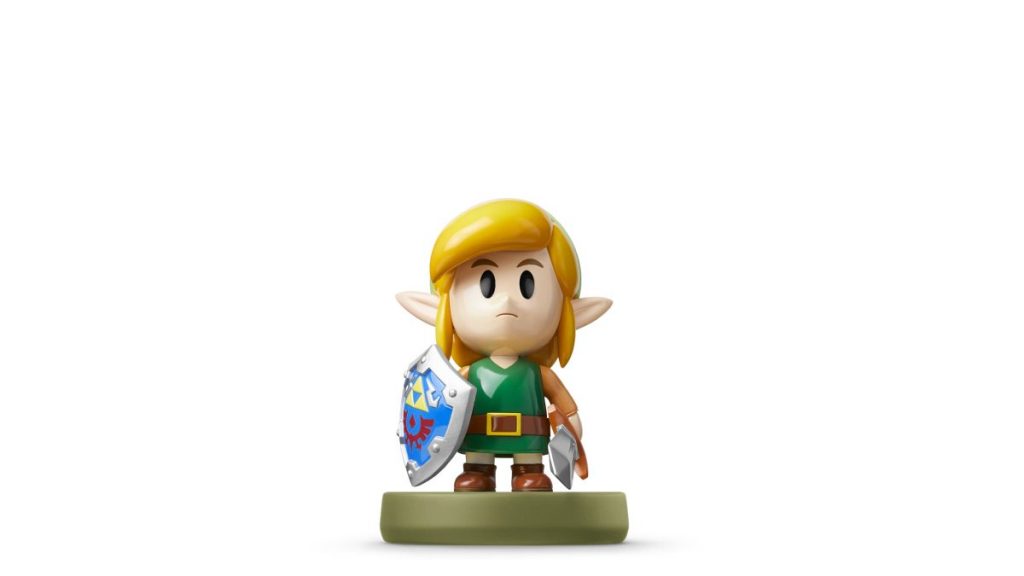 There are other plus effects in the game as well that might be detailed later in E3, and other Zelda amiibo will be compatible with the game as well. For more details, stay wired as our E3 coverage continues.