Today Sega of Japan held its final Mega Drive Mini stream, confirming the last ten games that’ll be included the 30 that were previously announced. That’s not all though – both Darius and Tetris are getting new ports as well, with the latter being based on an exceedingly rare official cartridge from the ’80s. Here’s are the new inclusions: 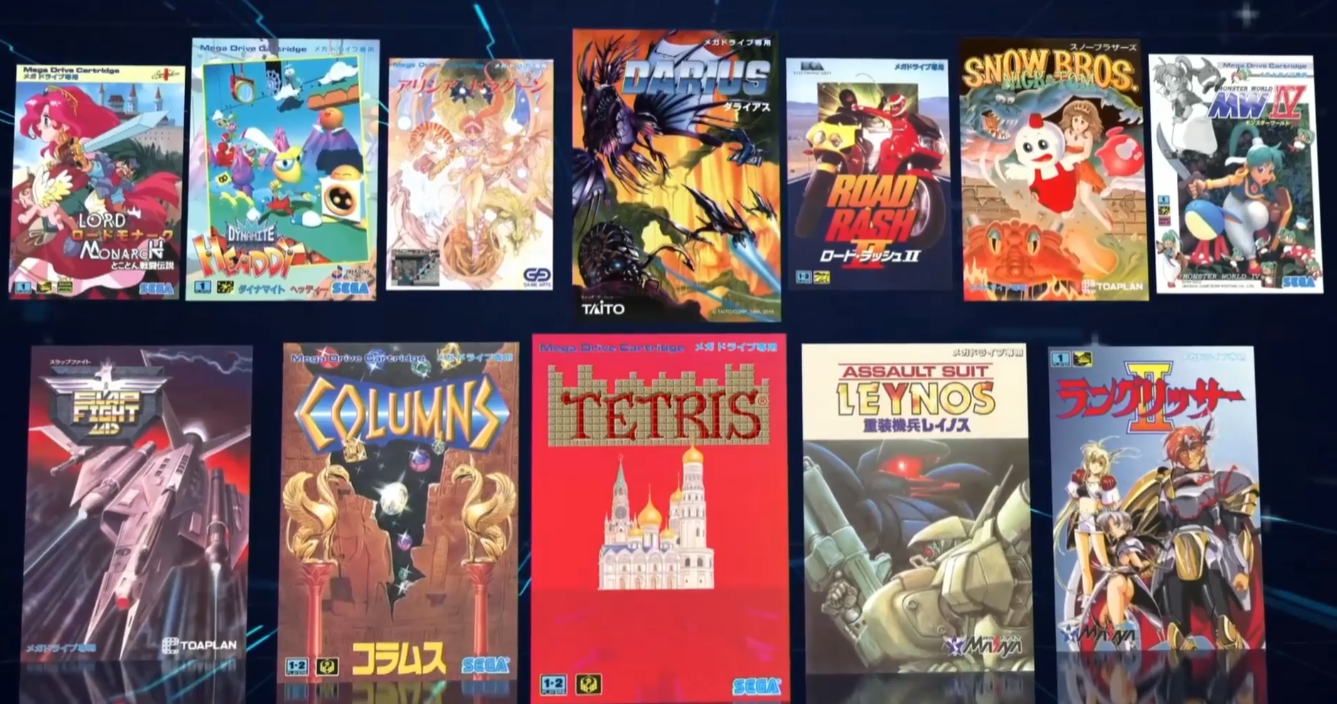 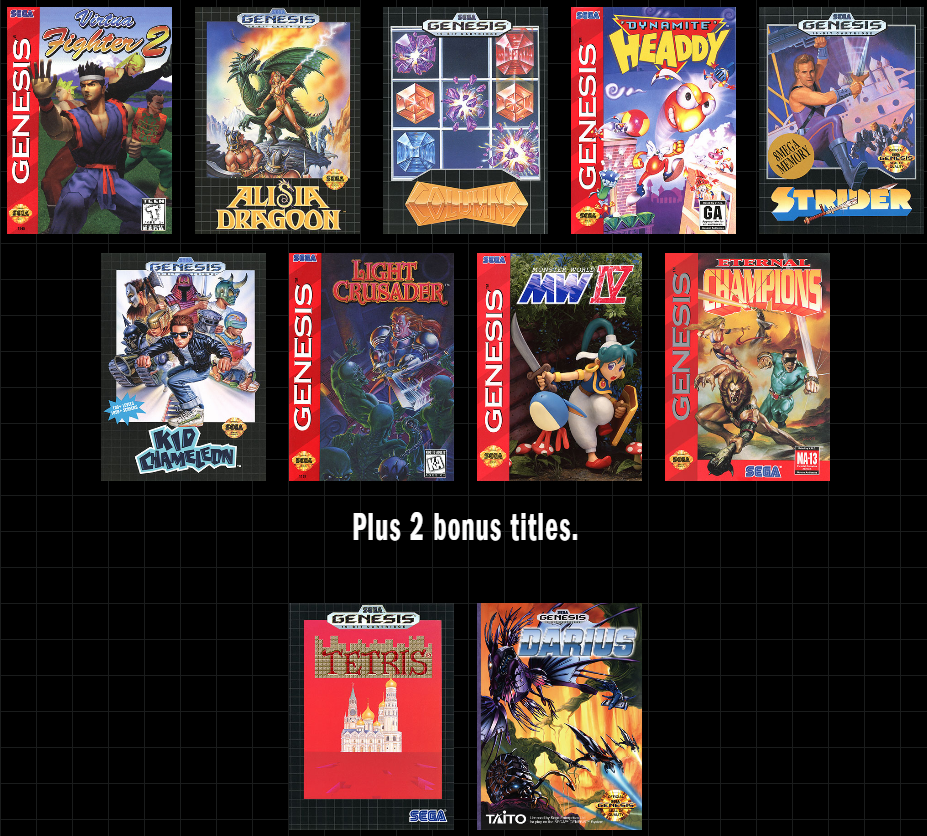 And finally, in Japan you’ll be able to grab some extra accessories to make a mighty Mega Drive Mini tower. It’s a sight to behold. 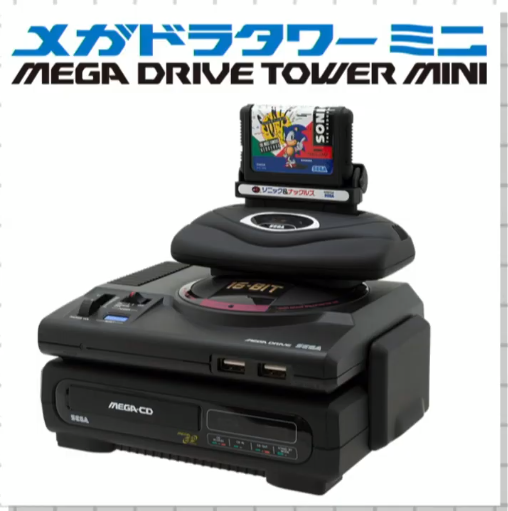