And now, for another thrilling edition of “financial nobody but shareholders should really care much about” — The Pokémon Company made a net profit of 124 million US dollars last fiscal year, up 50% from 2017. The 2018 fiscal year was strong likely due to a combination of Pokémon GO’s continued success as well as the release of the Let’s Go games for the Nintendo Switch. 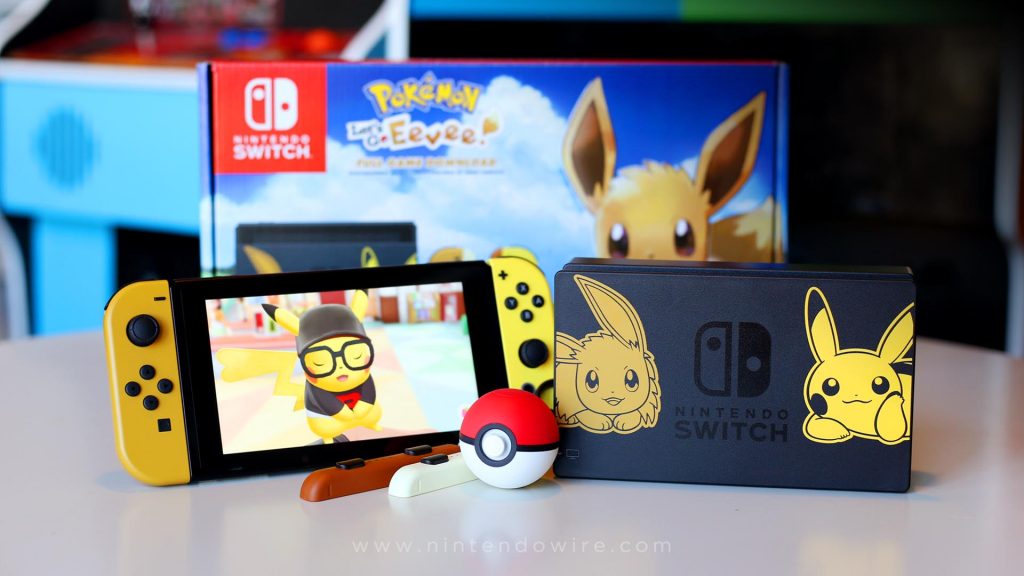 Currently, the total revenue of TPC is unknown. (For a refresher — revenue is total money earned for the year, while profit is revenue minus the cost of investments and other expenditures.) The 2019 fiscal year may shape up to be even better for them, though, as it will contain profits from Detective Pikachu, Pokémon Sword and Shield, their new mobile ventures, and continuing revenue from PGO. Of course, we’ll have to wait a while to see how the actual figures pan out. But in the meantime, it looks like everybody’s favorite monster-collecting franchise is doing just dandy for itself.