Root Letter: Last Answer gets a release date in North America and Europe

Earlier this year, Kadokawa Games announced that it’d be bringing its visual novel Root Letter to the Nintendo Switch and PS4, with new story scenes, extra epilogues, and the ability to swap to live action. Now, the western release dates have been confirmed, and there’ll be a special physical edition, too. 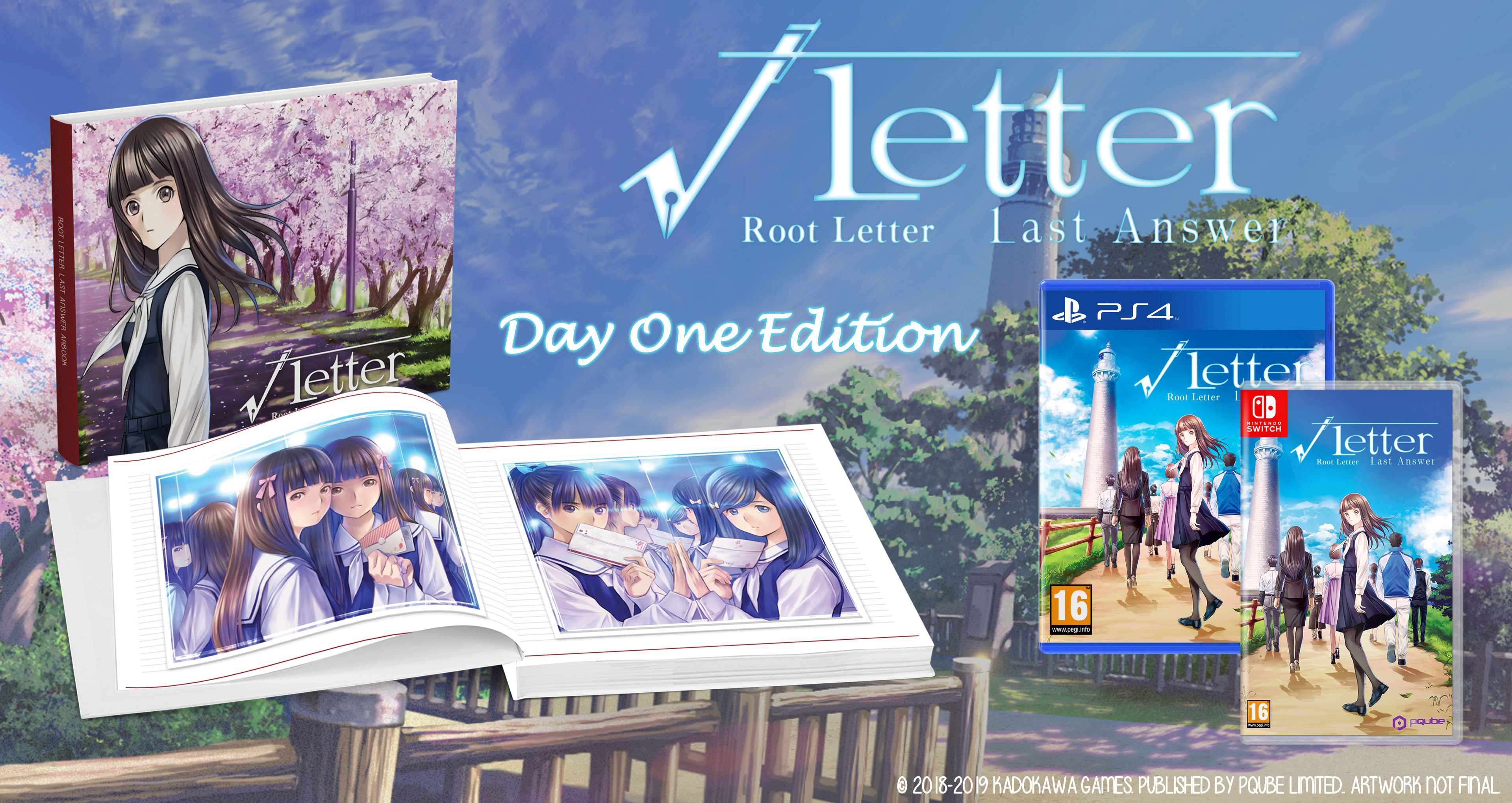 In the game you play as someone who heads to Shimane, Japan to search for an old pen pal who seemingly disappeared during your high school years.

The game will launch in Europe on August 30th, while the North American release date is a few days later on September 3rd.