So there’s going to be a Pokémon Press Conference tomorrow evening. Neat! Except we have no idea what the presentation will consist of. The easy guess would be Sword/Shield news, but that’s coming in a Direct next week, so that seems incredibly unlikely, if not impossible. But what else could be big enough to host an entire flipping press conference about? With absolutely no clues to base our guesses on, let’s wildly speculate:

The most reasonable, probable, and boring likelihood is this one. It was announced in recent weeks that DeNA is partnering with The Pokémon Company to release a new mobile game by the end of the fiscal year (March 2020). It seems a little early to announce much, but given how the premature announcement of Pokémon GO paid off in the long run, who knows? We could be seeing a glimpse of this upcoming mobile game in action earlier than you’d think. 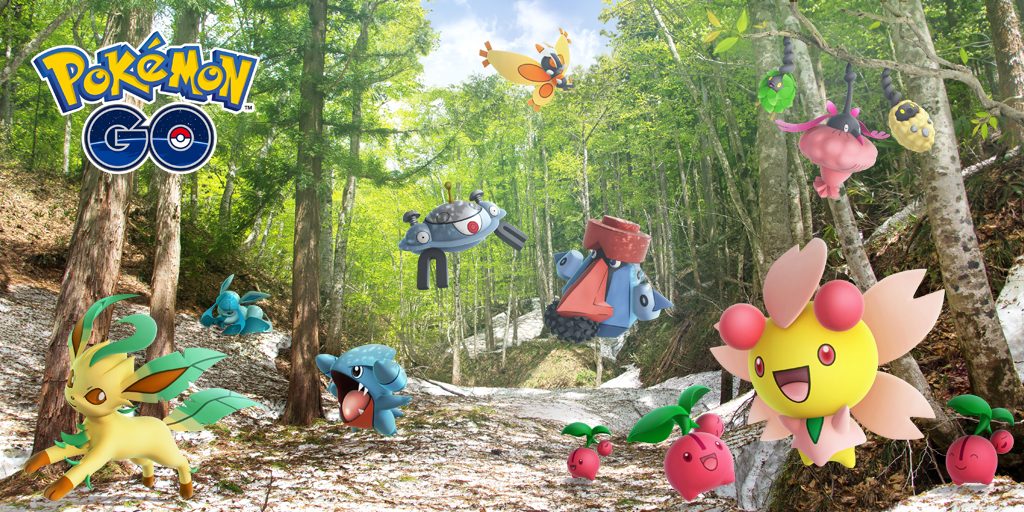 As to what kind of game it’d be — who knows? Probably something with gacha or another type of microtransaction to keep the money flowing. DeNA’s track record with Nintendo mobile games is a bit zig-zaggy, so we can only hope it ends up being one of their more substantial experiences.

Sequel to Snap (or another one-off)

Okay, I wasn’t much of a die hard Pokémon Snap fan when I was younger (I rented it from the video store a few times, it was fun enough), but boy, people have been clamoring for a sequel for at least a decade, if not longer. Look, the masses just want a chill on-rails photography experience where they can snap a few pics of a slumbering Bulbasaur or two, is that too much to ask? 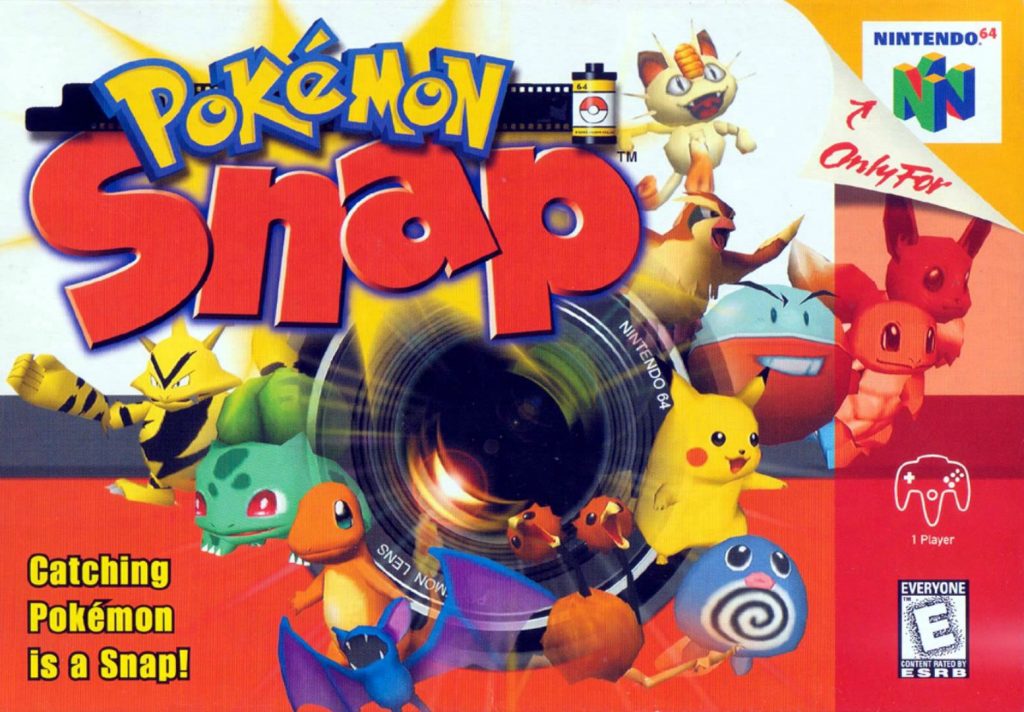 While Snap is the obvious candidate for a spinoff sequel, there are others that could be considered. Pokémon Conquest was a lovely little strategy game that could be expanded upon. Hey You, Pikachu! was a technological mess and never worked properly, but hey, maybe with modern technology they could give it another go. And let’s not forget the most worthy of all — a Pokémon Channel followup for the streaming age. Just think how many Pichu cartoons they could include in this one! (You may think I’m being facetious — and I am — but I would ironically love this).

Detective Pikachu was a pretty snazzy movie, full of nostalgia and cuteness and heart (plus some truly wild plot developments). And it managed to turn a profit at the box office, even in the wake of Endgame’s meteoric zone of impact — and if there’s anything Hollywood loves, it’s turning something even mildly bankable into something that has the potential to go on forever!

Okay, I don’t think a Poké-Avengers is happening anytime soon, but I can definitely see TPC laying the groundwork for some sort of broader Poké-universe for them to set some films in. I doubt it would be as crossover intensive as the MCU is currently, but it would be nice to see a unified world to set a common background for potential future Poké-projects. I think that would just be Poké-lovely, personally. 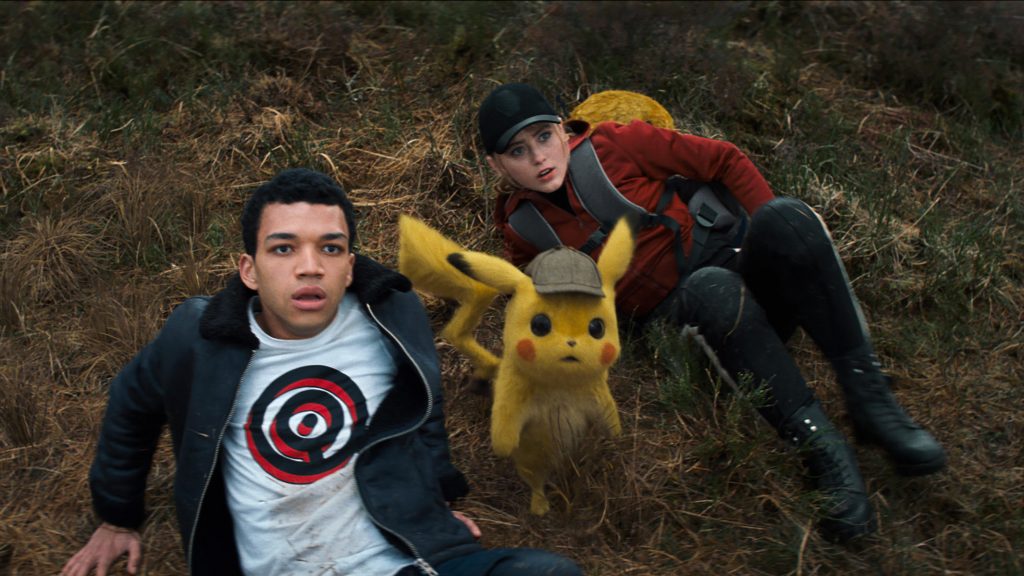 Please, oh please, make it happen. I’ve been waiting almost half a decade for more at this point. These games are usually better than the main series anyway [in this author’s humble opinion]. COME ON SPIKE CHUNSOFT.

I guess a new Frontier would be neat, too. Never played those.

(And now, for some more outlandish suggestions — AKA, don’t take these as seriously, you sillies) 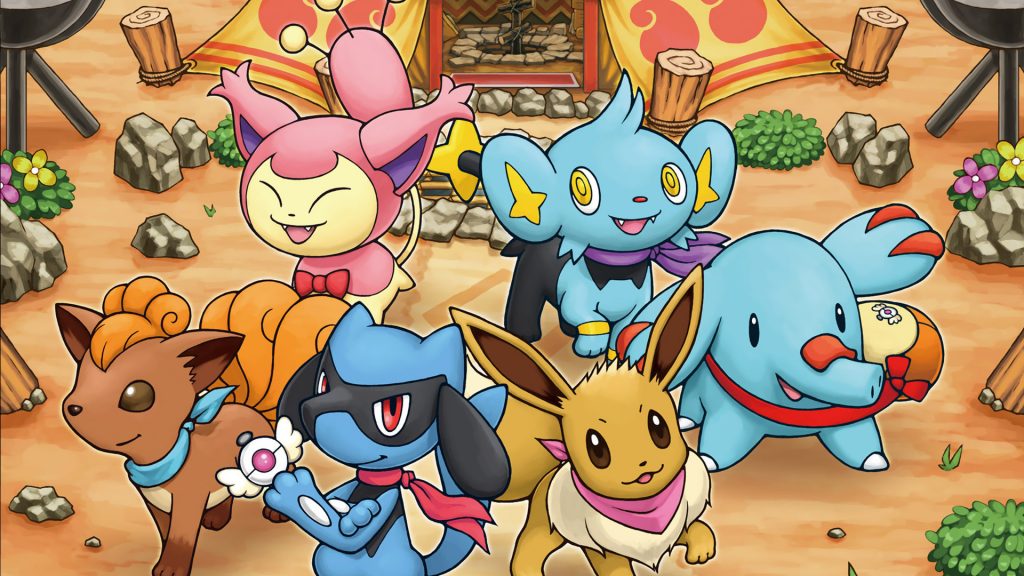 Pokémon GO was one of the greatest financial (and temporarily, cultural) successes of the contemporary age, so what better to capitalize on than a followup? Considering GO already has a pretty set direction, however, this hypothetical sequel would have to take some cues from a different, mega-lucrative mobile game acronymized with “GO” — by including Pokémon versions of world — famous historical and mythological figures. 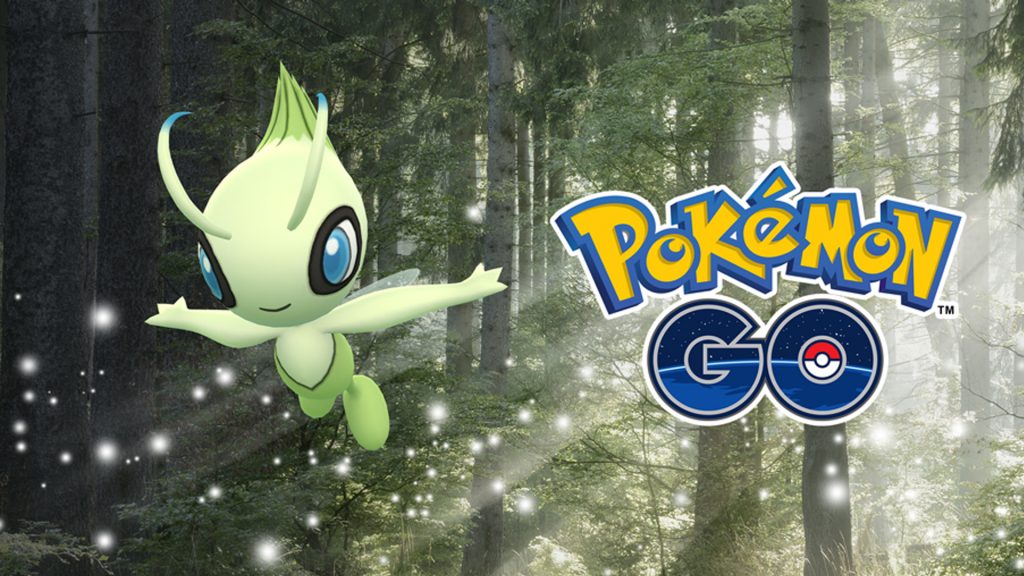 Think about it: Braviary George Washington crossing the Delibird River; Kangaskhan Genghis Khan conquering all of Eurasia with advanced tactics and trained Rapidash archers; Pikachu King Arthur wielding a Honedge version of Excalibur as her (yes, her) knights of the round table hunt for the Holy HP Up that Arceus drank from the night before He was betrayed by Giratina. Set the 5-Star gacha rate to 1% and presto, endless cash for the developers and empty wallets for consumers.

The Pokémon Company is also being bought by Disney

In what would probably be the only bit of news presented as exciting that would in fact be woefully tragic is the acquisition of yet another branch of the global entertainment industry acquired by Disney. When will the House of the Mouse stop? Will no competitor stand firm before the might of their undaunted wealth? Or will another titan bow before their capitalistic might?

Well, at least if this happens we might see Pikachu in Kingdom Hearts.

Anyway, I have no idea what will be announced tomorrow, but hopefully it’s a project we can all get excited about!