Released earlier this month in the Nintendo eShop, VA-11 HALL-A: Cyberpunk Bartender Action is a visual novel of a different flavor. Swapping dialogue choices for a Mixology 101 course instead, fans now have the opportunity to recreate the drinks in real life, as two bars in Japan are giving the task a go as part of a promotion for the game’s release on Switch and PlayStation 4 later this month. 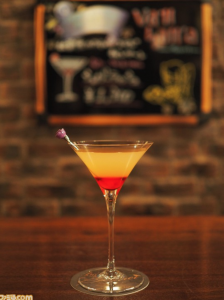 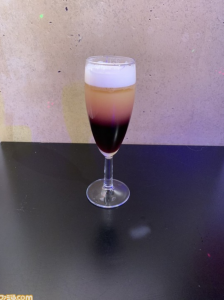 Interpreting the 2 Adelhyde to 1 Powdered Delta ratio, we have a vodka-based interpretation from Bar Sekirei and a cassis, orange peel, and beer concoction from Akihabara Anison DJ BAR Alike Misuzu. Ordering each drink at their respective locations will also include promo items, a postcard and button, while supplies last. 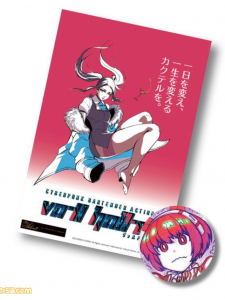 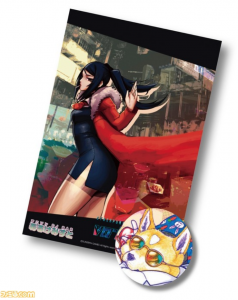 Depending on the success of the game’s port to Switch and PS4 in Japan, we might hopefully see a full-fledged VA-11 HALL-A bar appear in Japan someday. Until that day comes, at least those who attend the two bars can pretend that they’re spending their time in a PC-98 styled world, waiting for an interesting customer to enter, letting their stories unfurl with the sip of their favorite drinks.