Super Mario Maker 2 releases in just over a month, and many fans have been wondering just when we’re going to get more information about the highly anticipated Switch title. Well, Nintendo finally answered, announcing a Super Mario Maker 2 Nintendo Direct that will air tomorrow.

We know seemingly very little about Super Mario Maker 2, so I expect tomorrow’s Direct to pull the curtain back completely on the game, hopefully proving why it deserves to be a full-fledged sequel rather than an updated rerelease.

With that being said, let’s dive into some predictions for tomorrow’s Mario Maker Direct!

One of my favorite features from Super Mario Maker was the amiibo costumes. It was awesome playing through levels as legendary characters like Sonic, Mega Man, and more. I would love to see this feature return with even more costumes to support new amiibo figures like King K. Rool and Cloud. 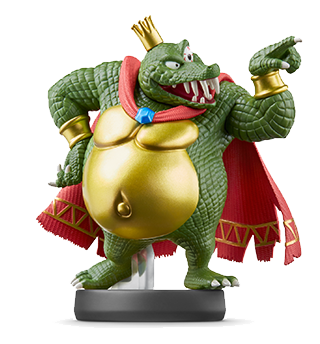 Aside from amiibo costumes, Mario was the only playable character in the original Super Mario Maker. We’ve already seen Luigi wearing the builder gear in Super Mario Maker 2’s promotional material, so I hope that we get to see Luigi, and maybe even Toad, Toadette, and Princess Peach enter the fold as playable characters. It would be extra awesome if these characters could have their own, unique physics, like the floatiness of Luigi in New Super Luigi U.

Navigating Course World in Super Mario Maker was very messy at times, as it was nearly impossible to successfully sort the courses into distinct categories. I think that Super Mario Maker 2 will improve upon the course sharing by allowing players to tag levels under certain categories, like automatic levels, music levels, and standard platforming levels. This is a small change that would make navigating user-created levels a much better experience. 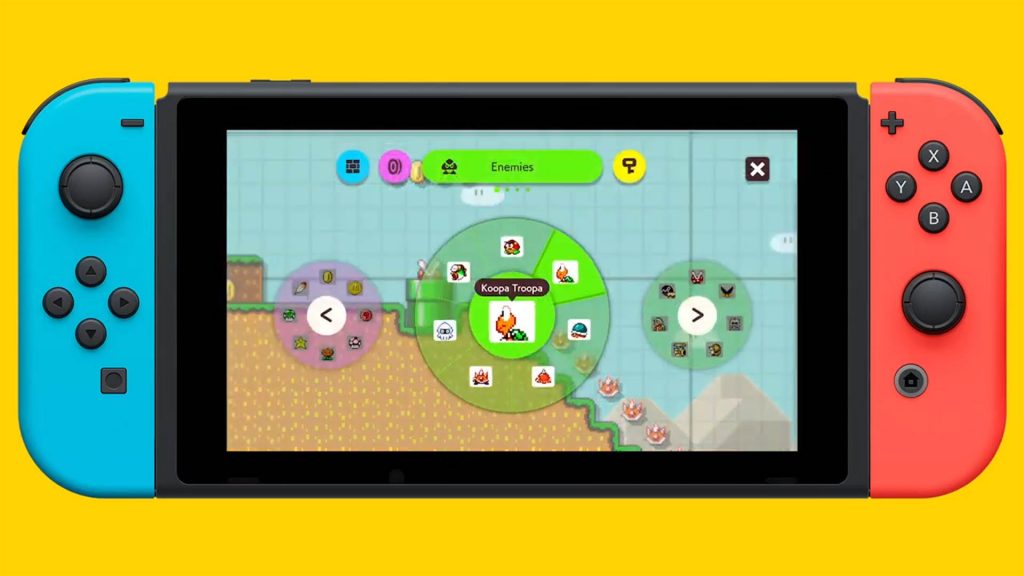 It’s been a while since we’ve gotten a new, Nintendo-made 2D Mario campaign, so I think the Big N will make it into Super Mario Maker 2. There were some great Nintendo-created levels on the 3DS version of Super Mario Maker, and I really believe it’s possible that Nintendo will further expand upon it in this new title. This campaign won’t be too lengthy, but hopefully it will showcase some of the best new creation tools within the game. 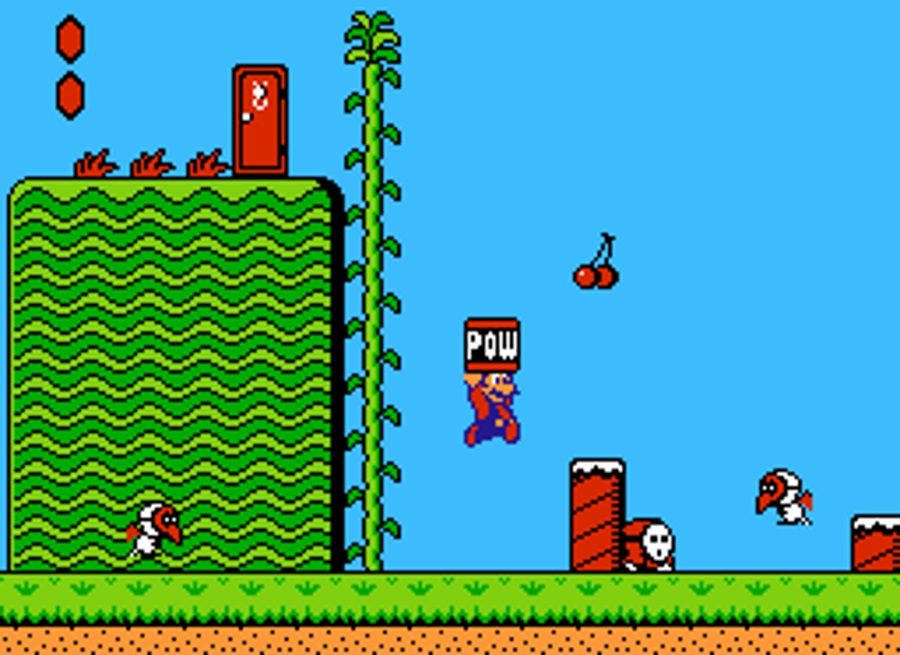 Those are my hopes and predictions for tomorrow’s Super Mario Maker 2 Direct. Do you have any predictions that differ from mine? Let us know on Twitter!