With characters rolling in day after day, an even bigger update has come along for Fire Emblem: Three Houses. That is, the game’s official Japanese website opened up over the weekend, making for a convenient one-stop shop for the upcoming strategy game.

While there’s no pertinent information or new details, the page does give a convenient primer on the game’s multiple nations and what gets your character into the story. With that there comes plenty of artwork, screenshots, and small video clips. 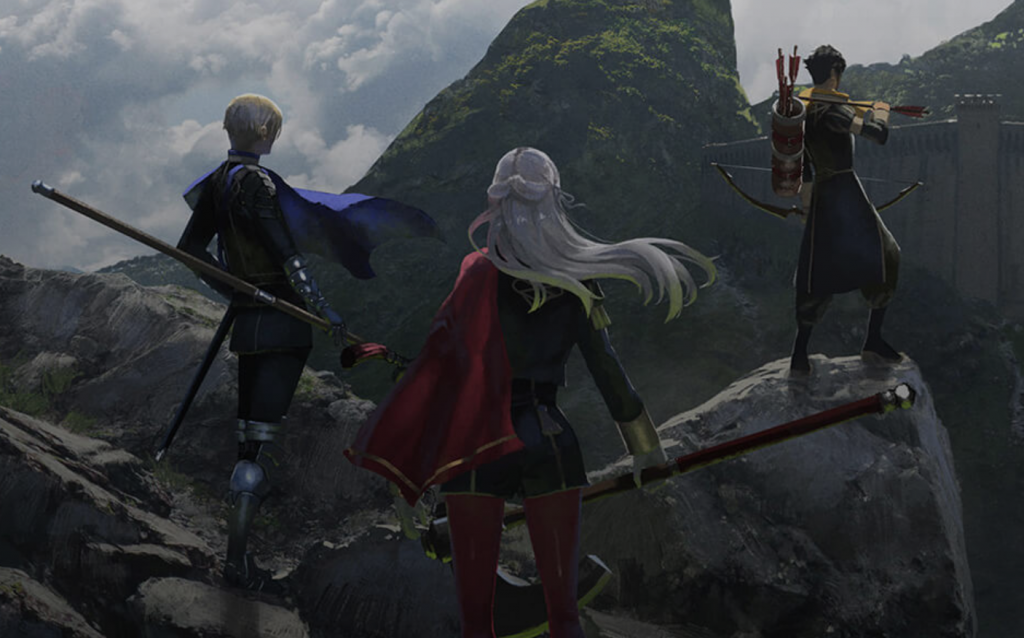 For that last one in particular you’ll want to check the Character section, where all the additions that are hitting the official Japanese Twitter account are also being shown. They’re organized by House, a convenient feature to remember who’s fighting alongside who if you want to be the best teacher you can be.

Look forward to an American equivalent and even more information as we come closer to Fire Emblem: Three House’s July 26th release.