Nearly a decade ago, a little game called Minecraft was released. In that span of ten years, that “little game” became mega-blocky powerhouse series filled with creativity. From humble beginnings of crafting your own world, to now reading and interacting with established characters and storylines — you can’t deny Minecraft’s presence in all swaths of gaming.

With any big anniversary, news and deals usually appear. Nintendo is joining in by discounting the game in the Nintendo Switch via eShop for $19.99 ($10 off) and the “top 10 Worlds and Skins in the Minecraft Marketplace from our creators.” 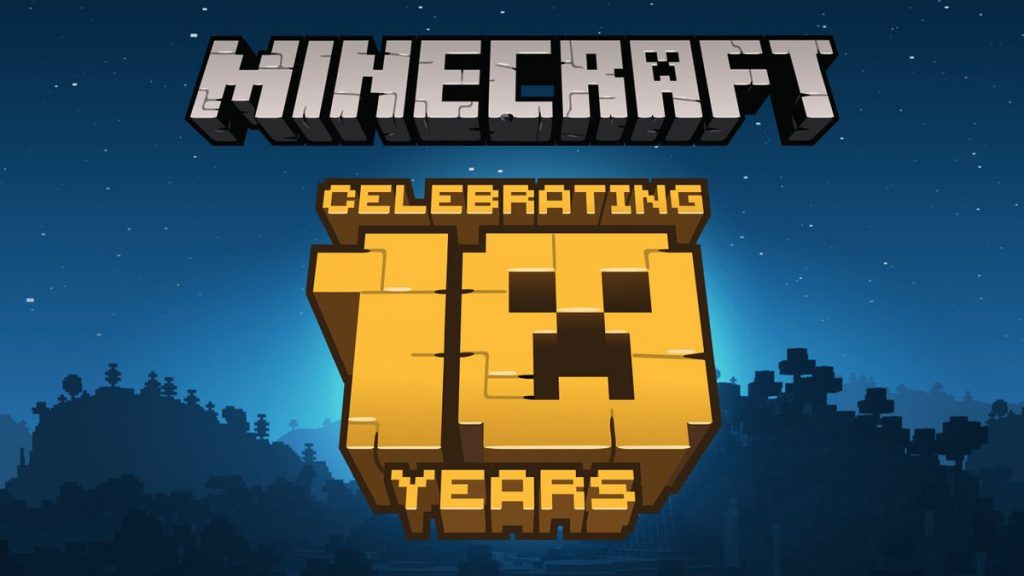 There’s more in store for Minecraft’s big celebration, but for now we’ll party by running around a Mario-inspired Minecraft world, making our own warp zones.