Celebrating Mother’s Day with a look at Nintendo moms

Today we celebrate Mother’s Day by taking a look at a few standout maternal figures from Nintendo’s history. Each of these characters brings something special to their games just as mothers everywhere bring something special to our lives. Personally speaking, I received my first Game Boy as a gift from my mom, and that act managed to kick off my lifelong love of games– and Nintendo in particular. If you yourself are somebody’s mother, just know that you’re appreciated just as much as those named below– and have a wonderful day from all of us at Nintendo Wire!

It’s only fitting we start this with the series named Mother, and it doesn’t disappoint in regards to the effect these women have on their games. Anyone with some familiarity with the Mother series can appreciate the multiple layers the title holds. Be it a shoutout to John Lennon, a way of referring to Earth itself, or a genuine appreciation of what it means to be a mother, there’s a lot to be taken away from such simple nomenclature. Maria is arguably one of the most important figures in the background of the entire series, having raised Giygas herself and marking the importance that love holds via his weakness to a lullaby she used to sing. Finding the eight melodies that compose this song becomes your drive throughout and the payoff for defeating Giygas via sentimentality is so integral to Mother’s identity as a game and series. 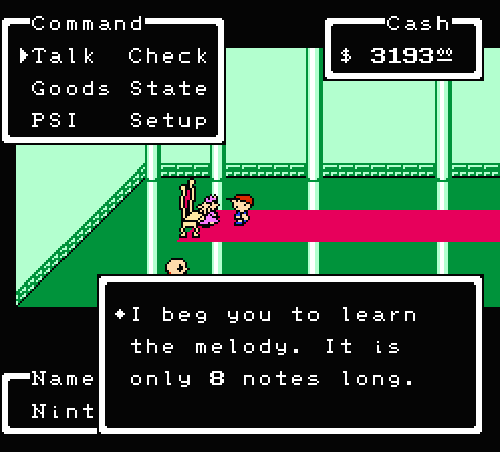 Hinawa serves a similar role in Mother 3, being introduced early as a loving mother to her twin boys as well as an overall serene person. This impression holds throughout, and while I would like to discuss her prominence further to do so may spoil a game plenty of people have yet to play. That said, her significance is felt in a powerful way and through her we see just how important motherhood can be through both good times and bad. 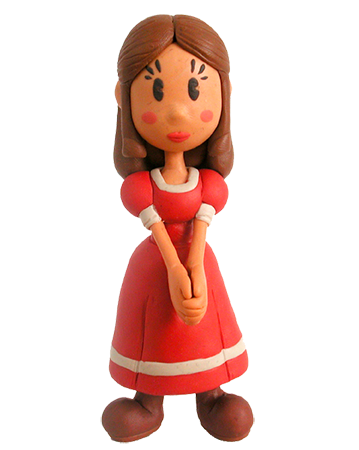 When you start off any of the multiple versions of Pokémon, one of the first NPCs you encounter is always your very own mom. Only named a few times, she may not be as prominent as others on this list, but she serves a role that cannot be understated: She lets you go. While the world of Pokémon is vast and clearly operates on different standards than our own, the amount of trust and confidence that comes with letting your young child leave on a fulfilling and exciting journey with only a single Pokémon at their side is something that always had an impression on me. Depending on which generation you’re playing, they’d also have other useful favors to offer, such as helping manage your finances or providing you with indispensable items. Similarly, some of them are specifically noted as having journeyed in the past themselves for various reasons. This sense of lineage is inspiring to me, and only makes me want to share Pokémon with my own potential children all the more strongly. 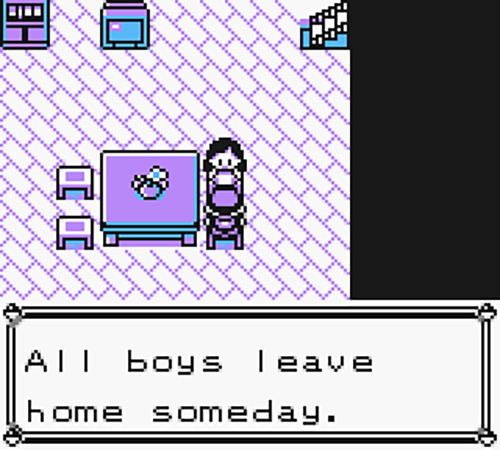 While the Metroid series has never been one for an overwhelming amount of story, this subtlety is one of its strongest elements. While Other M attempted a greater examination of her character, Samus as a mother is a concept that dates back to Metroid II. When the baby Metroid imprints on her it’s a testament to her humanity and instinct that she cannot kill it in accordance with her mission. This carries over to Super Metroid. The final scene and the impact a single, young Metroid has in both directly saving your own life and providing the power needed to take on Mother Brain is touching and heartbreaking to the player. The look at just how much that moment could shape her in Other M, while divisive, is at least consistent in theming and shows the effect of loss on even an incredibly strong individual. 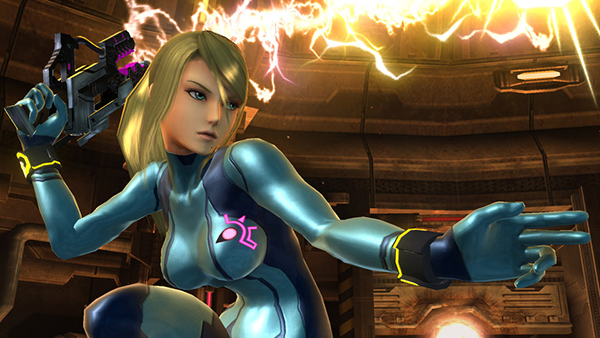 Fire Emblem Awakening took an interesting approach to examining mother-child relationships via the aspect of time displaced children. Due to the support mechanics the children’s mothers are consistent across all playthroughs, unlike their fathers. Through the support conversations the mothers are able to have with their predestined children, we see different sides of the cast and gain a sense of sorrow hanging over these relationships. Some of the children are ecstatic to see their mothers, while others range from bitter, confused, and even outright rejecting the idea to spare their own feelings.

While each of these have fans there’s even the potential for you as a character to be a mother yourself. My personal favorites include Owain’s insistence on naming Lissa’s weapon leading to an admission of pride in his own name and the desire to protect her, and Olivia’s attempts to watch Inigo dance and the melancholy reasoning for his secrecy. To see these relationships bloom due due to a second chance for these children, they finally have more than one sword and a world of troubles. 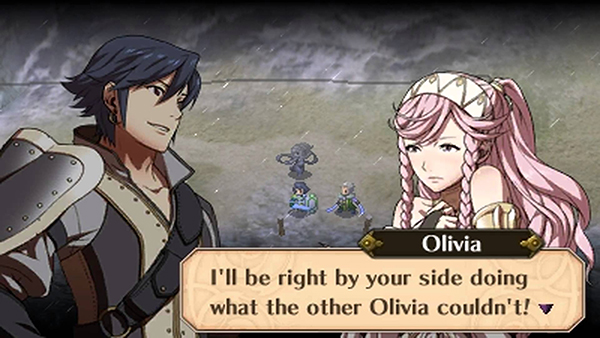 Link’s grandma (The Legend of Zelda: The Wind Waker)

Link has almost never had direct family present in Zelda games, making this even more impactful when the series is looked at as a whole. Sure, there was his uncle in Link to the Past, but the story beats brought to the player via Grandma are beautiful. On your first departure she almost doesn’t let you take the family shield, brought about from the sudden loss of Aryll, and the knowledge her dutiful grandson is about to leave her as well. You can feel the sadness as she waves to you on your departure.

It’s when you return to Outset Island later in the game that you realize just how much this has all weighed on her. She’s bedridden, so overcome with depression she can hardly recognize you. Via the healing power of a fairy, she’s back on her feet and cooking Elixir Soup, one of the best healing items in the entire series. She realizes that even with her grandchildren away she doesn’t stop being a grandmother, doing all she can to support you when you visit with your favorite meal. 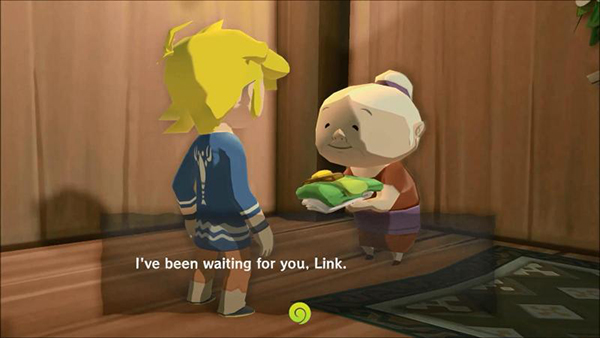 These are just a few of the motherly examples Nintendo has for us. Feel free to share other favorite examples and provide some well wishes for your moms, grandmas, aunts, or anyone in your life you’d call your mother below. Happy Mother’s Day!