On Twitter, the big boss of Mortal Kombat, Ed Boon, said that the Switch version of Mortal Kombat 11 will be receiving an update “this week (Friday) or early next week” to bring it to parity of the other versions of the game. The details of the update, as far as for the other versions, can be found on the Mortal Combat 11 support page. No details were given on whether or not this update would have Switch exclusive changes. 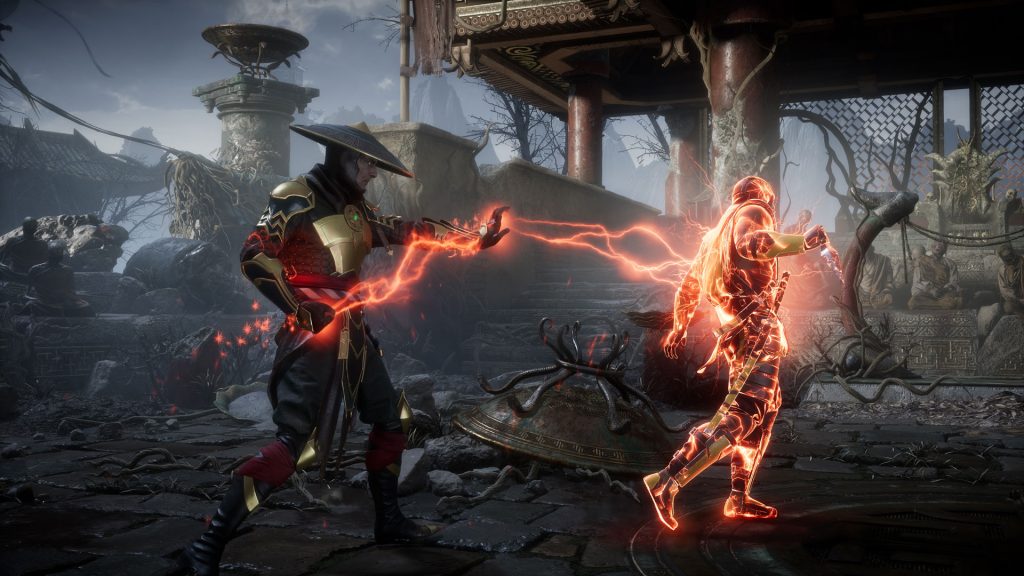 This is the promised update that is meant to fix some of the more egregious issues with the game’s loot box system and overall economy, along with free currency and a lowering of the difficulty of some of the Towers of Time. You can read my thoughts on the game and it’s microtransactions in my full review of the game.