BoxBoy! + BoxGirl! was made in Unity

An eagle-eyed ResetEra user by the name of Nuclear Muffin has pointed out that the copyright screen for HAL Laboratory’s BoxBoy! + BoxGirl! states that the game was “Made with Unity.”

He points out that this is the first time HAL has used an external engine to create a game, and only the third time a an affiliate studio has made a major Nintendo game with an external engine, pointing out that Snipperclips was also created with Unity and that Yoshi’s Crafted World was made with Unreal Engine 4. 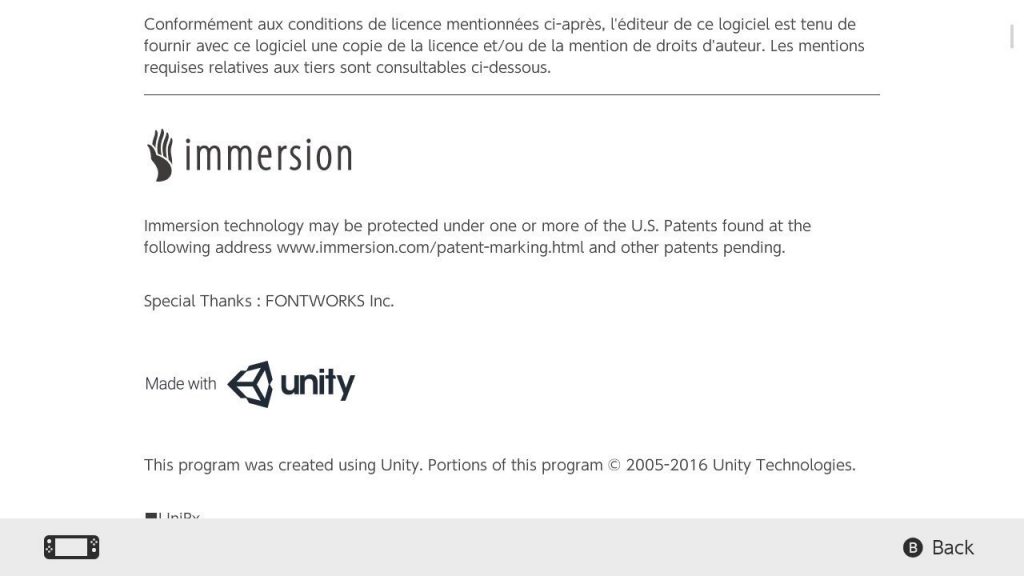 Outside of consoles, some of Nintendo’s mobile games, like Dragalia Lost, were also created with Unity. Could this be a trend we start to see with regards to Nintendo’s games on Switch? I’m sure larger productions will continue to use their own engines, but for smaller first- and second- party titles, using an engine like Unity or Unreal would save time, meaning that the teams won’t have to recreate the wheel with a new engine each time they make a Switch game.