Even though Super Mario Maker 2 is right around the corner, we’ve yet to really get a good look at its full suite of options. Thankfully, a new ad spotted in Japan features several never-before-seen screenshots. Let’s take a look, courtesy of higashi042 on Resetera: 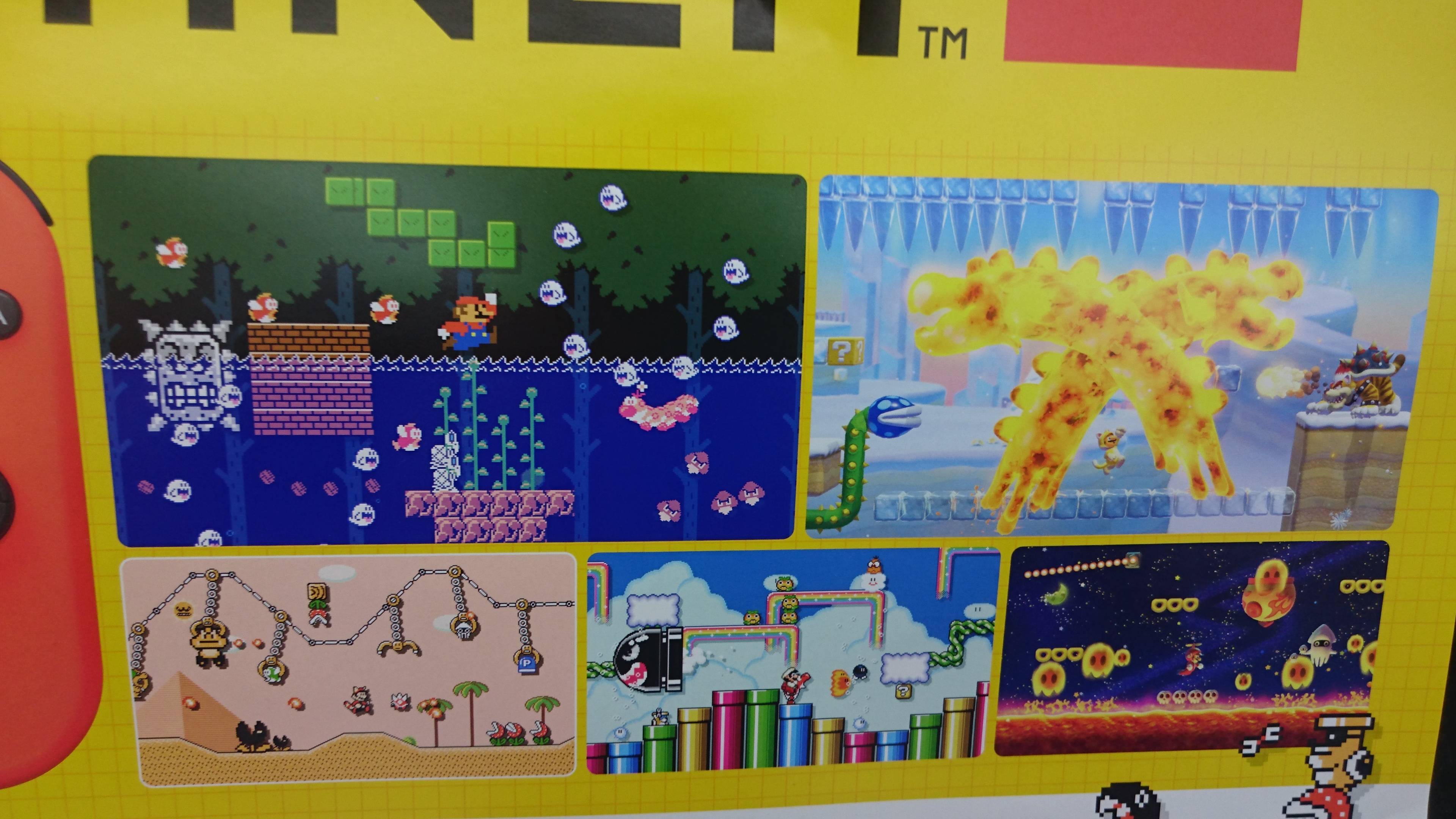 Right click and open in a new tab to get a close-up!

Here’s hoping we get more official screenshots and trailers soon, as we rapidly approach the game’s June 28th release date.