Removing the construction tarps from its “June 2019” general release window, Nintendo has announced on Twitter the exact day Super Mario Maker 2 will be open for level-building madness.

Let’s-a go! Let your imagination run wild as you make and play the Super Mario courses of your dreams when #SuperMarioMaker2 launches for #NintendoSwitch on 6/28! https://t.co/TnK9rQwRJi pic.twitter.com/eSJfb7JSPj

Previously rumored to be released on June 21st, an extra week isn’t too much more of a wait. Now you have two months to start plotting some insane, Joy-Con breaking levels!

If the release date wasn’t enough, Nintendo of Japan has confirmed that a special stylus will be available as a pre-order bonus for the title. While the Wii U version of Super Mario Maker had the benefit of a gamepad and stylus, this addition will make creating levels just as easy on the Switch. No work on a release of this stylus outside of Japan, but stay tuned for more details! 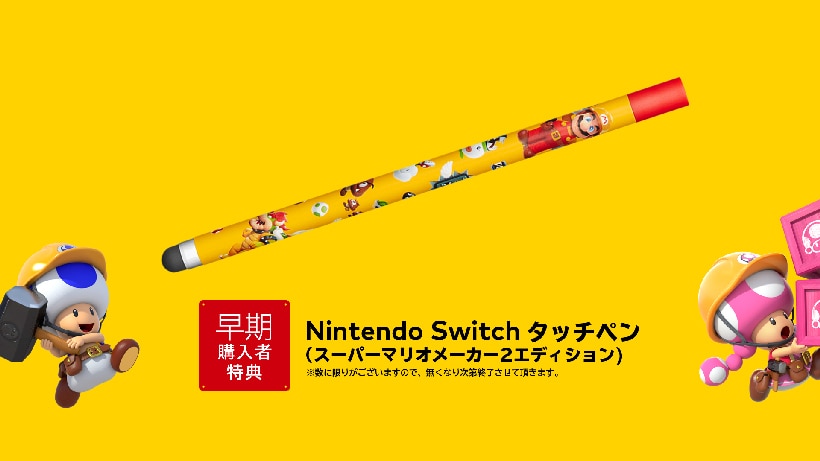 You can pre-order your copy of Super Mario Maker 2 right now on Amazon.