Dry Bones rattles his way into Mario Tennis Aces this May

The month is winding down and Nintendo’s seen fit to share who we’ll see on the court next in Mario Tennis Aces. Everyone’s favorite skeletal shell-wearer has grabbed a racquet and worked on their Tricky style, with a new video showing the long awaited Dry Bones in action:

Aces’ one year anniversary is coming up fast, and with Dry Bones’ release that’ll be at least one new character per month since the game launched. Not only that, but Toad and Toadette will be getting alternate outfits, too, as reported by Japanese Nintendo! 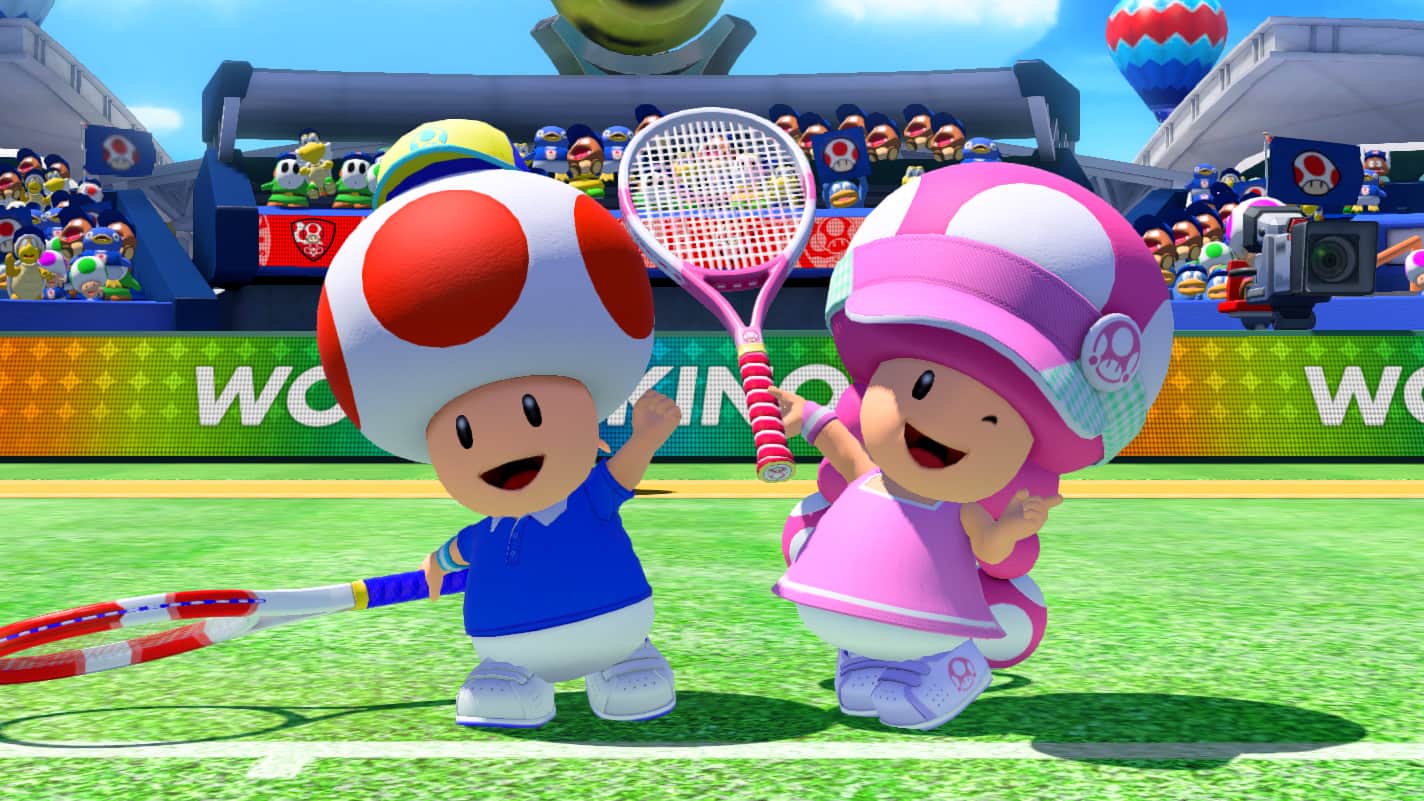 Look forward to grabbing them as an Online Tournament participation present starting May 1st.