RAD has been percolating in anticipation of E3 ever since its surprise reveal during last month’s Nindies Showcase. Nearly a month out from the biggest event of video game news, Bandai Namco is now giving us more glimpses of RAD and its neon radioactive Wastelands. 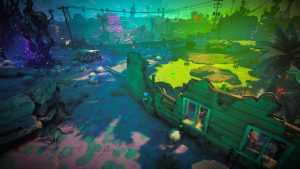 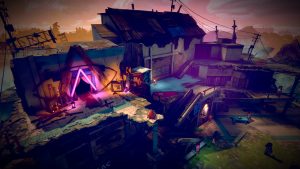 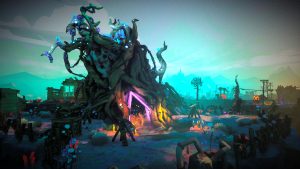 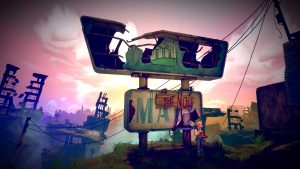 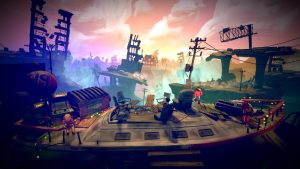 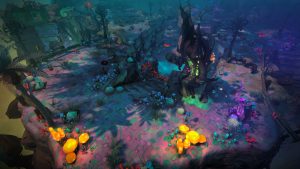 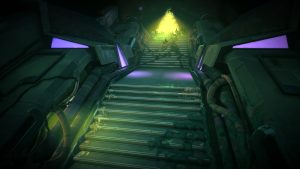 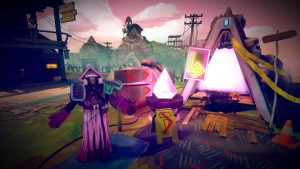 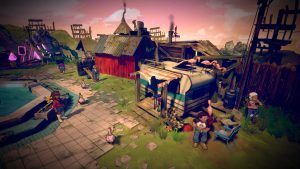 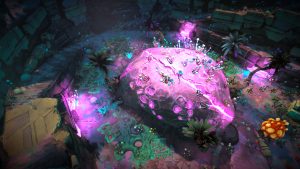 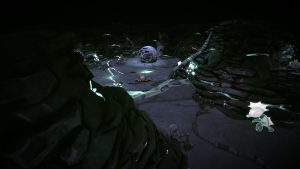 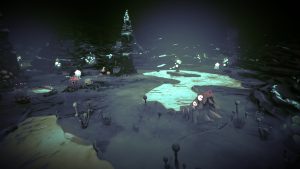 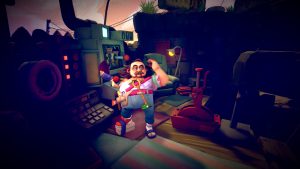 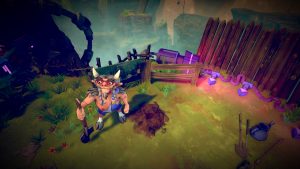 Featured are some of the game’s NPCs. There’s “The Elder, the oldest and mysterious dude living on the edge of town; Bob, who operates his custom-built town gate; and Billy, the town farmer if he only had something to plant.” We also have some names for various communities — The Now, The Lost, and SS Town. Look close enough and you can even spot knockoff versions of Q-bert and Rampage at The Lost. Lastly, we have what may be our first look at the game’s second biome and the assortment of creatures that will attack any unwanted heroes.

RAD’s Closed Beta (via Steam) is still accepting sign-ups. Ready for the chance to be the one, become RAD? An early playtesting and the chance to submit feedback may just make your summer so much cool-er, RAD-er.