2D fighting fans, get ready to rock all over again! The longtime coming Guilty Gear 20th Anniversary Pack will be releasing next month, bringing both the first game in the series and Guilty Gear XX Accent Core Plus R to the Switch. These games and their style stand out even today, as can be seen in the trailer below:

The first game’s great for practice fans, but if you want to see what the series is all about you’ll want to pick up the game that followed. Accent Core will be the only one of the two with online multiplayer, and it also includes the special soundtrack from the Korean release of Guilty Gear XX #Reload.

The physical release containing both titles is sadly not coming to America, though both of the included games will be available separately on the Switch eShop. You can, however, pick up the standard and limited editions from Play-Asia with confirmed English support, according to their Asian version product pages. 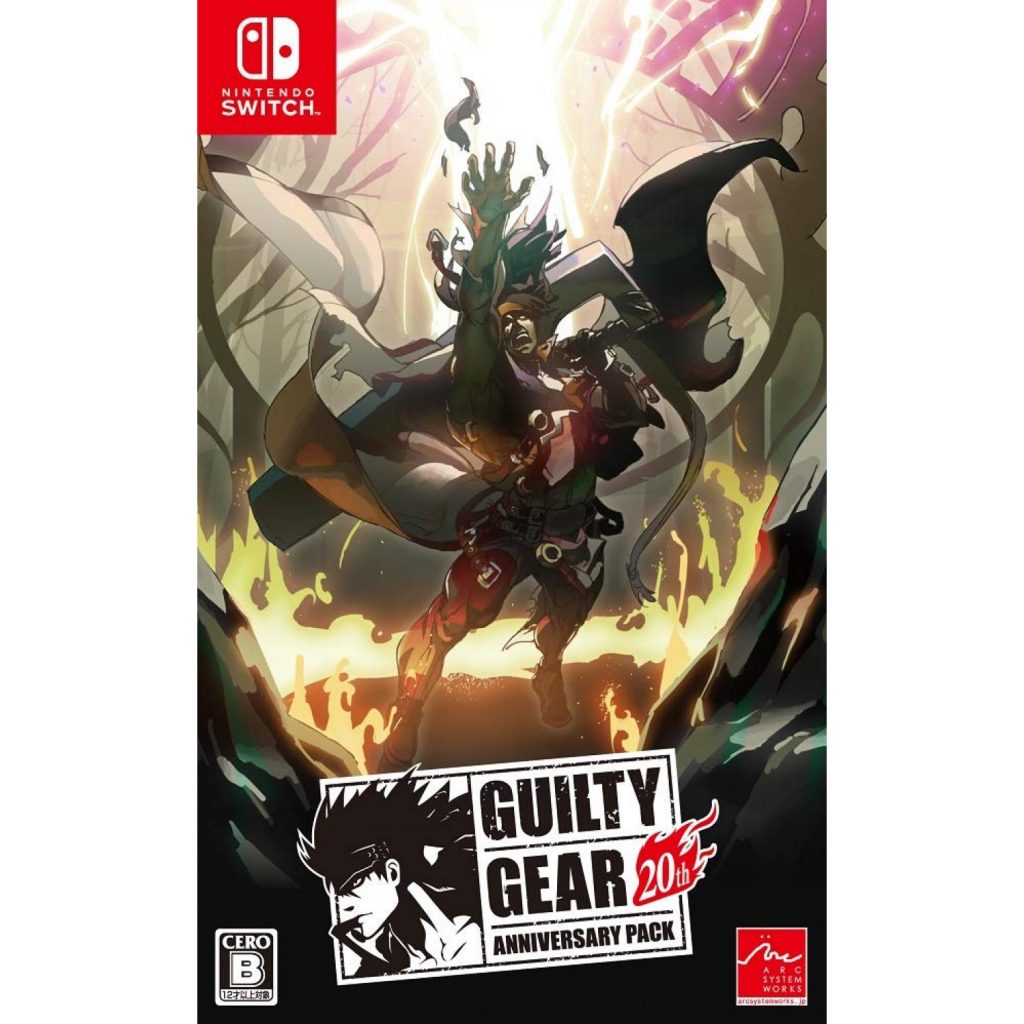