The leaks are coming from inside the house: Was Smash Ultimate’s stage builder reveal an accident?

Last Tuesday, Nintendo released a fairly innocuous video on their YouTube channel: a 30 second ad for Super Smash Bros. Ultimate that’s clearly intended for TV spots and the like, a way to reach beyond the usual hardcore audience and inform people. Other commercials under the “Nintendo Switch My Way” banner — also at half a minute each — were released over the following days, showing that it’s part of a brief but unremarkable marketing push by the Big N. Nothing out of the ordinary, right?

Well, within the background of the Smash ad’s first few seconds is a menu icon for Stage Builder — a mode currently not located within the game. This taciturn reveal was immediately noticed by fans, and news websites and forums (including our own) put out the announcement within minutes. And at receiving this news, a certain portion of fans had a seemingly normal reaction: “Wow, can’t believe Nintendo let that one slip through.” It’s a pretty typical take for this kind of reveal — one without bombast, hidden away in the background, out of focus. But it’s rooted in the presumption that Nintendo didn’t mean for it to happen — and, well, didn’t they?

The Nintendo fanbase at large, even in relation to the other pop culture intensive portion of the internet, has a particularly ornery relationship with leaks. Leaks for what the company is working on next, or who’s going to be added next to Smash, or any other minutiae of the Big N’s going-ons are a dime a dozen, to the point that it takes something significantly damning (such as the recent oopsies found in Best Buy’s databases) to get people believing you.

This surplus of leaks — and particularly the generally antagonistic reactions to them — stems from the culture surrounding Nintendo Directs: bi or tri-monthly events that are curtailed to drive as much anticipation, excitement, and awareness as possible. Directs are far more focused, streamlined, and substantial than random announcements dispersed week by week; they’re moments when all eyes of the Nintendo-sphere are locked in upon one place at one moment, and fans are there just as much (if not more so) for the thrill of a new announcement than the actual games themselves. It’s the same psychological premise behind any good thriller — the anticipation of a reveal makes said reveal far more effective, the suspense heightening the surprise. Take it from Alfred Hitchcock:

“…Let’s suppose that there is a bomb underneath this table between us. Nothing happens, and then all of a sudden, “Boom!” There is an explosion. The public is surprised, but prior to this surprise, it has seen an absolutely ordinary scene, of no special consequence. Now, let us take a suspense situation. The bomb is underneath the table and the public knows it, probably because they have seen the anarchist place it there. The public is aware the bomb is going to explode at one o’clock and there is a clock in the decor. The public can see that it is a quarter to one. In these conditions, the same innocuous conversation becomes fascinating because the public is participating in the scene. The audience is longing to warn the characters on the screen: ‘You shouldn’t be talking about such trivial matters. There is a bomb beneath you and it is about to explode!’”

“In the first case we have given the public 15 seconds of surprise at the moment of the explosion. In the second we have provided them with fifteen minutes of suspense. The conclusion is that whenever possible the public must be informed…”

While Hitchcock is talking about suspense in filmmaking, the same core principle applies to the marketing strategies of Nintendo Directs, only instead of a bomb, it’s… uh, video games. The Nintendo Directs tells the public there are video games wrapped in presents under the table, and that they’ll be opened at a particular time and place to the delight of all. The anticipation built in between the time of the announcement and the actual reveal bristles the collective spirits of Nintendo fans, so that when they finally get to open up the gifts, they tear them open ravenously and emotionally rather than with a mere stunned surprise. 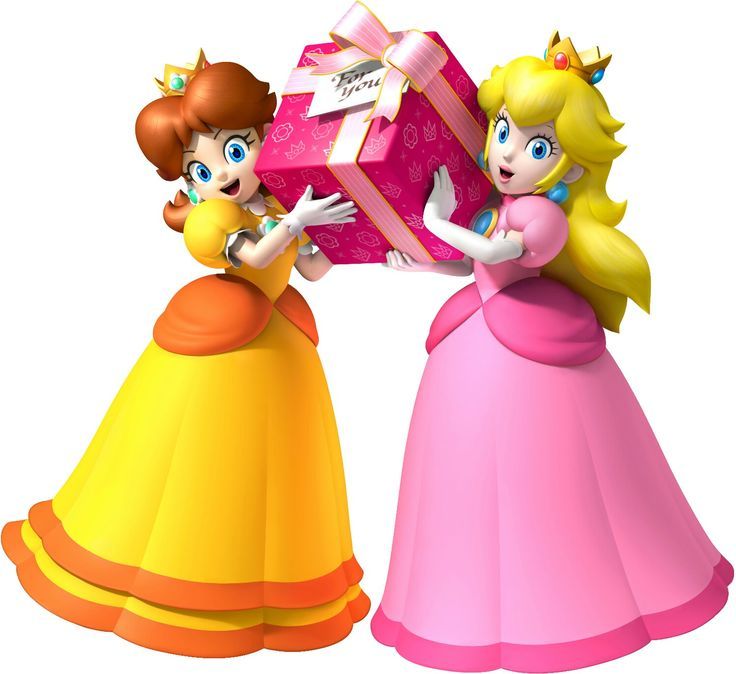 The metaphor is somewhat faulty (you actually have to pay for the presents yourself at some point), but it shows how a particular culture has built up around Directs, and how certain people have taken umbrage with “spoilers” ahead of time. To them, the tearing of the proverbial wrapping paper is just as enthralling as what actually lies within. And in these cases, leaks put a dampener on that — they are the surprise without the suspense, either dulling the potential impact of an actual announcement or creating a “boy who cried wolf” effect where any sense of anticipation for particular reveals is rendered null. (Who, at this point in time, actually believes that Nintendo will ever localize Mother 3?)

Which is why, when the stage builder is “leaked” in a video separate from a grand Direct full of hype, the public’s excitement is less than it could potentially be. While obviously not enough to carry a lot of weight, it’s easy to see a stage builder serving well in a string of news related to a Smash update, especially since it was long speculated and requested by fans who missed its absence. So clearly this was a bungled opportunity, right? Nintendo let slip a small but potentially useful bit of Direct ammo.

First, I posit the obvious question: Would Nintendo really put out a carefully curtailed ad, likely checked and vetted by dozens of company officials, where in the very first frame of footage there’s something that shouldn’t be there? The stage builder icon is pretty blurry, but still legible enough to make out the words, and not even very far from the center of the frame. There is, in effect, no way that anybody paying attention wouldn’t notice it. It turns an otherwise un-noteworthy bit of advertising that most Nintendo fans would gloss over into something worth paying attention to, if only for the briefest of moments — thus letting the commercial perform double duty and reach a much wider audience (it’s not surprising to see it have four to six times more views than the other ads within the “Nintendo Switch My Way” ad campaign). 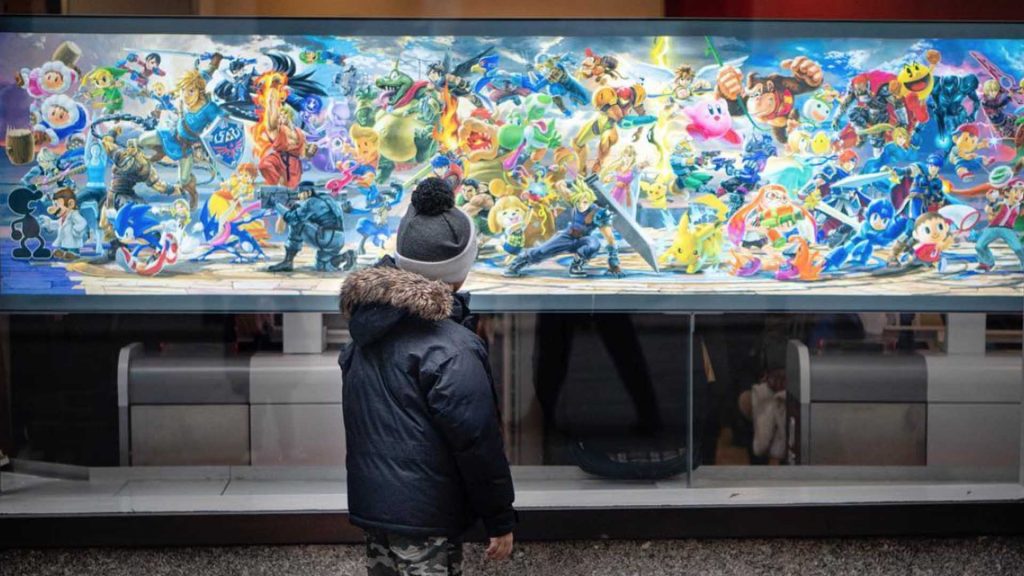 But the crumb of the stage builder reveal is, in effect, its own “announcement of an announcement.” We don’t know any details about it, how it will function compared to previous stage builders, or what other substantial content might come alongside it (besides, presumably, the long-anticipated Joker). It’s a subtle confirmation that Sakurai and co. are open to adding modes to Ultimate, adding the possibility of the return of Home-Run Contest or other Stadium modes, or potentially something completely new. It effectively proves as its own sort of “announcement of a Direct” in the sense that it tells you goodies are on the way soon — you just don’t know where or when.

But perhaps more critically to Nintendo than those other two, it gets the public talking about Smash again. Obviously, people are buzzing for Joker’s release, but now with something concrete to go off of, the greater audience is offered a small morsel to tide them over and get the general consciousness thinking about Smash Ultimate again months after its release. To that effect, the stage builder reveal is almost perfect in its cleverness: kindling for a potential fireball of a reveal later this month. 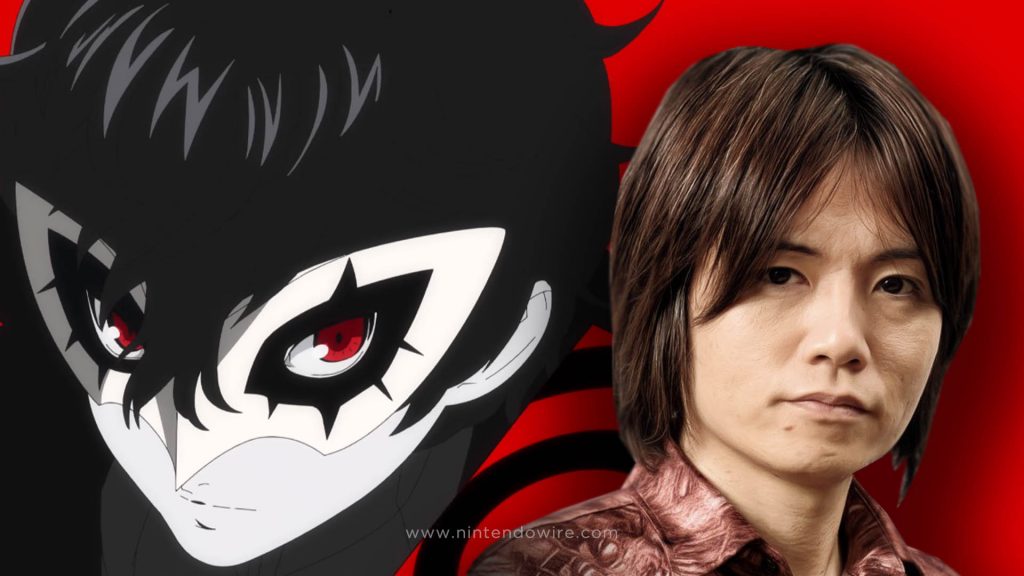 What is my purpose in discussing this? It’s not to pat Nintendo on the shoulder for their subtlety, but rather to try and increase awareness in the public of just how pervasive and far-reaching advertising is in today’s society. I mean, it sounds pretty self-inherent to look at an ad and say “this is an ad!” — but examining the ways in which it affects your perceptions, wants, and excitements is critical to gaining an understanding of how such marketing affects you. And it’s not like you have to dislike it or anything — I still love the thrill of Directs, and hearing one’s coming excites me like little else. But one must always be conscientious of the media they consume and the way in which that media is delivered, lest they become blind devotees to it. And questioning why Nintendo might sneak a little announcement into the background like this, as we’ve seen, can open up a whole host of other questions and considerations.