UPDATE: Mortal Kombat 11 is now available for preorder on the Switch eShop. The page confirms the 22GB total size for the game, which lends credence to the previous information about the 15GB download for the physical version.

The eShop listing also confirms the Premium Edition, available for $99.99, which includes two Kombat Packs, each of which has 6 fighters, 7 skins, and 7 sets of gear, meaning, including the Shao Khan preorder bonus, there will indeed be 13 DLC fighters. The first DLC is listed as coming out at launch, most likely containing Shao Khan.

I’ve been counting down the days until I can play Mortal Kombat 11 anywhere I want on Nintendo Switch, but, if rumors are true, we are going to need to have a healthy chunk of memory for the game.

Twitter user @NWPlayer123 posted a thread in which they claimed to have datamined info on Mortal Kombat 11 on Switch, which they say just got loaded into the eShop. The total size of the game is 22.53GB, a hefty size to be sure, but they also say that the vast majority of that comes from a day one patch. The base game is 6.537GB, but the patch is 15.9GB. This is likely so the game could be printed on cheaper 8GB Switch carts, with most of the content coming in the download.

The datamine also shows what appears to be a whopping total of 13 DLC slots. We already know that Shang Tsung will be DLC, and Shao Khan is a preorder bonus, but we could be looking at 11 more kharacters in the game. For komparison, the predecessor, Mortal Kombat X, had 9 DLC kharacters. 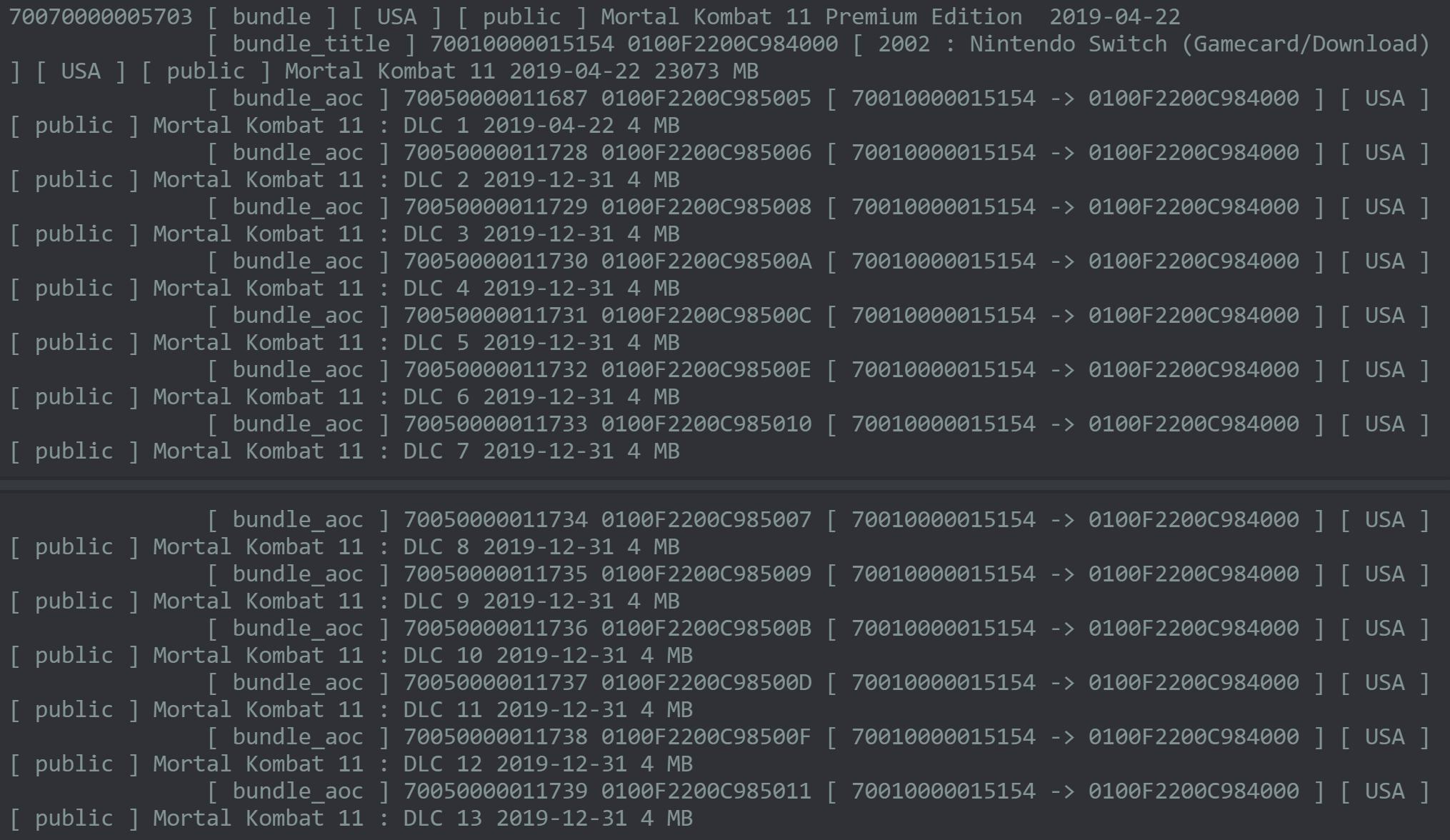 We will keep you updated as we approach the April 23 release, with our fingers crossed that there will be a preload available for this title.