No matter how big my love for the Kirby series has remained over the years, even I felt a little surprised with how quickly and easily the credits came in Star Allies. The trip through the stars was enjoyable, but it wasn’t until the game’s multiple DLC updates came along that it started to feel more vast and robust. That seems to be a common sentiment with the game, illustrated well and discussed with HAL’s chief creator Shinya Kumazaki in an interview with Kotaku.

According to Kumazaki, the goal of the DLC was both to keep people playing the game and to “keep long-time fans happy.” This is what spurred the Dream Friends content, though some of these plans weren’t so set in stone. The Heroes in Another Dimension mode, one of the last pieces of content added to the game, came about as a shift from their original post-release plans and in response to the Dream Friends’ popularity. 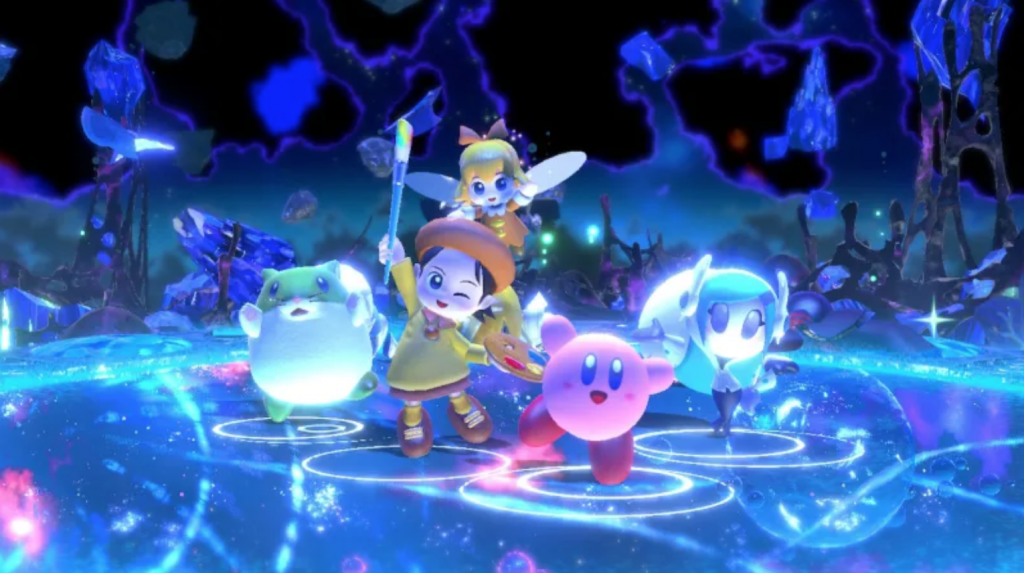 Originally, it was planned for there to just be more stages added to the game’s story, adding an extra planet to Friend Heart. And while the idea of DLC was in response to trends in the industry, HAL settled on the decision to honor the Kirby series’ past via the Dream Friends. While it sounds simple enough, they did have a few misgivings about what it would mean story-wise when it came to bringing some of these characters back. That was eventually bypassed thanks to the idea of Kirby using magic via the Dream Rod to summon them, letting unlikely allies and former foes return.

Not everyone could join the fun though. The interviewer personally laments the lack of Prince Fluff from Epic Yarn, and Kumazaki specifically mentions Drawcia, Elline, Shadow Kirby, and Galacta Knight. While some of these would’ve been splendid (Fluff and Drawcia in particular if you ask me), HAL settled on a rule that it should be one representative of each “main” Kirby game. No Star Stacker, Canvas Curse, or Epic yarn allowed, sadly. 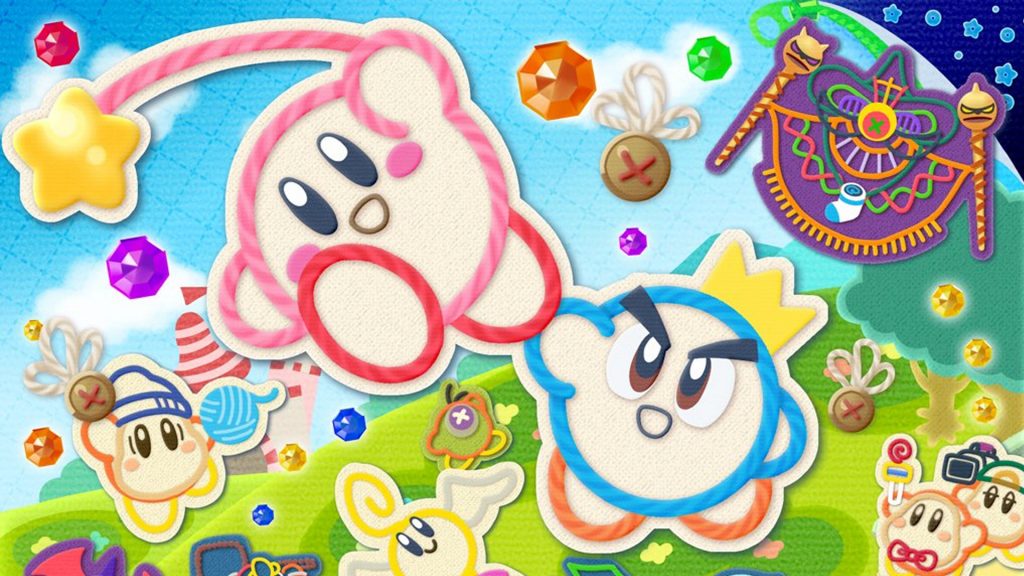 Again, the chosen Dream Friends’ popularity shifted the idea of later DLC. With them being released in waves, by the time it came to Heroes in Another Dimension it was clear to the team they wanted Dream Friends to play a core part in the experience. Hence, why they’re required and cycled through as playable characters as you run through the stages.

So while it took plenty of DLC to make the game feel fuller (and certainly better) over time, nothing was purposely removed or held back from the core experience. As brisk as it can feel, Kumazaki stated that this was an intentional decision to harken back to Kirby’s roots — particularly the first Kirby’s Dream Land, which is a very short game but no less loved for it. His goal was for as many players to see the game through to the end as possible versus creating something sprawling and more complicated. 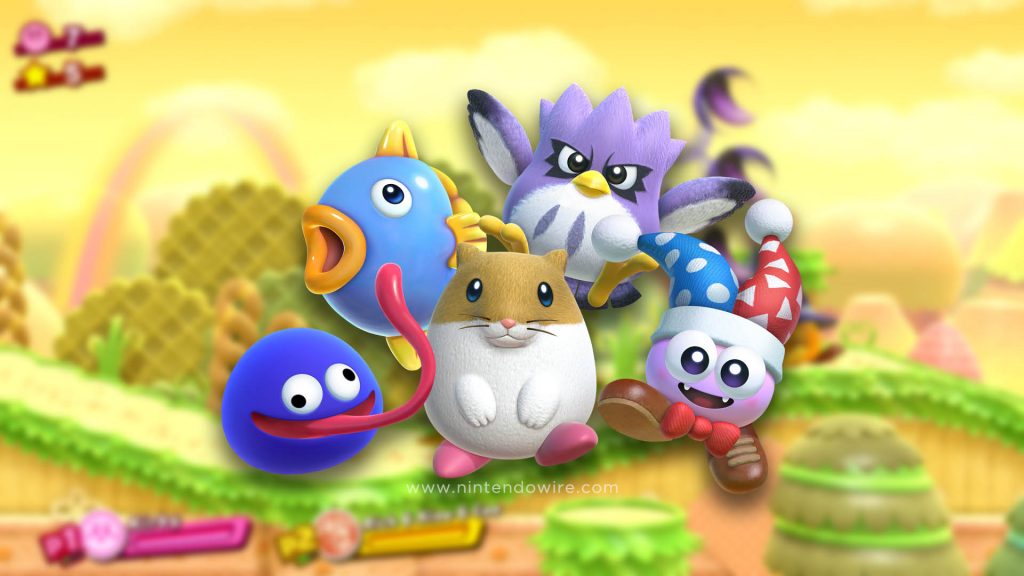 It’s thanks to this approach and all the free support after release that Star Allies will no doubt be remembered as a unique chapter in Kirby’s history. Kumazaki goes on to state that it’s too early to say if they’ll approach a future Kirby title in the same way, but he feels HAL’s team is all the stronger for this experience with HD, multiplayer, and an extended development cycle. Even now I still play around in Star Allies when the mood strikes me, and it’s thanks to the clear love for the characters and their history that it’s won a place in my heart. I can only guess that whatever’s next for the character will be something just as cherished.