A trailer dropped for the upcoming Dragon Quest movie, now titled Dragon Quest: Your Story. Your Story is inspired by Dragon Quest V, which originally released on the Super Famicom in 1992. The game didn’t see a western release until the DS remake in 2009.

The animation style in the trailer looks gorgeous, bringing Akira Toriyama’s art to a brilliant 3D animated look. In the trailer, we see plenty of classic Dragon Quest monsters, including Slime and the Great Sabrecat. We also got a glimpse of the hero, his father, and Bianca, one of the love interests in Dragon Quest V. 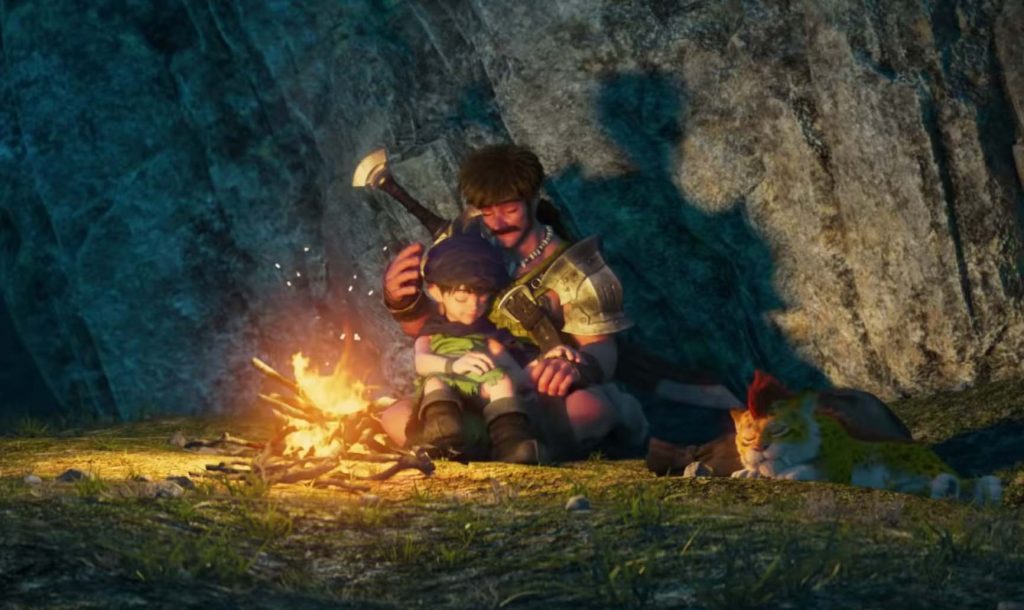 Dragon Quest V is a story about fathers and sons. The game starts with the protagonist as a young boy tagging along with his father, and it follows him all the way to adulthood. The game also introduced monster-training mechanics to the franchise, a concept expanded upon in the Dragon Quest Monsters sub-series.

Check out the trailer for yourself!

The movie will drop in Japan on August 2nd. Hopefully we get news about a western release in some capacity!