Convention season is starting to pick up, and Nintendo has done their part in hyping up PAX East 2019. Scheduled to have two booths on the show floor and hosting two e-sport events at the PAX Arena (Super Smash Bros. Ultimate North America Open 2019 and Splatoon 2 North America Inkling Open 2019), the company will be busy. They’re coming prepared though, bringing swag to all fans and some special goodies for My Nintendo members.

Scan your QR code at the My Nintendo table at Nintendo’s booth and you can receive a ‘My Nintendo and Nintendo Switch Online pin set’ in addition to 100 My Nintendo Platinum Points. This offer is available while supplies last and My Nintendo members can only claim one set per day. 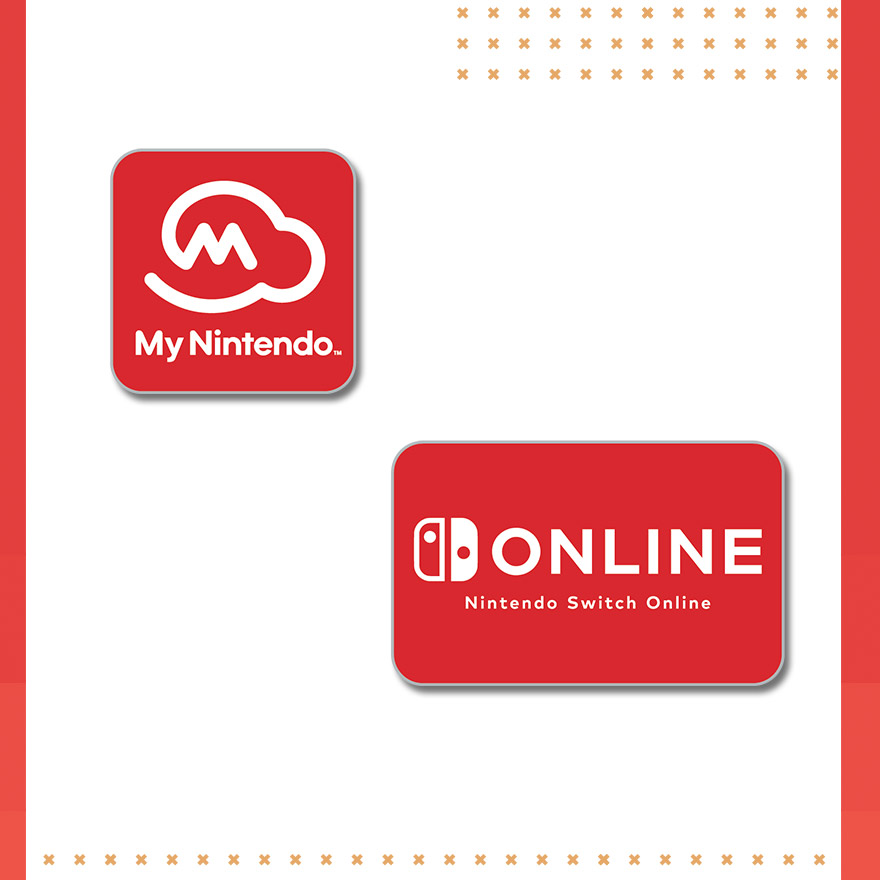 If you plan on attending either North America Open 2019 event, there’s a special item made to commemorate it. Have your QR code handy again and you’ll receive a “pouch decorated with logos from both tournaments” and 100 My Nintendo Platinum Points. No matter which e-sport event you attend, only one pouch will be given out to each account. 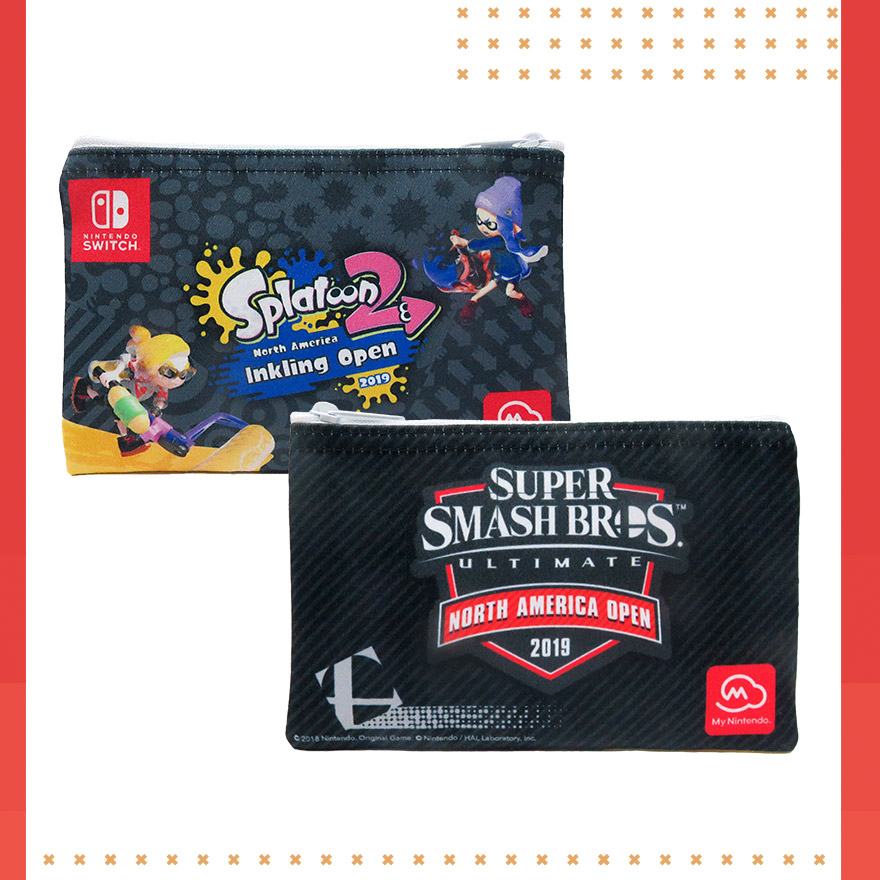 In anticipation for this weekend, Nintendo has posted a few digital rewards celebrating the tournaments. For 50 Platinum Points each, you can download digital wallpapers featuring the official artwork of Super Smash Bros. Ultimate North America Open 2019 and Splatoon 2 North America Inkling Open 2019.

Attending PAX East yourself? Save your QR Code to your phone’s camera roll to save time and enjoy the following demos that Nintendo will have available to play:

For the rest of us not attending the event, don’t forget to tune in this weekend to Nintendo’s livestream of both competitions. Remember to stay fresh and “No Johns” can excuse your way out of a match!