Yacht Club’s been teasing something for a while now, and today the truth comes out. If you guessed they’d be bringing a new kind of retro inspired 2D action game, pat yourself on the back. Behold, Cyber Shadow:

Already in development by Mechanical Head Studios, Yacht Club stepped in to oversee the project with all they’ve learned over Shovel Knight’s storied life. You play as Shadow, a ninja set on taking the world back from synthetic lifeforms that have overrun it and pushed us to the brink of ruination — all of this with an 8-bit flair and integrated story inspired by the earliest years of Ninja Gaiden and Shinobi.

Cyber Shadow will feature the following: 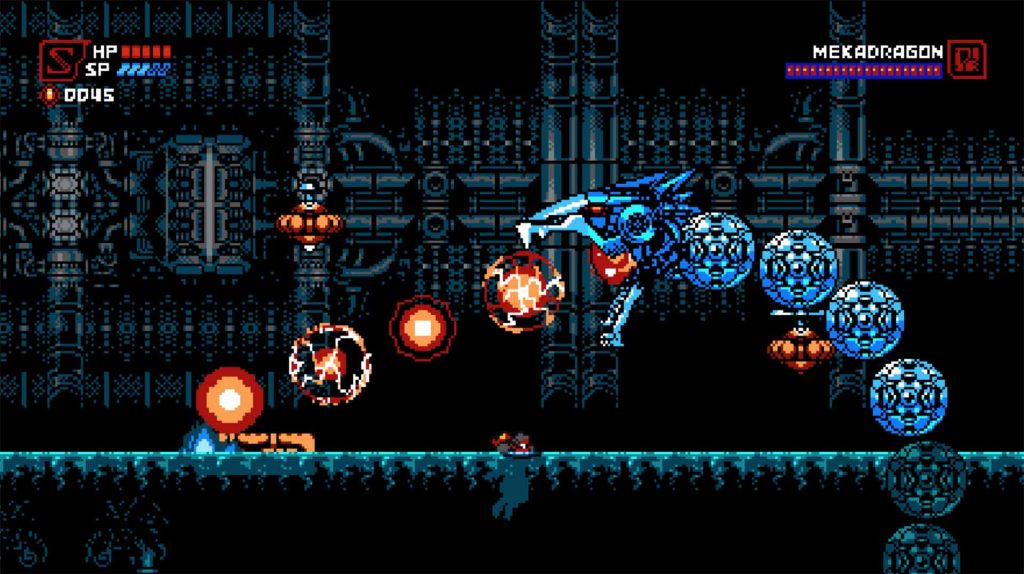 You can read up on more about the game and how it came to be on the official Cyber Shadow blog update over on Yacht Club’s site. The game’ll be available for Nintendo Switch and other platforms for $14.99. Be on the lookout for more information, including release date, in the future.