Take a look: ’80s and ’90s inspired RAD is coming to Switch this summer

Oh, Double Fine. Anytime the video game developer announces a new title or makes an appearance during an event, one can’t help but smile. Known for their sense of humor, puns, and storytelling wit, their next adventure made with Bandai Namco is going to be rad. … That’s the game — RAD — and this post-post-apocalyptic adventure channeling the ‘80s and early ‘90s aesthetic will never let that joke die. 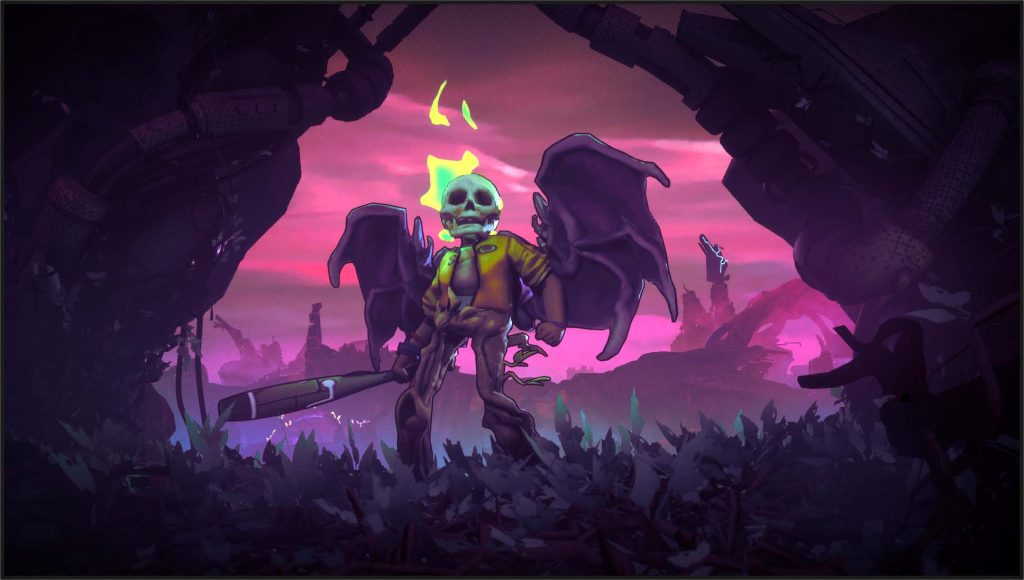 Shown during today’s Nindies Showcase, we only got a taste of RAD. Luckily, the game is being shown off at GDC this week, and a website detailing the game was made live. From the site’s main page we were provided the following:

“RAD is a 3D action rogue-like set in a post-post-apocalyptic world, where humanity has faced armageddon not once, but twice.

Playing as a teenage protagonist, you must venture into the Fallow — an ever-changing, radioactive wasteland filled with unknown and unspeakable creatures. It is here that you will find the solution to heal the world, and transform the cracked, barren landscape into a lush source of new life.

But humanity’s future comes at great personal cost, as the deeper you journey into unknown lands, the more you will expose yourself to gnarly toxins which will wreak havoc on your fragile human form.

The fate of the world depends on you, your trusty bat, and whatever strange new abilities you gain as the world around you ravages your body — twisting and mutating you into something far less than human, but far more powerful.

But forget all that — go grab that sweet bat and help save the world…or what’s remaining of it anyway!”

IGN also nabbed an exclusive. Ryan McCaffrey, executive editor of previews at the company, chatted with RAD’s creative director, Lee Petty, during a 13 minute run-through of the demo present at GDC.

Filled with information, here are some of the highlights:

RAD takes place after two apocalypses, with the angle that these were natural disaster created events. In an open world that is broken in terms of connections between towns, scarce power, and a floral-lacking environment, a teenager is tasked to save the town. In order to do this successfully, your character has been modified to absorb toxins (RADs) that are present in the world. Consume enough RADs and you’ll randomly mutate. You won’t get to pick your mutation, thus you’ll have to adapt your playstyle based on what mutation you randomly receive. There’s a RAD meter at the top of the screen, so this change in gameplay won’t be a complete surprise. Mutations can be passive too, like stat modifiers, and they can even change your health (like splitting a heart from two pieces into three). You’re limited to three external mutations at one time, and there’s a level-up system in place to further enhance the weapons and abilities you are bestowed with. 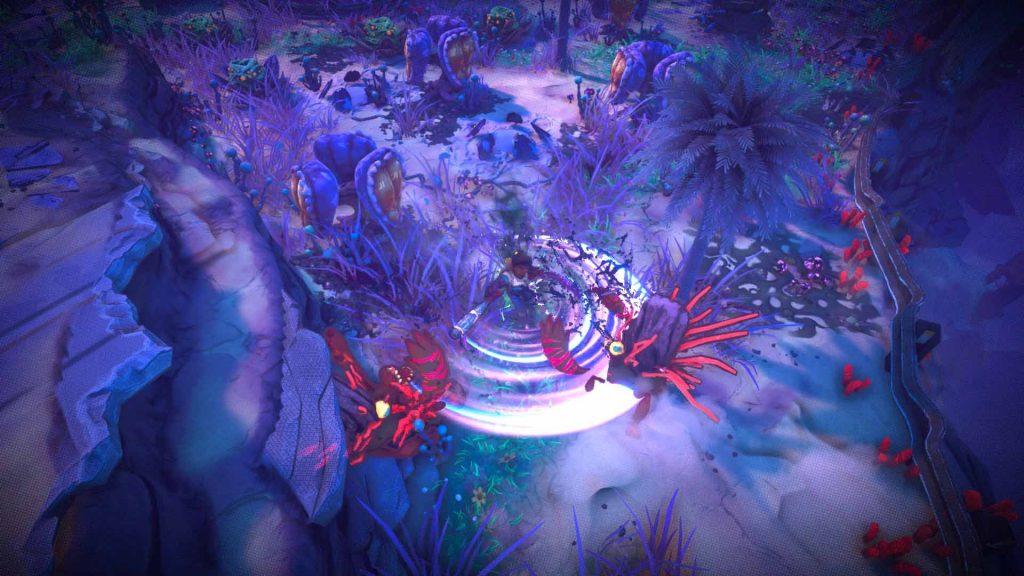 Potentially a byproduct of this modification, our RAD hero can transform the wasteland into a prospering, lush landscape. Dubbed “background happy growth,” this doubles as a directional tool, helping with tracking in the open world. Plus, when your character is running on it, a speed boost activates.

As you explore the world of RAD, the open world aspect is unlocked bit by bit thanks to teleport gates that connect the world together. These gates will play a big role in RAD’s story, as Petty noted that this technology was built by the second civilization — one that came before the hero.

The game plays on the idea of sacrifice. Tasked with saving the town (that turns into saving the world), the hero becomes less human as the world blossoms. If your hero happens to die before the mission is accomplished, the concept of idea of “Game Over” becomes “here’s another character to play instead” — thus allowing a reset of sorts. Keep in mind that a new character means there will be new mutations to collect, along with a new playstyle to adapt to. 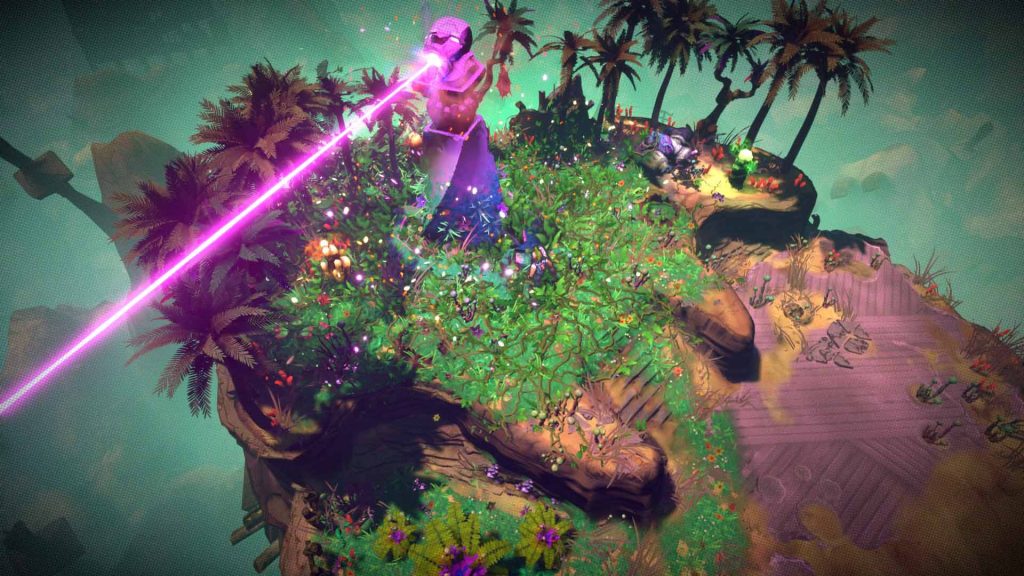 There is no release date for RAD yet, but closed beta will be taking place in time. In order to participate, you’ll have to sign up on the game’s site, and you’ll need a Steam account and the program in order to be considered. This playtest will allow Double Fine to fine-tune the game before release, as well as incorporate a few new things based on player feedback.

Get your fanny-packs, floppy discs, and trapper keepers ready for this summer!