The Nintendo Switch is quickly becoming a safe haven for survival horror junkies, with games like Friday the 13th, Dead by Daylight, and a slew of Resident Evil games crawling onto the portable system later this year. Fortunately the scares don’t stop there, as indie title Darkwood creeps forth from the depths of the underworld.

Originally launching on PC back in 2017, Darkwood is an atmospheric, psychological horror game where you try to survive in a procedurally generated world. The game’s entirely viewed through a top-down perspective as you forage items, craft weapons, and fortify hideouts to fend off hordes of creepy-crawlies lurking in the woods and just itching to take a bite outta ya. It’s kind of like if Resident Evil and Hotline Miami had a baby, albeit one dipped in pure nightmare fuel. 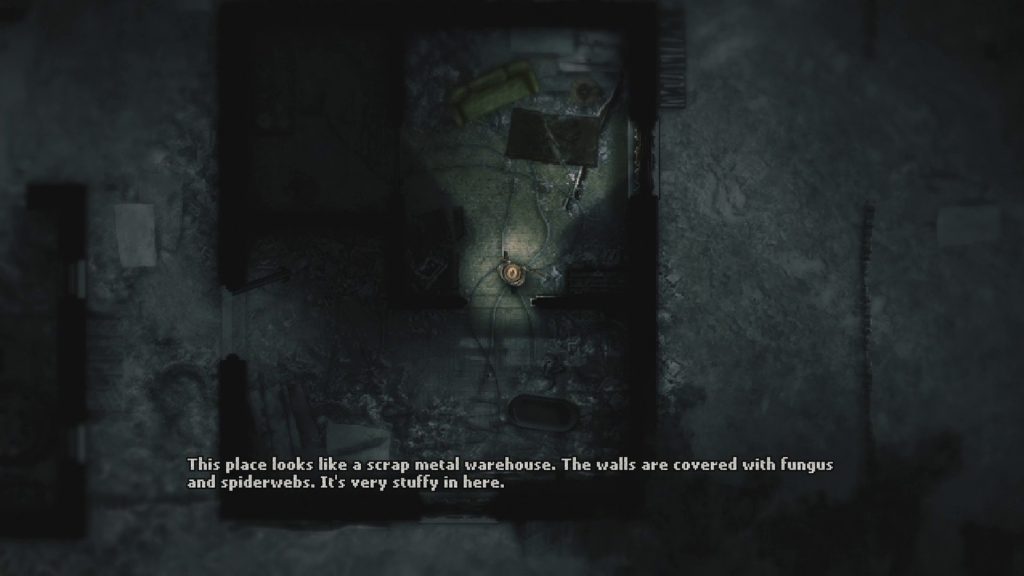 Darkwood is set to creep onto Nintendo Switch systems later in May.