Ever since 2011’s Mortal Kombat, aka MK9, brought Freddy Krueger into the fight, NetherRealm Studios has been bringing surprising guests into their games. The first of their DC Comics fighting games, Injustice, had Scorpion from Mortal Kombat make the jump. Follow-up MKX had a bevy of guests, with Jason Voorhees, Alien, Predator, and Texas Chainsaw Massacre’s Leatherface all throwing down. Most recently, Injustice 2 saw Sub-Zero and Raiden from MK, Hellboy, and all four of the Teenage Mutant Ninja turtles make an appearance. Clearly, having surprising but welcome crossovers is a priority for NetherRealm Studios and their parent company, Warner Bros. Interactive Entertainment (WB Games).

With the impending April release of Mortal Kombat 11, now is the perfect time to do some fun speculating about who could show up in the game. These are just my personal guesses, so do not take them as any sort of hint or rumor, but they are based mainly on license availability and brand compatibility.

Out of possible guest characters for MK11, everyone’s favorite murdering clown has my vote for Most Likely to Appear. Pennywise, from Stephen King’s novel It, is most known for his adaptation into the miniseries from 1990 starring Tim Curry, and later from the 2017 feature film. That version of the movie was a massive success, earning over $700 million on a $35 million budget. The sequel, following the stories of the survivors from the 2017 film as adults, will be released this year.

There are so many factors that make me think Pennywise has a great shot at being in the game. One, he’s a recognizable horror movie character, which previous games had in spades. Two, his last movie raked it in at the box office. Three, the sequel comes out this year. Four, and perhaps most importantly, the new It movies are made by Warner Bros. themselves. Of course they would want to promote their own brands within their own brands. On top of all of this, I think Pennywise would make a great character gameplay wise. They could do so much with the concept of a “demonic clown” in a game like Mortal Kombat. Again, this is mere speculation, but if I was a betting man, I would guess that Pennywise will show up at some point.

Nothing screams “loveable edgy 90’s schlock” like Spawn. Created by Todd McFarlane, Spawn is a superhero who came back from the dead who likes to sulk a lot. There was a Spawn movie in 1997, and there is a new movie set to shoot in June, but after two decades of teasing a new movie, I’ll believe it when I see it. 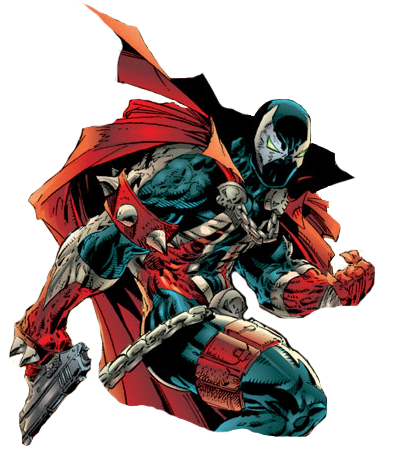 The main reason why Spawn is on the list is because, in a Reddit AMA, McFarlane was asked if Spawn would be in MK11, to which he replied “I believe he’s on his way…” Spawn would be a great fit for the game, being a violent comic book character from the same era as Mortal Kombat, but I wouldn’t take McFarlane’s word as confirmation. Two decades of him saying the new Spawn movie is coming is proof of that. However, Spawn in Mortal Kombat feels similar to Hellboy in Injustice, and if McFarlane is willing, I don’t see why he couldn’t show up. It wouldn’t even be Spawn’s first time being a guest in a fighting game! Spawn would be a good fit in MK, so I do hope we see him show up.

Talion (or another Tolkien universe representative)

We are starting to get into “possible but unlikely” territory here. 2014’s Middle-earth: Shadow of Mordor and 2017’s Middle-earth: Shadow is War are action-adventure games set in the Tolkien Lord of the Rings universe. The games were hugely successful and published by, you guessed it, Warner Bros. Interactive Entertainment. 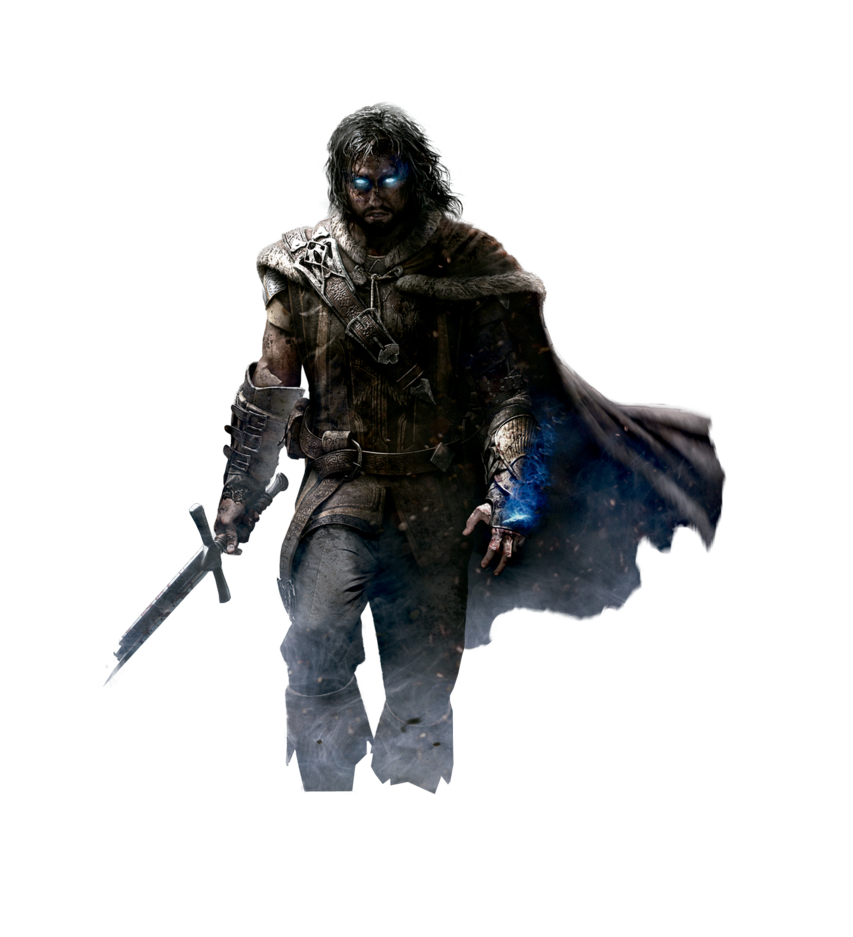 The games star Talion, a Ranger who lost his family, died, and was brought back to life because of fantasy shenanigans. The main factor here is that these games are Violent with a capital V. Talion beheads and maims orcs like they were paper. Seeing him perform a fatality would not be too shocking. However, Talion himself never gets murdered too gruesomely. Plus, Tolkien’s estate has been known to be a bit picky about what they sign the licensing rights to, although since Talion was created for the games, it could be that WB wouldn’t even need their permission. I wouldn’t bank on a Lord of the Rings universe character appearing, but it’s definitely within the (nether)realm of possibility.

In 2015, the greatest movie ever made, Mad Max: Fury Road, was released. Several months later, WB Games published Mad Max, an original open-world game starring the titular Max and his big, strong car. The game was met with overall positive reception and decent sales, although it didn’t light the world on fire.

I’m not too sure how likely it would be for Max or any other Mad Max character to show up. While the Mad Max movies are violent, they are not quite as splattery as Mortal Kombat. Still, WB Games owns the rights, and could throw Max into the fight if they thought it would be a good fit. If that were the case, I want one of his fatalities to occur off-screen like the scene in Fury Road when he murders the Bullet Farmer and all of his men and we see none of it. What an amazing movie.

However, if they really wanted to, I think they could make a character like Joker work. While he doesn’t usually mulch his opponents like a Mortal Kombat character, Joker isn’t too far off. The relatively new character The Batman Who Laughs, meanwhile, is an alternate universe Batman who loves crime and murder. I could more easily see DC allowing this weird new character kill and get killed than their established roster, but it would still be a bit of a stretch.

I wanted to add one video game guest character to this list, even though all of the past guests have been from comics and movies. The Doom Marine, aka Doomguy, is unique, in that he had both no personality and yet is a completely loveable character, as all he cares about is Ripping and/or Tearing.

Ed Boon, Mortal Kombat series director and known troll, was asked about Doom Marine appearing in MK11, to which he replied “Too violent 😉”. Boon is known to constantly tease fans with fake rumors, confirming and deconfirming characters regardless of accuracy, and just generally be an agent of chaos. So while DOOM is not in WB Games’ warehouse, if the companies came to an agreement, I think the Doom Marine could easily fit into Mortal Kombat, and would probably bring some gnarly fatalities with him.

There are numerous other possibilities for MK11 guest characters, though they tend to be much more unlikely. WB owns many franchises, including The Matrix and Harry Potter, though I doubt we would see them show up. John Wick is also a WB property, although he might not be too interesting in practice. There are also other iconic horror icons that could fit in the game, like Michael Myers and Chucky, but WB doesn’t own their rights, so their inclusion would be tricky. These are just some of my guesses, although I would have never predicted the Ninja Turtles would show up in Injustice 2, so here’s hoping Ed Boon and his team pull some amazing surprises.

Who do you think should be a guest in Mortal Kombat 11? Let us know in the comments and on Twitter!