Nicalis bringing Umihara Kawase Fresh! to Switch in the West this summer

The Umihara Kawase games have been a series of strange little platforming gems dating back to the Super Famicom, with only occasional attention in the West for its fishing rod based grappling hook fun. More recently she’s appeared in Blade Strangers and she’ll be a member of Crystal Crisis. It’s now just been announced her next title will be coming to the US eShop this summer, courtesy of Nicalis as well.

Already set for a Japanese release this April, Umihara Kawase Fresh! is being billed as an open-world platformer. You’ll control its traveling chef protagonist as she completes quests and platforms around town to gather up ingredients and discovers what secrets lie in the strange town of Kingness. It’s a new direction and art style for the series, one that I’m excited to see localized. 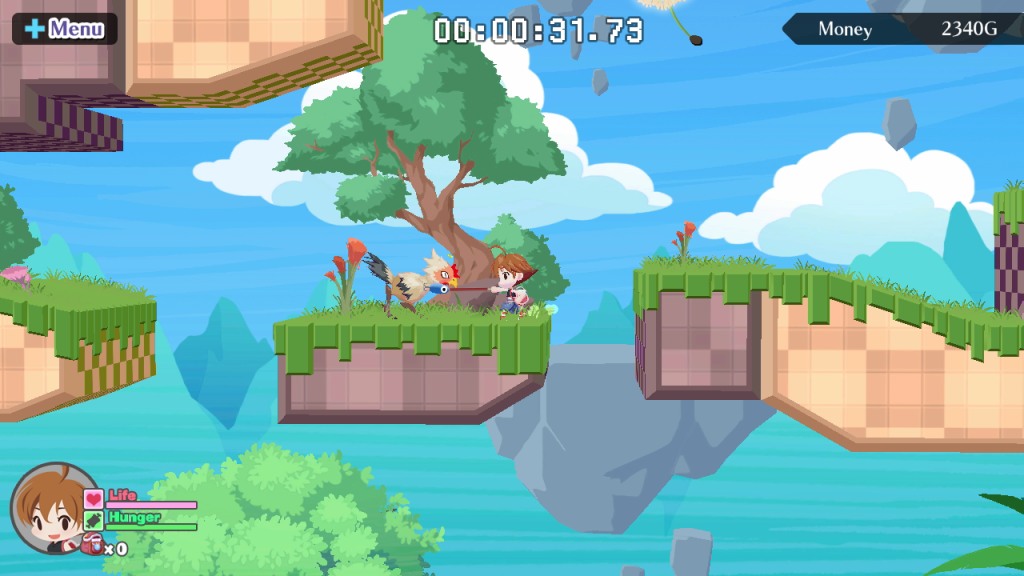 This all comes about courtesy of Nicalis’ continued partnership with Studio Saizensen (the developers of this one as well as previous release Code of Princess EX), and will feature a different obscure face that normally goes unlocalized. Cute ‘em up star Cotton, a candy loving witch from the cute ‘em up series that shares her name, will also feature in the game along with another “storied character” yet to be revealed.

Look forward to picking up Umihara Kawase Fresh! both physically and digitally on Switch for $39.99 starting July 9th.