The past week has been filled with news regarding The Alliance Alive HD Remastered, an updated version of the FuRyu 3DS JRPG from 2017 which is scheduled for Switch, PS4, and PC. Now, as predicted thanks to some URL leaks, the game was confirmed for a western release this fall by the NISA Showcase 2019 stream. Check out the trailer:

It isn’t the only game from NISA releasing this fall, though! Destiny Connect: Tick-Tock Travelers, from NIS’ Japanese development team, is also landing on the Switch in the West during the same season.

Pre-orders have also opened for limited editions of both The Alliance Alive HD Remastered and Destiny Connect. 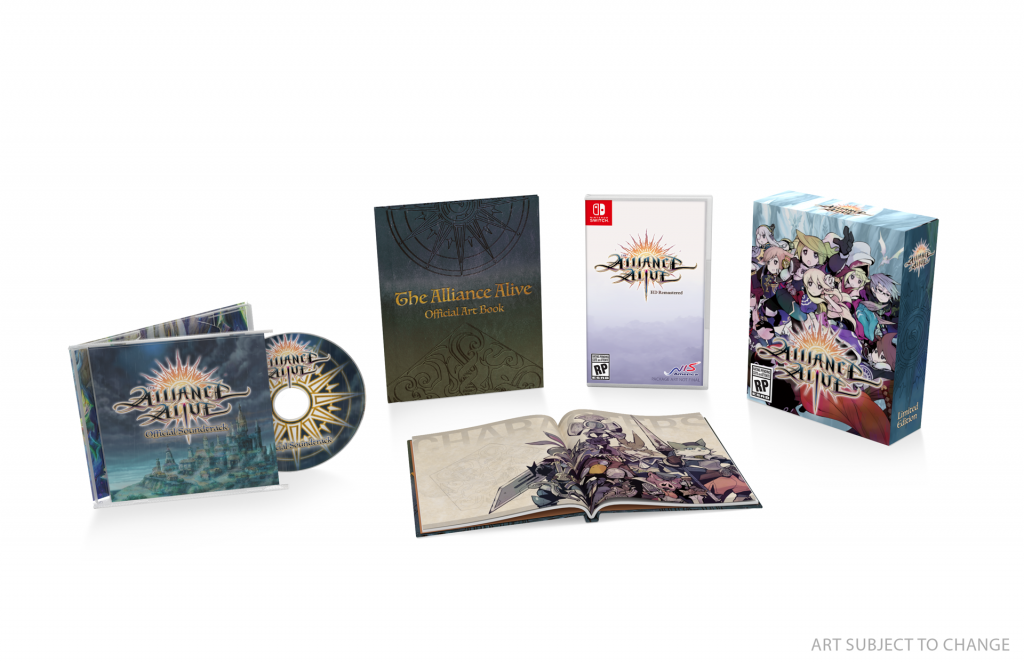 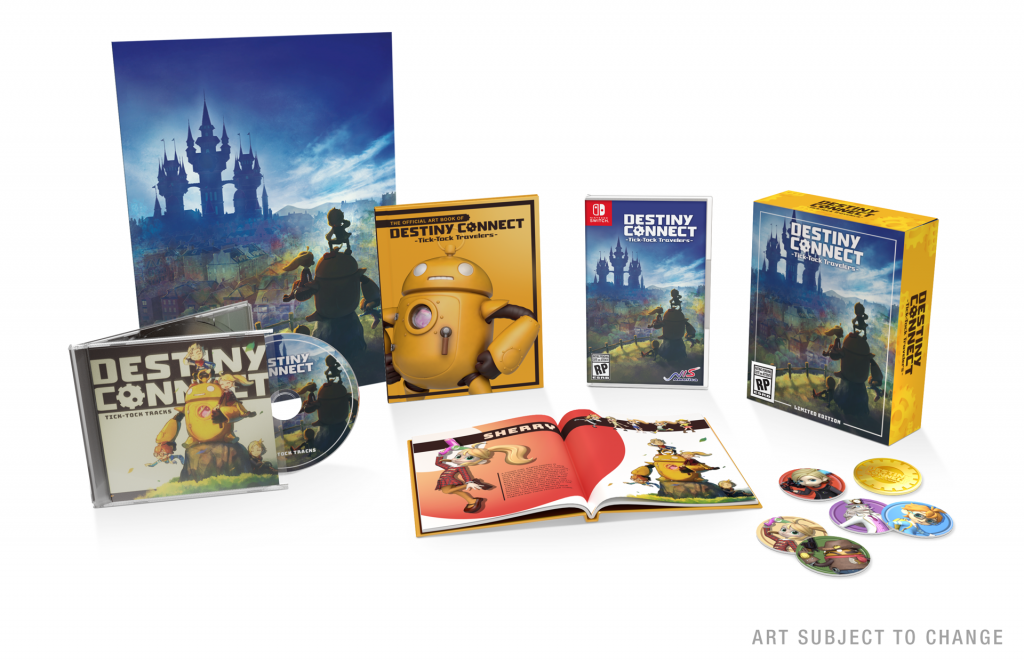