Just a few days ago, it was announced via Famitsu that the 3DS JRPG The Alliance Alive would be getting a HD port to the Nintendo Switch. Now, the game has an official website in Japan, which has given us our first look at the game running on the system. 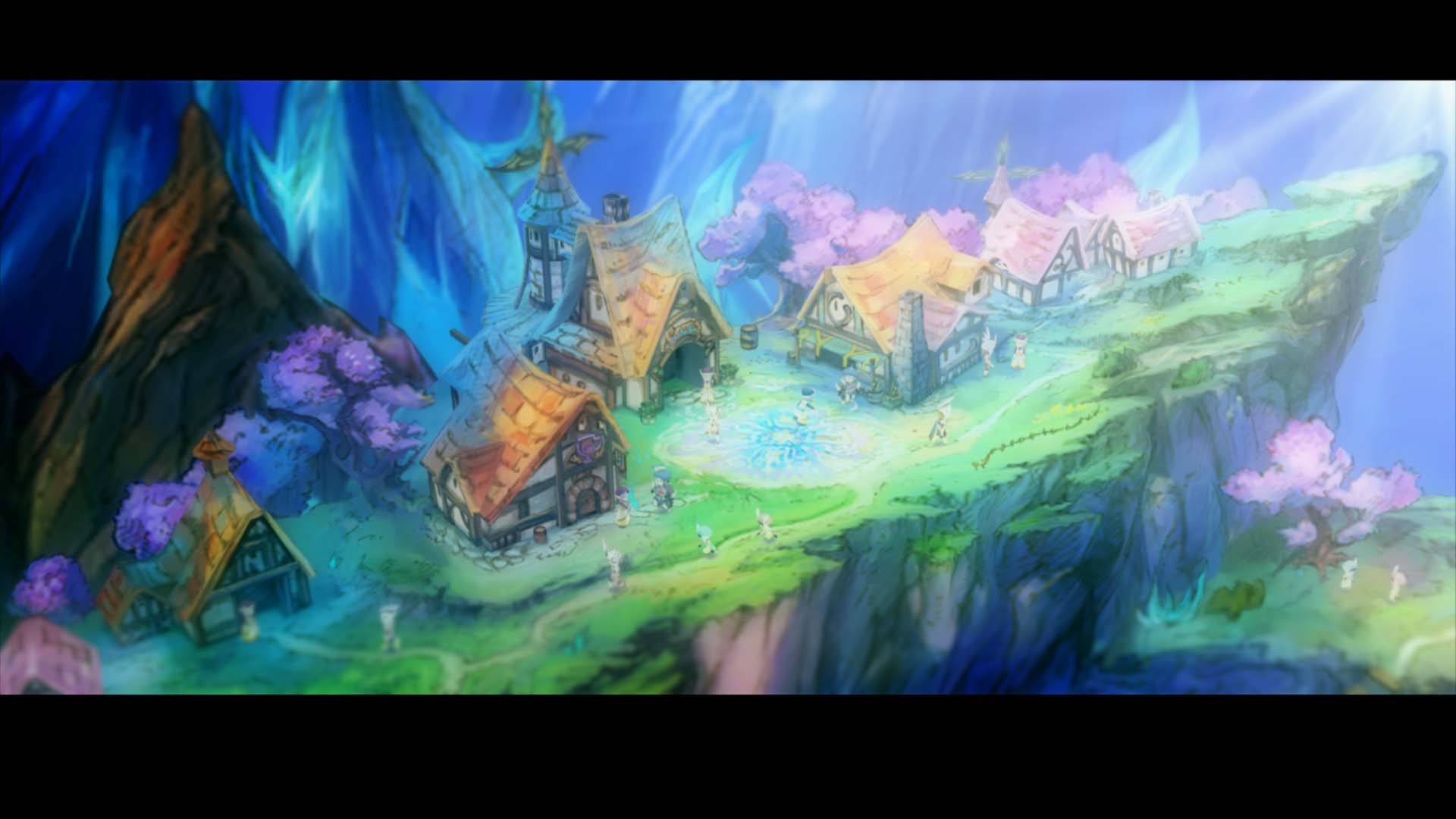 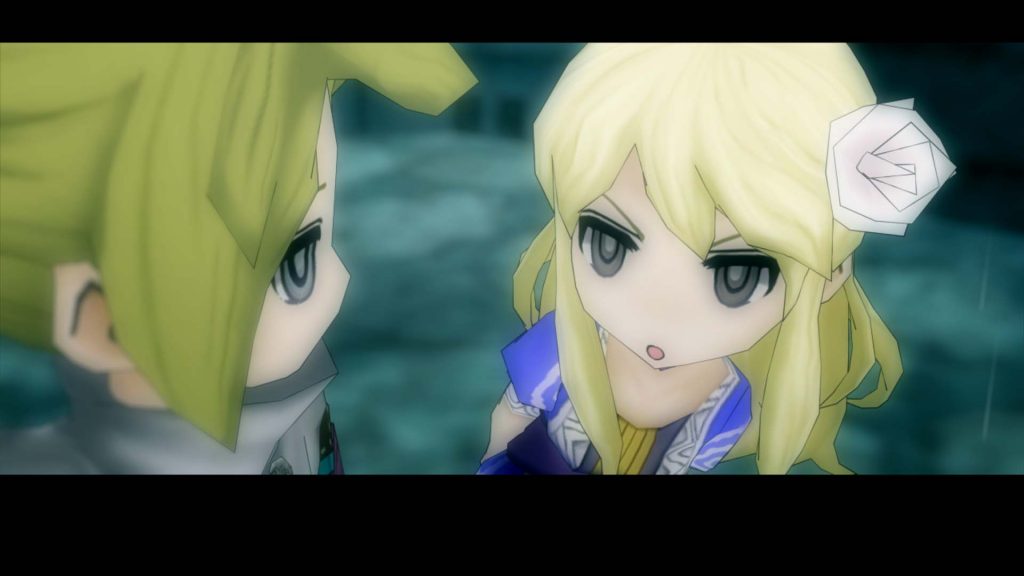 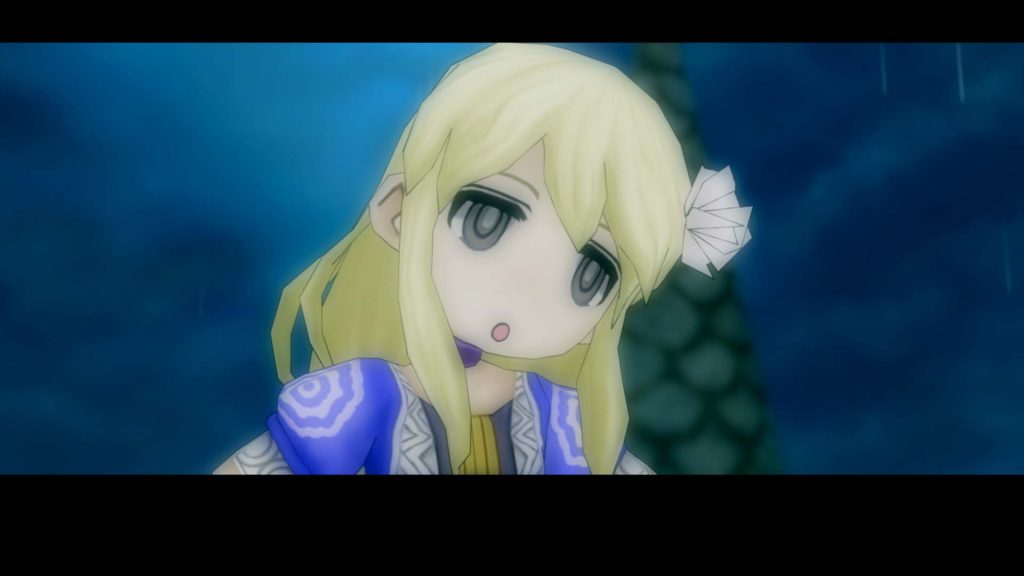 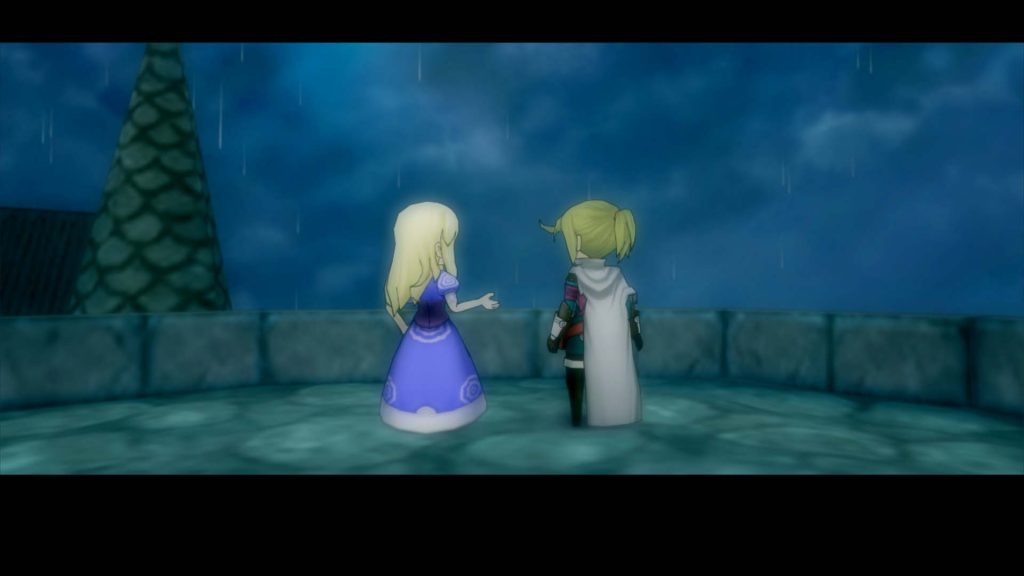 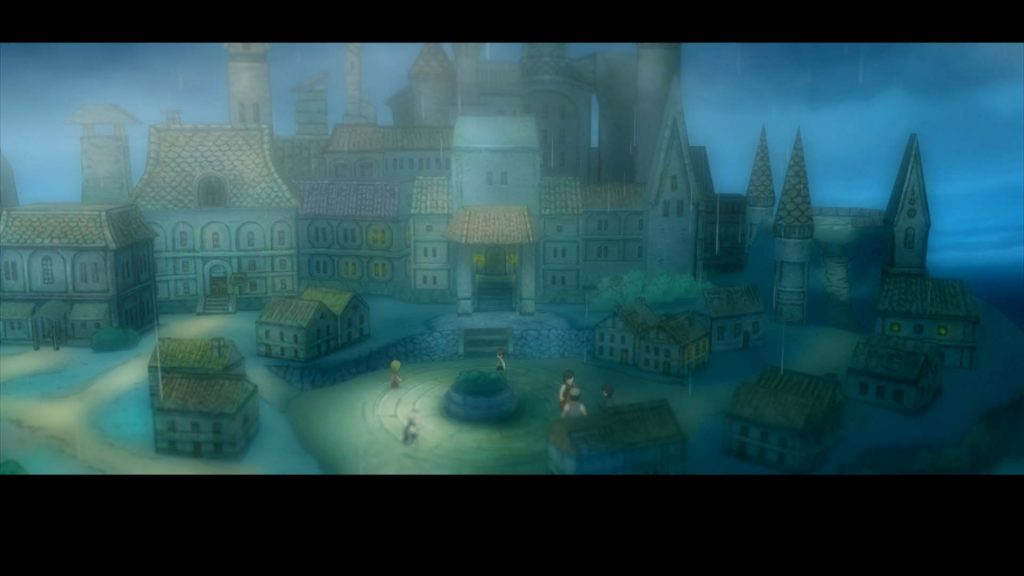 The Japanese press release also confirms that the game will be published in the west by NIS America, once again suggesting the title will be officially unveiled during the upcoming live stream.

We’ll be sure to bring you the latest as NISA shares it.