Rumor: Xbox Game Pass on Switch not happening “in the near term”, but Ori is still imminent

While the Nintendo rumor mill perpetually churns at about mach-5, few have got it to chug along as much as the recent talk of Microsoft bringing their Xbox Game Pass service to Switch. With the highlight of a couple particular games — namely Ori and the Blind Forest and Cuphead — it would be seismic shift in the structure and power balance of the game industry, and the rumors cropped up rapidly over the past two or so weeks. But now Brad Sams — a fellow with a good amount of insider sources at Microsoft — says it’s not happening. At least, not soon:

“There has been a lot of talk out there about Game Pass on the Switch. I’m hearing from multiple sources that is not happening. Let me qualify, that is definitely not happening in the near term. I can’t ever say never, because Microsoft wants Game Pass on TV’s, they want it on PC’s, they want it on Xbox, they want it everywhere with their XCloud stuff, but as of right now I am hearing from multiple people that it isn’t coming to the Switch. Obviously things could change and all that good stuff, but yeah don’t expect Game Pass on the Switch anytime soon. At least that is what I’m hearing.” 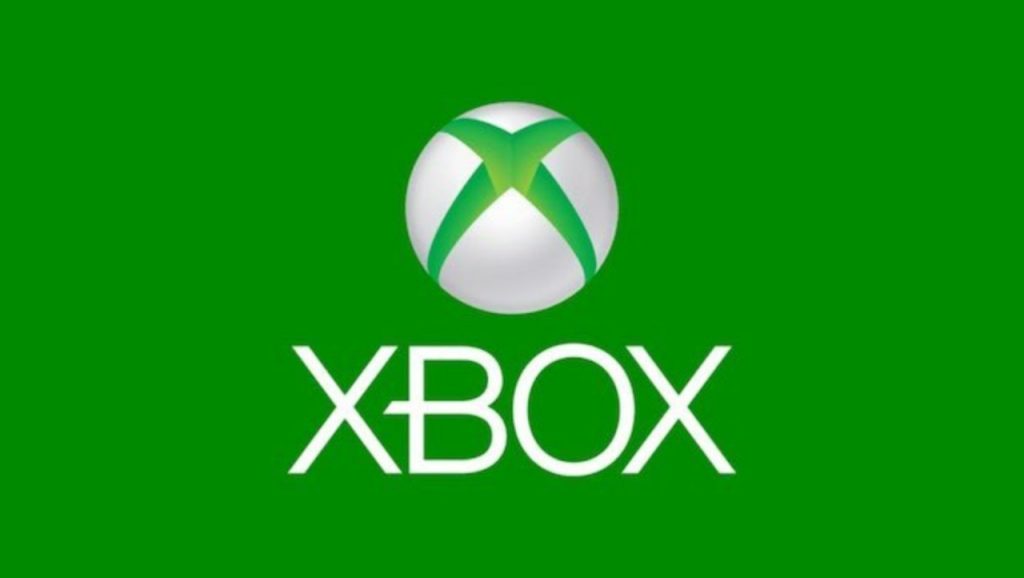 This rumor about a rumor seems to hold a cancelling effect that denies the wave of MS-Nintendo copulation speculation, and it’s certainly easier to swallow the absence of anything happening than the possibility of a meteoric change in the industry, but a sliver of truth in the rumors may still be happening: Jason Schreier of Kotaku (probably the most trustworthy investigative games journalist in the world) chimed in on Resetera with his own findings:

“…I asked a couple of People Who Would Know when the Switch/GamePass rumor started circulating and got responses amounting to “I haven’t heard of anything like that.” As I said on this week’s Kotaku Splitscreen (which you can find on your favorite podcast app), I’m still pretty skeptical of this rumor. Nobody has told me “No, this isn’t happening,” but said People Who Would Know probably would’ve been briefed if it were in the works any time soon.

That’s not me definitively saying “It’s not happening” — if I could confidently report that, it’d be on Kotaku — but I’m skeptical of the rumors, especially since many of them appear to have originated from similar (ResetEra-related) circles.

Ori on Switch, on the other hand, I fully expect to be announced at E3 if not sooner.”

So it appears that while Game Pass on Switch has not been outright denied, it’s not on the docket for the moment — yet the arrival of Ori and the Blind Forest on the platform seems incredibly likely. Without official word from either Nintendo or Microsoft, all we can do is speculate for the moment. Just another day ending in “y” for a Nintendo fan without a Direct, then.