Journalism is never an easy task, as it takes a conscious amount of digging and a fine-tuned sense of perception to detect what’s verifiable and what’s not. But sometimes you just forget to do the proper research, as was the case with La Voz de Michoacán, a newspaper for the Mexican state of Michoacán that — in the process of reporting on the new Gen VIII Pokémon games Sword & Shield — announced the nonexistent (and hilarious) Pokémon Gun. 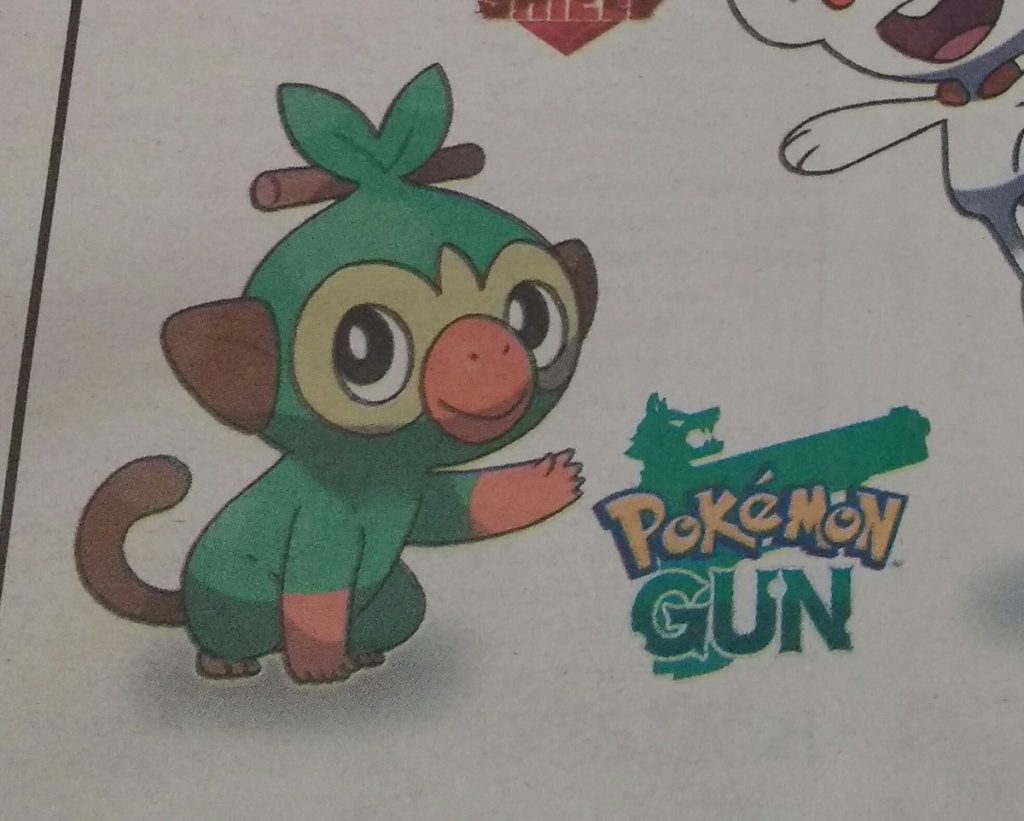 Jokes about Gun being the moniker for the traditional third version of Gen VIII hit the ground pretty much as soon as the S&S announcement dropped, and a fake logo wasn’t far behind. The meme quickly grew associated with Grookey in particular due to both the coloration matching and a widespread parody by Twitter user @ScruffyTurtles of an old Hellboy comic where, indeed, the monkey has a gun. It’s easy to see how a local newspaper who learns about these things fourth-hand would assume that it’s real. And believe me, I wish it was too. 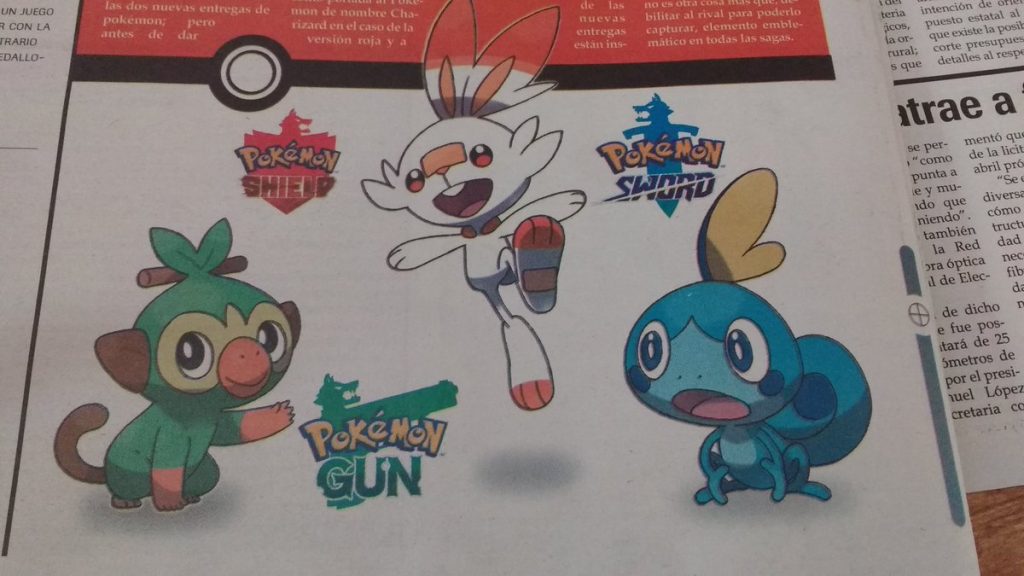 Time will tell whether Pokémon Gun is real, or if we’ll get Pokémon Chancla instead, and whether Game Freak is even gonna go back to the Third Version model after trying erratic tactics over the previous generations (direct sequels in Gen V, no followup at all in Gen VI, and quadruple dipping with Ultra Sun/Ultra Moon in Gen VII). But I think it’s safe to say that among the Galar starters, one in particular is definitely more likely to pop a cap in you, and it isn’t the sobbing lizard.