Comic readers, rejoice! Originally scheduled for release last year, izneo’s app for the Nintendo Switch is now available! Why the delay? There were some technical issues, which izneo’s CEO Luc Bourcier shared with Variety:

“It was just a lack of familiarity,” said Bourcier, speaking from his office in Paris. “We’re used to working with web browsers and tablets, not Unity, so it took a little longer than we anticipated. But now we’re out there and available to the Nintendo Switch’s install base of 10 million users.”

The subscription based comic reading app will allow members to read comics on the go and at home. Thanks to Cloud services, your bookmarks and info are compatible with other devices (smartphones and tablets). This feature isn’t available with the Switch’s other comic reading app, Inky Pen, as it is exclusively on the console.

How much is izneo’s subscription? $7.99 a month across all compatible platforms — no wonder it’s referred to as the Netflix of comics (or Hulu, we can’t forget about Comixology)! Purchasing digital copies of comics is available, too. 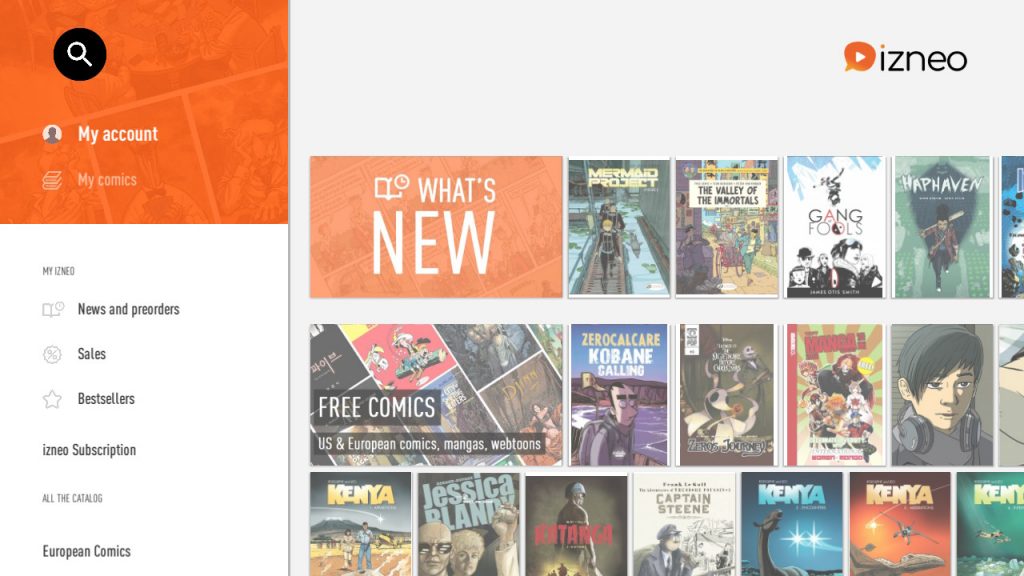 You can download the izneo app via Nintendo eShop.