Were I not waist deep in the throes of my own backlog, there’s no doubt that I’d still be trawling through game after game of Civilization VI on Switch. But there may be even more incentive to go back and stand the test of time, as Aspyr — the company behind the port — suggested in a now-edited Reddit post that they would be porting both the Rise and Fall and Gathering Storm expansions to the Switch.

While the remark from a company dev has since been edited to remove the mention of the Switch, it’s clear from the comments that such a thing is on the table for them. It was most likely edited due to the fact that it was meant to be announced at a later date, such as during a Direct. Regardless, it’s easy to assume that both expansions will be hitting the console at a later day, each one adding a bevy of new civs, mechanics, and features. 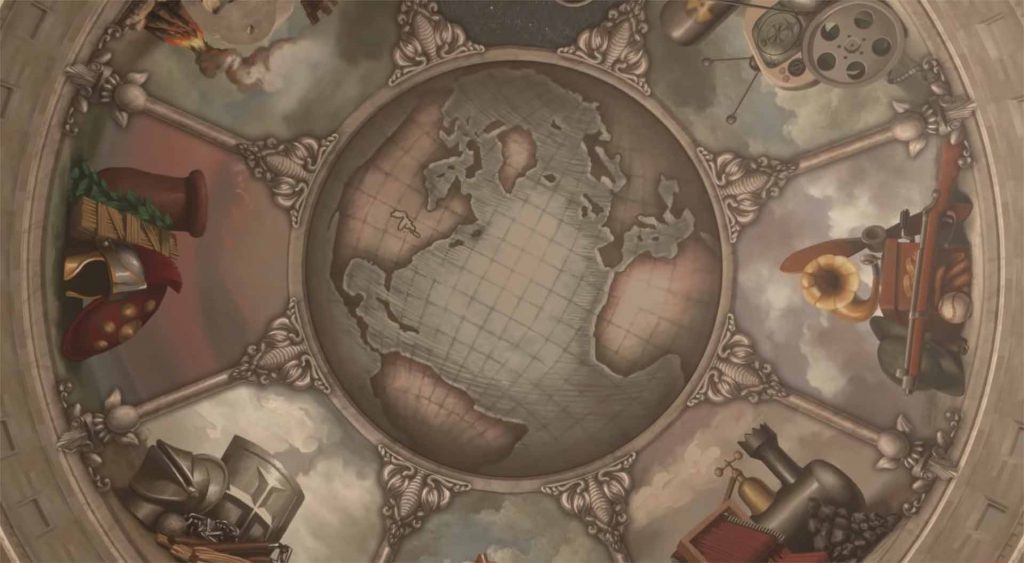 Rise and Fall focuses on the addition of Heroic Ages, giving you both seasons of growth and depression as time passes, as well as the Loyalty system to bolster your borders and Governors to customize cities further. Gathering Storm, meanwhile, focuses on the imminent environmental chaos we face in real life, featuring the addition of natural disasters, power and consumable resources, engineering projects, a World Congress, and more.

Stay wired for details on when we might see these expansions hit the Nintendo Switch.